Patriarch of a prominent Delano table grape company is gunned down and killed, former House Speaker John Boehner joins a multi-state marijuana company board and the race for sheriff heats up

* ... RIP JAKOV DULCICH: What has our world come to when an 85-year-old farmer is gunned

down in cold blood on crisp morning? The victim was Jakov Dulcich, patriarch of Dulcich and Sons, a Delano-based table grape company known for its "pretty lady" grapes. No one knows for sure what happened - road rage? disgruntled employee? gang violence? -  but Dulcich was left dead by the side of the road. Police say they are looking for an Hispanic man in his 20s, who apparently had an altercation with another motorist shortly after Dulcich was shot. Stay tuned. 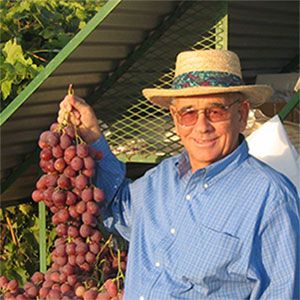 ... MARIJUANA: So does it really surprise anyone that former House Speaker John Boehner has changed his tune on marijuana and has joined a company that is now producing it? Boehner was once a strong opponent of pot and - like Attorney General Jeff Sessions - worked hard to keep it classified as a dangerous drug. Yet now, he announces he is joining the board of advisers at Acreage Holdings, a multi-state cannabis business that aims to "make cannabis available to any patient who can  benefit from safe and reliable access." Times have changed.

* ... JUSTIN FLEEMAN: The race to unseat Sheriff Donny Youngblood started off dirty, and we can expect more mud to sling. Justin Fleeman, who has been a Kern County deputy since 1998, appeared on my radio show (KERN NewsTalk 96.1 FM) to explain why he believes Youngblood has failed. "He's not around," Fleeman said, "he doesn't get around to speak to the deputies. He has become too political." On the issues, Fleeman said he is sympathetic to medicinal marijuana because his late father benefitted from it, but he will abide by the wishes of the Board of Supervisors to ban its sale locally. Fleeman  thinks he will need up to $200,000 (the limit) to unseat Youngblood, who he describes as "a nice guy" who "lost his way. It's time for him to go." 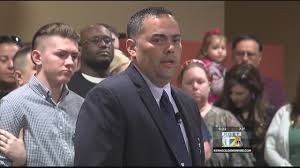 * ... BAD FORM: So did you hear about the 29-year-old guy who was arrested for slashing literally dozens of tires around Garces Memorial High School this week? Remember this name: Joey Head, arrested for a bizarre series of tire slashing in broad daylight while people filmed him doing so. One friend said as many as 70 vehicles were vandalized on the streets surrounding Garces.

* ... SPOTTED ON TWITTER: "There are over 4 million workplace injuries reported every year. Play it safe…call in sick tomorrow."

* ... SPOTTED ON FACEBOOK: "Now that I am officially pushing 50, I've noticed that words and colloquialisms have new meanings. For example, 'Getting Lucky,' is now defined as being able to quickly locate my car in a parking lot."

* ... RIP DANA: The oldest daughter of the late Merle Haggard has died at the age of 61. Dana Haggard, born in 1957 to Merle and his first wife, Leona Hobbs, died in Arkansas of an undisclosed illness. Dana was also a musician and toured with her brother Marty and the Driftwood Band. For a time, she sang in her father's bad, The Strangers. 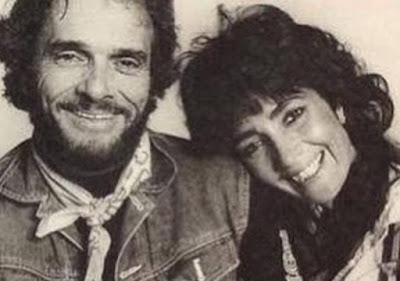 * ... NEWS NOTES: Congratulations to Grimmway Farms President and CEO Jeff Huckaby who has been appointed to the California State Board of Food and Agriculture by Gov. Jerry Brown.... Lots of early good reviews for the Tower Craft Grill that opened in the old Bell Tower Club church on Truxtun.... The Studio Movie Grill opens this week, offering a robust lineup of full meals and drinks along with the movie ... Remember that District Attorney candidates Scott Spielman and Cynthia Zimmer will face off in a debate at CSU Bakersfield next Thursday at the Walter Stiern library. Seating is limited ... 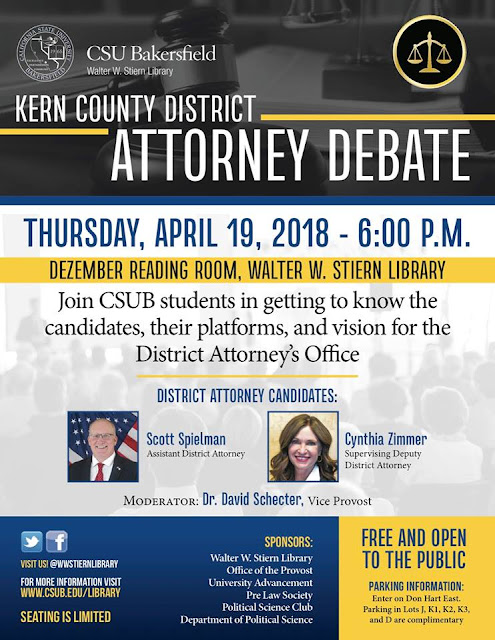 * ... MEMORIES: Check out this picture of the old Union Avenue Plunge, courtesy of the Facebook page Kern County of Old. 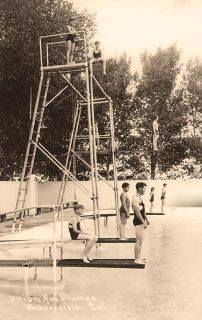