Fresno State donors withhold their dollars after a professor tweets that Barbara Bush was a racist, TBC loses some top talent and watching the candidacy of Grace Vallejo as she challenges David Couch


* ... BAD FORM: Let's hope there is a special place in hell for people like Randa Jarrar, the Fresno State English professor who sparked outrage by calling the late Barbara Bush a "racist" who raised a "war criminal." Free speech aside, it was an act of bad form that was only topped when she made a

bad situation worse by doubling down on her outrageous tweet. Entitled and arrogant, Jarrar went on to tweet that she was a tenured professor who was in no danger of losing her job. Alumni donors are outraged and some are withholding donations until they see what the university does. Jarrar's arrogance and meanness are prime examples of the destructive tribalism sweeping out nation. 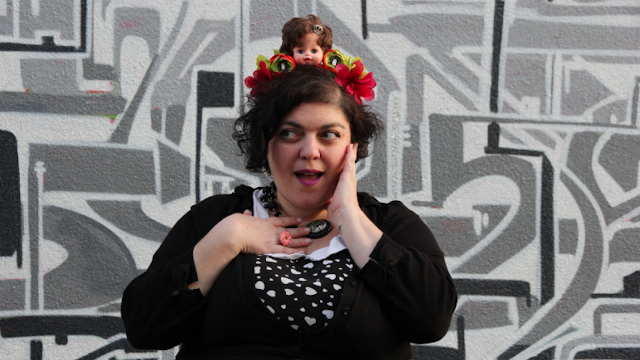 * ... TBC EXODUS: The exodus of talent at The Bakersfield Californian continues unabated. I learned this week that James Burger and Harold Pierce, arguably the two best beat reporters at the paper, both turned in their resignations. Burger is a longtime government reporter and Pierce is known as a young rising star in the newsroom. It the past year, the paper has lost a lot of top talent, including columnist Lois Henry, lifestyles editor Jennifer Self and political editor Christine Bedell. Word is both Burger and Pierce are going to work for local non-profits. 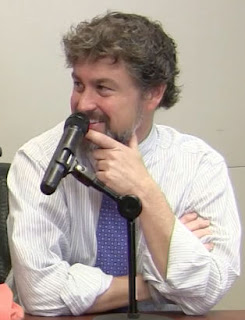 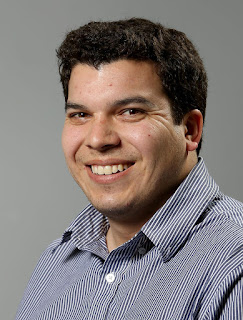 * ... UNITY: No one should ever underestimate the importance of what happened when Kern County Latino leaders gathered to agree on a candidate to challenge David Couch in the newly aligned supervisor's district. Some of the biggest and most influential names in the local Latino community - Dean Florez, Leticia Perez, Daniel Rodriguez, H.A. Sala, Mark Martinez and others - met to build a consensus of support for Delano Mayor Grace Vallejo to challenge Couch. To get this done, potential candidates Joe Aguirre, Jose Gurrola, Donny Munoz and Emilio Huerta all agreed to support Vallejo. Couch is no slouch and enjoys broad support, but unity of this stripe is hard to find and can be a powerful force. * ... SPOTTED ON TWITTER: "Just once, I want to be able to say 'I got this' without a look of panic coming over my wife's face."

* ... POLITICAL DEBATE: It was standing room only at the CSU Bakersfield library when Cynthia Zimmer and Scott Spielman faced off in a debate Thursday afternoon. The next debate comes on Friday, April 27, when a town hall forum is held at the Bakersfield Music Hall of Fame featuring candidates in all the top contests. I will be moderating the debate along with Supervisor Leticia Perez.

* ... BLVD SUCCESS: The hottest new entertainment venue in town, BLVD over off Buck Owens Boulevard, held its open house and grand opening this week and the raves were unanimous. The place is enormous, has multiple bowling centers, restaurants and bars, laser tag and games. BLVD is located near Temblor in an area off Buck Owens that was once home to large box stories that later moved. 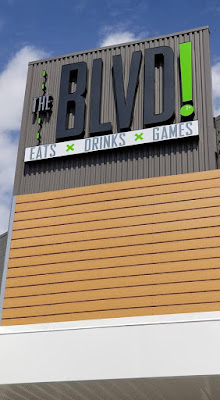 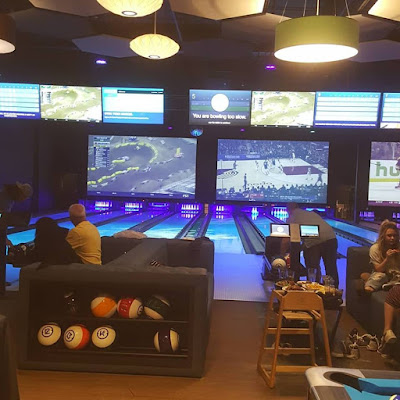 * ... MEMORIES: Don't you just love this picture of the old Miss Frieses Maternity Home where so many people were born back in the day? The building, located on 8th Street, looks remarkable similar to the old Bakersfield hospital that still stands across the street from the Bakersfield Museum of Art. Photo courtesy of the Kern County of Old Facebook page. 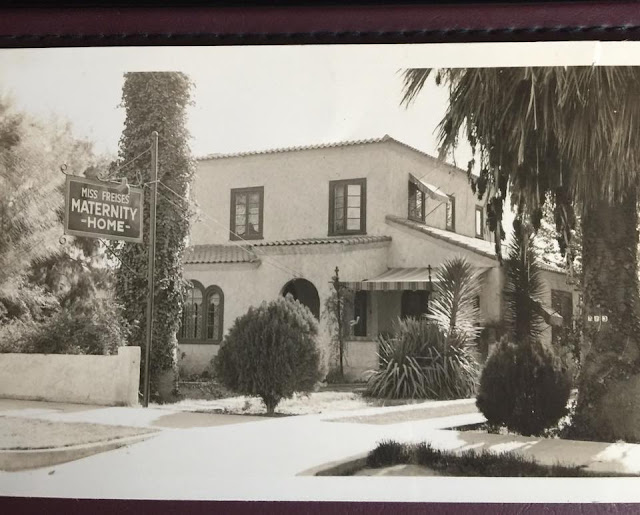