* ... SHANNON GROVE: There was a big fund raiser for Shannon Grove this weekend up in

Tulare, and it was a star studded affair. Appearing on behalf of Grove were South Carolina Sen. Tim Scott and his colleague in the House of Representatives, Trey Gowdy. It was well attended and served to fatten the campaign coffers of the Grove for State Senate campaign. 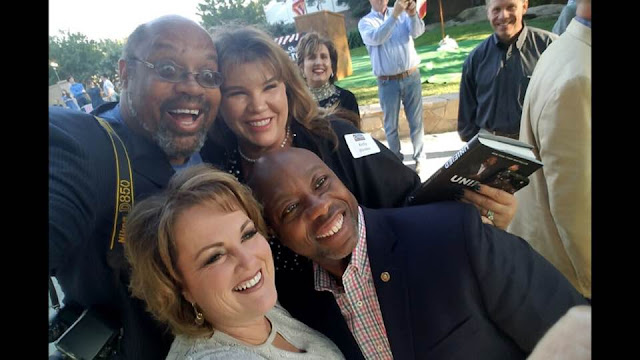 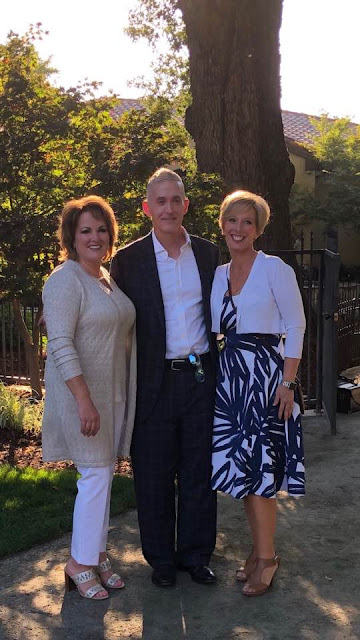 * ... POLITICS: Isn't local politics something? The brouhaha on the Board of Supervisors has become something of a spectator sport, pitting the "old guard" against Supervisor Leticia Perez who somehow has become a threatening figure on what always has been a clubby group of insiders. And much of the enmity directed toward Perez has to do with her husband, Fernando Jara, head of Savage Consulting. Jara represents marijuana interests and has his own personal story to tell about how the medicinal uses of hemp and cannabis changed his life. He will tell that story this Wednesday on The Richard Beene Show (KERN NewsTalk 96.1 FM) at 2 p.m. According to the Los Angeles Times, Jara worked in the Middle East after 9/11 and speaks Arabic. What happened while he was there? What role did he play? Hear his story this week only on KERN NewsTalk 96.1 FM. 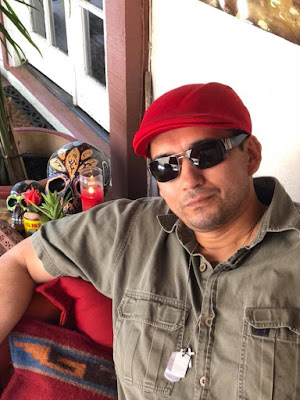 * ... SPOTTED ON TWITTER: "You think you’re pretty smart until you have to figure out how to turn on someone else’s shower."

* ... GOOD FORM: Hats off the the lone man who was walking up Fairfax Drive on Sunday picking up trash. Just think if we all did this once a week how much better our community would look.

* ... LOGAN MOLEN: Logan Molen, who spent more than 25 years at the Bakersfield Californian including the last five as chief operating officer, has been appointed publisher of the Steamboat Springs Pilot. Molen most recently served as publisher at the Eugene Register-Guard in Oregon, and now joins Reno-based Swift Communications at the Colorado publication.

* ... MEMORIES: Enjoy this picture of the old Lakeview Hotel in Maricopa around 1910. Photo courtesy of Jerry Gibby and the Facebook page Kern County of Old. 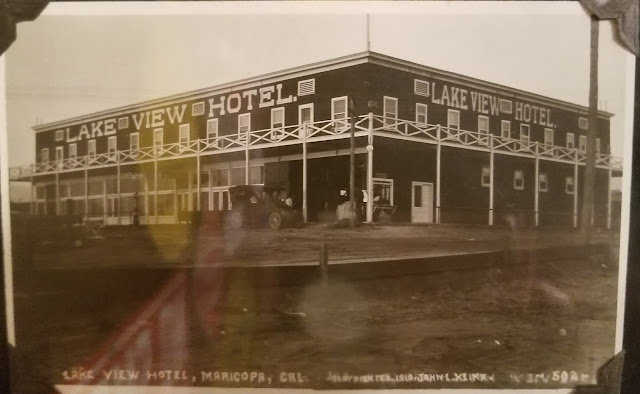 * ... MORE MEMORIES: And then here is one of the Tejon Pass on the original Ridge Route. At 4,213 feet it was the highest of the three routes (Old 99, Alternate and I-5). This is also the only place where all three routes are still visible next to each other. Photo and caption courtesy of Bakersfield Memories Facebook page. 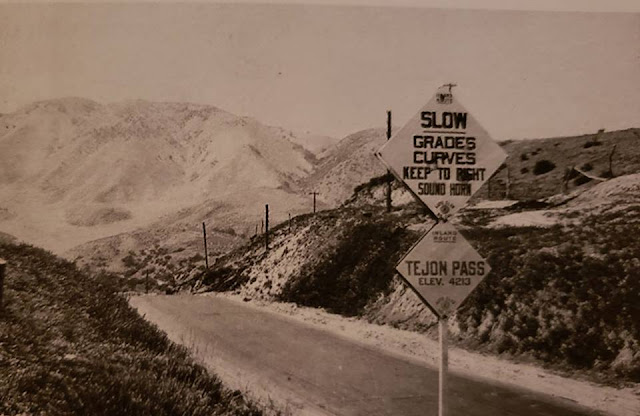 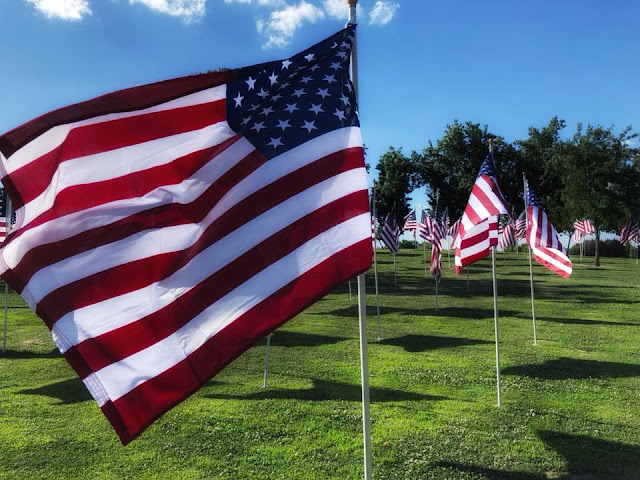 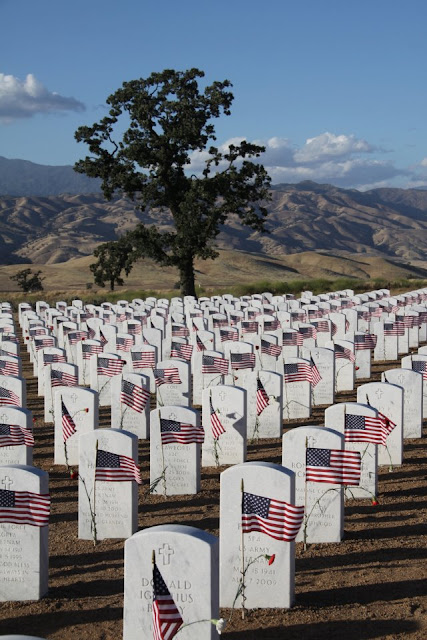 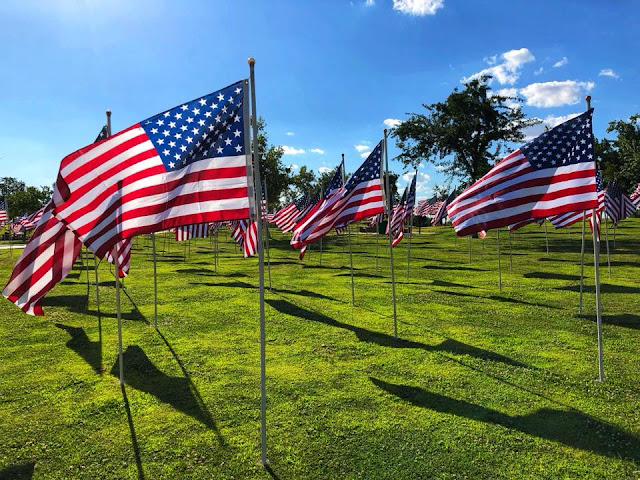