The city moves forward with a sales tax initiative, CBD oil is the hot new product and lots of changes coming to the local restaurant scene

* ... SALES TAX: The Bakersfield City Council has voted to place a proposed 1 percent sales tax increase on the November ballot. The idea is pitched as a public safety measure, but City Manager

* ... CBD PRODUCTS: CBD oil, a derivative of cannabis marketed as a dietary supplement, is one of the hottest products in the country. But is it a true miracle elixir that can alleviate a host of ailments or an overhyped new product that will prove to be a flash in the pan? It certainly has a growing audience of supporters who claim it can help alleviate everything from arthritis, to joint and back pain to acne and insomnia. Bakersfield now has its first CBD shop located on F Street next to KC's Steakhouse, owned and operated by Ted Sisco. Because CBD does not contain THC, the ingredient in cannabis that produces the high, it can be sold legally throughout the country. So if you have arthritis or another ailment, could it hurt to try it? 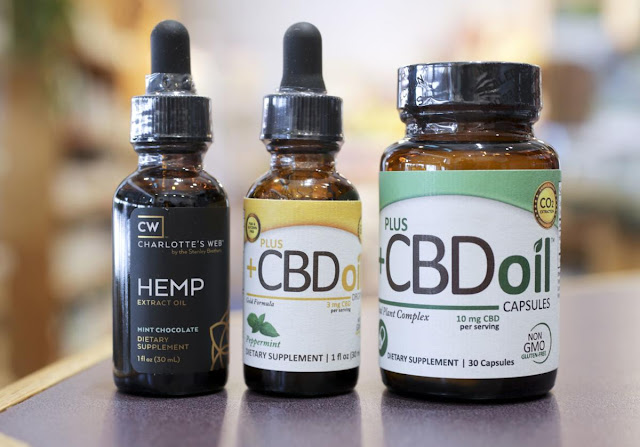 * ... FOSTER PARENTS: Hats off to Anthony and Ali Davis, a local couple who has fostered more than 50 young boys and girls over the years, and adopted three of them. Anthony, a South High graduate who went on earn an undergraduate degree, and Ali, a BHS grad who did a stint teaching, migrated to foster parenting out of a sense of fulfillment and a calling to do something special for those in need. Over the years they adopted Mathew, Emma and Nathan, the last of whom was a safe surrender baby at Memorial Hospital. 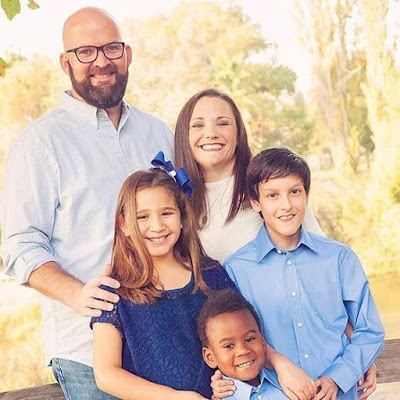 * ... SPOTTED ON TWITTER: "I’m no bully but if I see a guy wearing a bow tie I’ll give him a wedgie and take his lunch money because honestly, he’s just asking for it, isn’t he?"

* ... JAZZ WORKSHOP: Temblor Brewing Co. is at it again. The popular local brew pub, which has long featured live music and comedy acts, has added jazz to its resume of weekly events. That's the word from the Bakersfield Jazz Workshop, which is ending its two-year run at The Mark restaurant and is heading over to Temblor for a change of scenery. The workshop features local jazz musicians and ensembles and regularly features some outstanding acts. Starting this Tuesday, the acts will appear at Temblor starting at 6:30 p.m.

* ... EATERIES: Speaking of The Mark, word is the restaurant is in escrow and about to be sold. The previous owners, a group of doctors, upgraded and improved the property and opened an impressive outdoor venue next door called The Park at The Mark. The building and business are for sale, as is T.L. Maxwell's, yet another longtime downtown restaurant just a few blocks away. Stay tuned.

* ... BAR CLOSES: The Happy Hour Bar and Tapas has closed just a year after it opened at the corner of Chester Avenue and 18th Street. The bar was an interesting experiment for Bakersfield, offering some tasty new twists on traditional dishes, but in the end it never gained traction downtown. No word on who might move into the space. 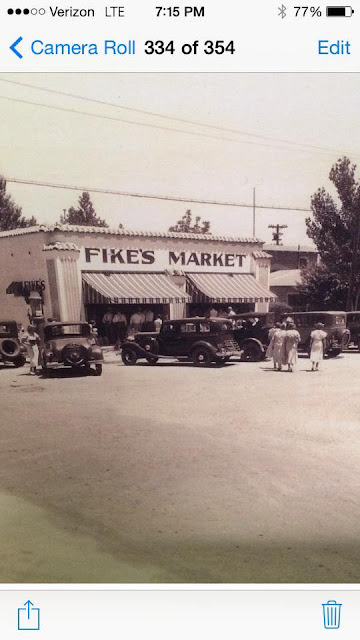 Posted by Richard Beene at 5:56 AM