Chaos at Valley Plaza as thousands jostle to get a deal, RIP Lonnie Shelton and some great news coming out of Meadows Field for air travelers

* ... MALL CHAOS: I am always surprised how far some people will go to save a buck. How about

standing in line with a couple thousand people, under a hot sun, with your toddler in tow to save money on a stuffed bear? Well it happened at the Build-A-Bear franchise at Valley Plaza where a couple thousand people showed up to take advantage of a "pay your age" deal. (If your child is two years old, the bear would cost $2) It was a nationwide marketing campaign that was so successful the company was forced to shut down company stores across the country, including the one at Valley Plaza and even one in London. And get this: in a scene reminiscent of Black Friday, fist fights broke out as people jostled for position at Valley Plaza. But in true American spirit, someone found a way to profit off the mess. A local Mexican restaurant, seeing the chaos at the mall, offered a "pay your age margarita special (if you were 21 years old, the drink cost $2.10). 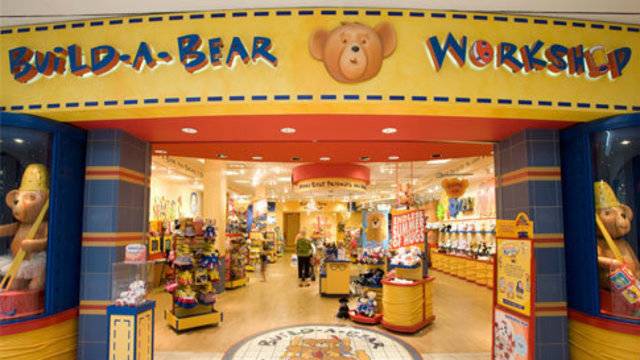 * ... MEADOWS FIELD: There is some good news coming out of Meadows Field. Thanks to a $500,000 grant from the Department of Transportation (arranged by House Majority Leader Kevin  McCarthy), it looks like we may get daily flight to Dallas, likely via American Airlines. According to county CAO Ryan Alsop, the county will use the money to create a package to incentivize a major airline to provide daily service. And the second bit of good news from CAO Ryan? Ryan said he is on the verge of striking a deal with Uber (and then Lyft) to service Meadows Field.

* ... PICKLEBALL: Pickleball has taken Bakersfield by storm, and it now has eight new dedicated courts built by the North of the River Recreation district at Greenacres Park. And we are not alone: Bakersfield resident Adam Kahler sent me this poster he spotted in Driggs, Idaho. 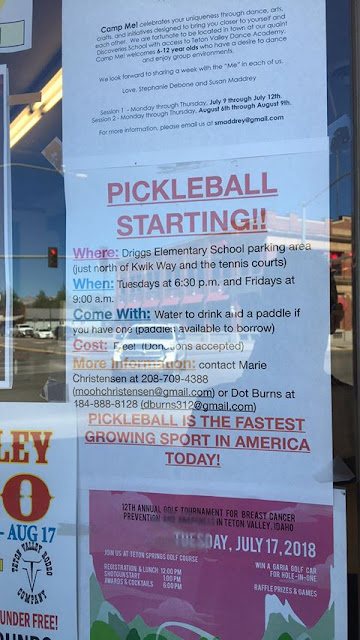 * ... SPOTTED ON TWITTER: "It’s not a successful weekend unless I’m bringing shame and dishonor to my family."

* ... RIP LONNIE SHELTON: Football High graduate Lonnie Hill, possibly the greatest basketball player ever to come out of Kern County, dies in Los Angeles at the age of 62. This Facebook post from a friend pretty much says it all: "Tonight one of the most wonderful men you could ever meet, Lonnie Shelton, passed away in Los Angeles after being in a medically induced coma for weeks suffering from high blood pressure. Lonnie was a best friend, college roommate at OSU, and an amazing college and professional basketball star. He won an NBA championship with the Seattle Sonics in 1978. There is so much more that could be said but I struggle for words. Tonight is truly one of saddest days in my life. He always finished our phone calls with 'Love you man.' I am blessed to know such a great kind man. My heart goes out to his family." 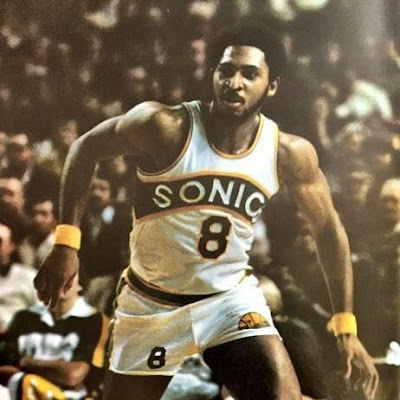 * ... MEMORIES: How about this old picture from the Kern County of Old Facebook page? 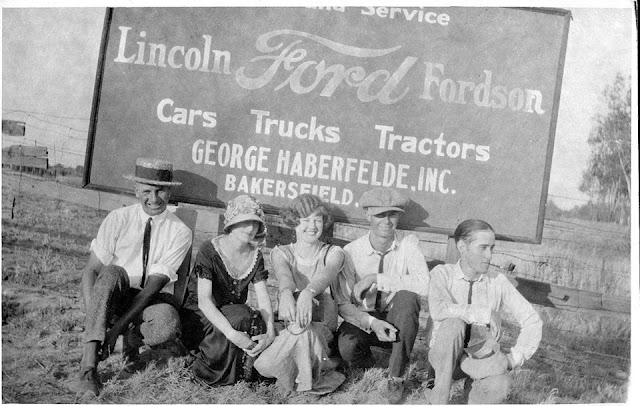 Posted by Richard Beene at 4:54 PM