No Uber or Lyft service at Meadows Field in Bakersfield, Greenacres Park unveils eight new pickle ball courts and more on the medicinal benefits of CBD oil made from hemp and marijuana

* ... MEADOWS FIELD: Flying out of Bakersfield is tough enough these days: very few airlines serve us, the flights are ridiculously expensive and to get anywhere you have to fly through Phoenix. But thanks to our wise local leaders, you can't even use Uber to get a ride to or from the airport.

Why? Because two local cab  companies (and don't get me started on our inefficient, chronically tardy Third World local cabbies and their run-down cabs) have an exclusive franchise to serve the airport. And how ridiculous is that? Is it any wonder that some folks make the half mile walk from the terminal to Merle Haggard Drive, luggage in tow, so they can connect with Uber? This is not a nationwide problem as The Californian called it; I cannot name a major airport in the country that does not allow Uber or Lyft to service their airports. Wake up Bakersfield, we can do better. 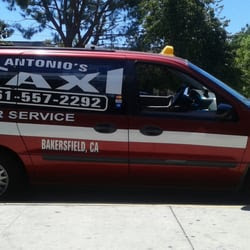 * ... CBD OIL: Cannabidiol oil is an extract from the hemp plant, and legions of people across the world swear by its medicinal value. The Food and Drug Administration last week approved the first CBD oil based medicine to treat epilepsy, but CBD fans claim it can help alleviate aches and pains, anxiety, reduce inflammation and even help with nicotine craving. CBD oil is safe and legal, yet some people avoid it because it can also be produced from the marijuana plant. (Note CBD oil does not trigger a "high" like marijuana). There is one CBD oil shop in Bakersfield, on F Street near KC's Steakhouse, and owner Ted Sisco will appear with me on KERN NewsTalk 96.1 FM to talk about its benefits. Don't miss this important show airing at 1:30 p.m. this Tuesday, July 10. 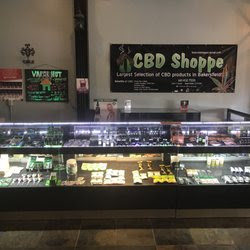 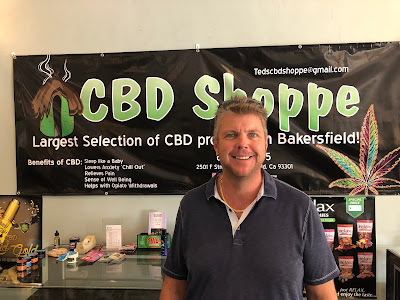 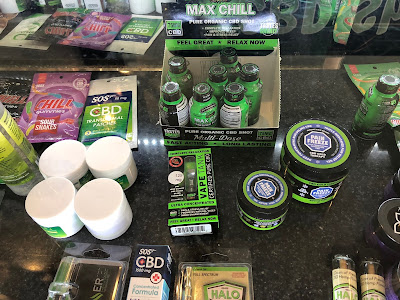 * ... SPOTTED ON TWITTER: "Licking someone's face is a quick and 100 percent foolproof way of ending a conversation."

* ... PICKLEBALL: If you haven't heard of pickle ball, the fastest growing sport in America, you will soon. A combination of tennis and ping pong played on a smaller court using a wiffle ball, the sport has exploded in Kern County, and now there are eight new pickle ball courts available for play at Greenacres Park thanks to the North of the River Parks and Recreation District. New courts are going in at Seven Oaks and Stockdale Country Club, and the members only Bakersfield Racquet Club also has four dedicated courts. 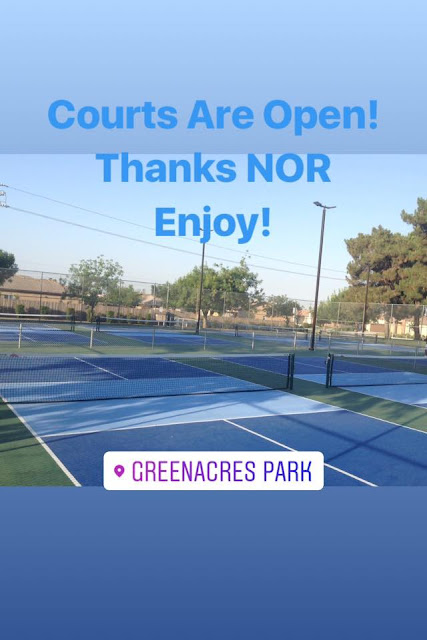 * ... MEMORIES: So who remembers a gas station at the base of the Grapevine called Holland's? I spotted this on the Kern County of Old Facebook page, which read: "From the 1937 Official San Joaquin Valley- Sierra Visitors Guide, an ad for Holland's Cafe and Garage on the Ridge Route Summit. From SCVHistory. com: "Originally located on the Ridge Route just south of Caswell's on what is now the Gorman Post Road, Holland's Summit Cafe started as a truck stop devoid of tourists. The site featured a Standard Oil gas station, garage, and cafe. When the Ridge Route alternate was opened in 1933, Holland's was relocated from its original location to the new highway." 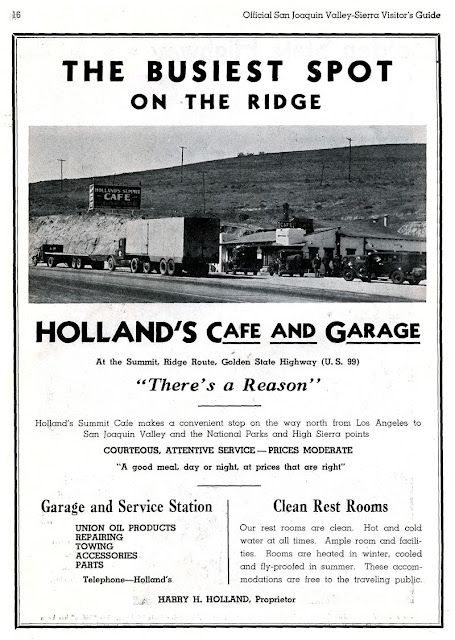