* ... COPPER THEFT: There has been a rash of copper wire thefts around town, and the favorite target for thieves are air conditioning units. Across town, business people are showing up for work

only to find their AC units disassembled and stripped of all copper wire. It happened this week at the Golden Empire Gleaners, an organization dedicated to providing food for the most needy among us. The Gleaners posted this on their Facebook page: "Sometime during the Independence Day holiday, unknown person(s) entered the Gleaners property through a hole in the chain link fence. They then scaled an eight foot wall at the rear (north) of the building and stripped our seven ton commercial HVAC unit of its copper. It is a total loss and can not be repaired." 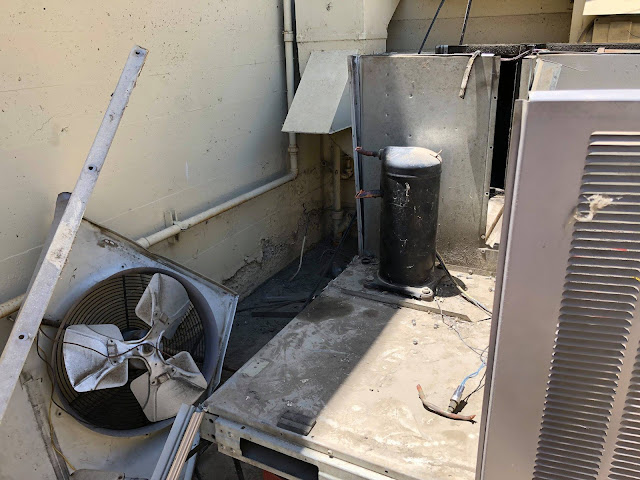 * ... NEW TAXES: Kern County Sheriff Donny Youngblood is going to ask the Board of Supervisors to place a sales tax increase on the November ballot to fund public safety. The city of Bakersfield already has a similar proposal that would raise $50 million for public safety initiatives. Youngblood argues, convincingly, that his deputies already make less money that their counterparts in Bakersfield and Shafter and that any new positions in Bakersfield would likely be filled by deputies eager to earn more money.

* ... CSUB PRESIDENT: This is the first week of work for new CSUB President Lynnette Zelezny, and she spent the time introducing herself to students, faculty and newsmakers about town. She appeared on virtually every local television station, on KERN NewsTalk as my guest and she also appeared in the pages of The Bakersfield Californian. I spotted Zelezny having dinner at Uricchio's Trattoria with Mayor Karen Goh and CSUB marketing specialist Michael Lukens. 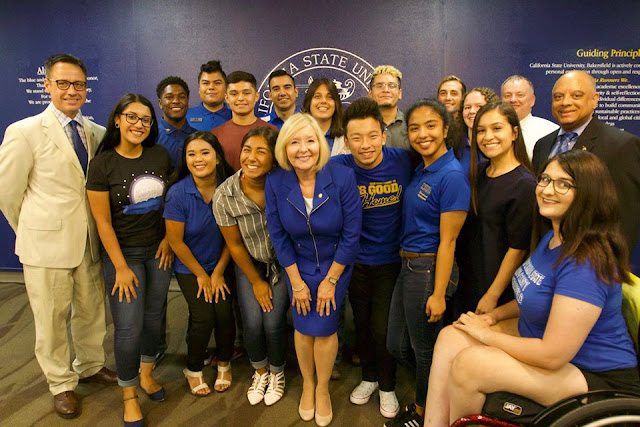 * ... MORE TWITTER: :"I’m at that stage in life where my bladder is at its weakest and my phobia of public toilets is at its strongest."

* ... RIP THE DOME: So did you hear The Dome, that iconic east Bakersfield building that once hosted wrestling and boxing matches, has been sold and will likely be torn down? That's the word from reports that say the building, dating from the 1940s, has been sold to a private company that has an immigration detention center next door. The list price of The Dome was $2.2 million but no official word yet on the exact sales price. 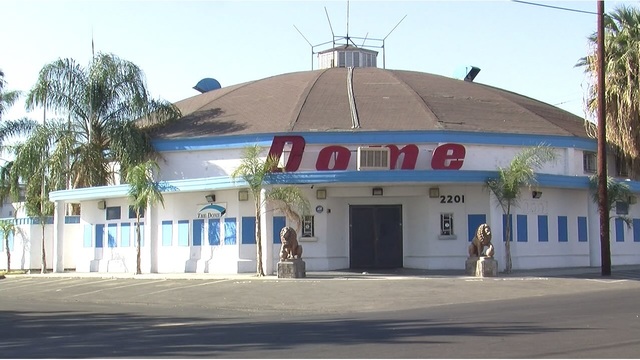 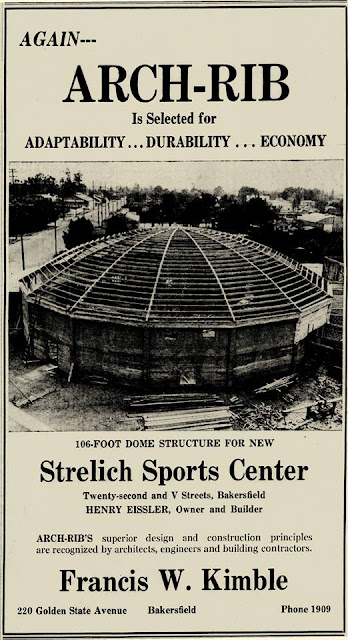 * ... MEMORIES: Check out this photo of the Haberfelde Building under construction in 1913. 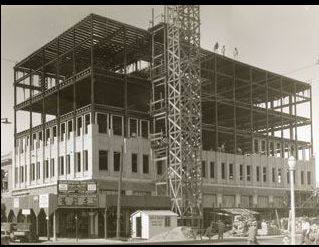 Posted by Richard Beene at 6:23 AM