* ... MAMMA MIA: I stopped by the new downtown eatery Mamma Mia this week, and if it reminds you of Luigi's, well there is a reason. The owner and chef of Mamma Mia worked at Luigi's for more than 25 years, and while some dishes are similar, I think there is room for both of them in

town. First, Mamma Mia's has taken over a space that has housed a lot of restaurants over the past 20 years - 18th and Chester beside the renovated old bank building - but it is much more than that. I had the minestrone soup - tasty - and our group shared a fried calamari, presented in a different manner but delicious nonetheless. There was a sparse crowd when we were there, most likely because they are in their "soft opening" phase. My recommendation: Check them out. It could be a great addition to downtown dining. 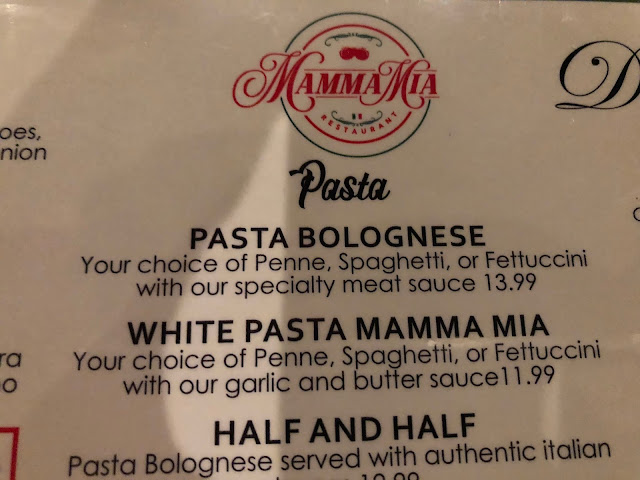 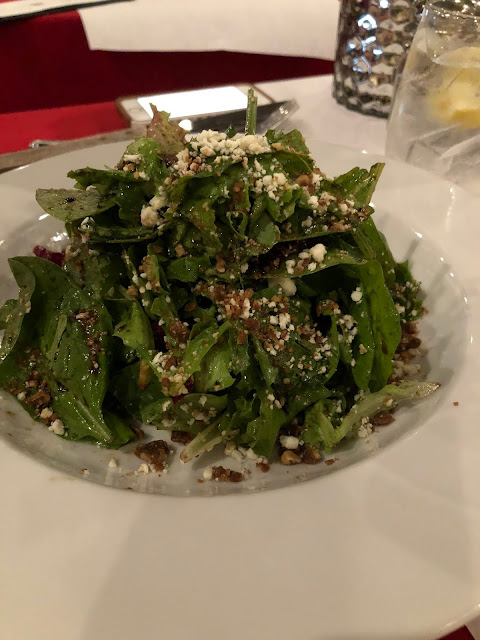 * ... VALADAO: Congressman David Valadao was in Bakersfield this week to spend an evening discussing threats to the state of Israel. For the second straight year, Valadao met at a private residence with local voters and representatives of AIPAC, the American Israel Public Affairs Committee, an influencial national organization that lobbies on behalf of Israel. Among the topics: the going clashes on the Israeli border with Gaza, the growing threat of Hamas and Iran and congressional support for Israel. Valadao, a Hanford Republican, faces Democrat TJ Cox in the November general election. 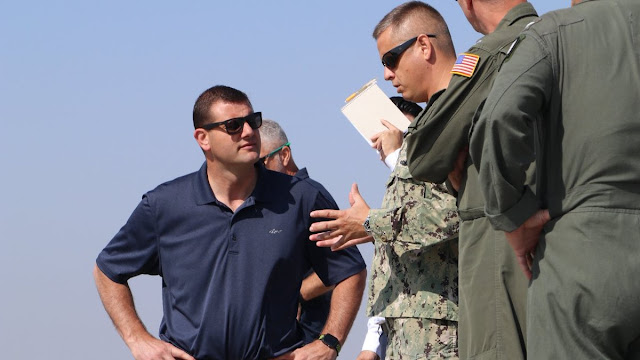 * ... MONSIGNOR CRAIG HARRISON: Monsignor Craig Harrison is back from a three-month visit to Assisi, returning to yet another scandal involving priests in Philadelphia molesting thousands of men and women and a growing homelessness problem here at home. "It just seemed to have doubled in the time I was gone," Harrison told me on KERN NewsTalk 96.1 FM, referring to the homeless issue. The Philadelphia story, he said, led to him rethinking his commitment to the priesthood for the first time in 35 years, a spiritual cleansing of sorts that led to his renewed commitment to the church. 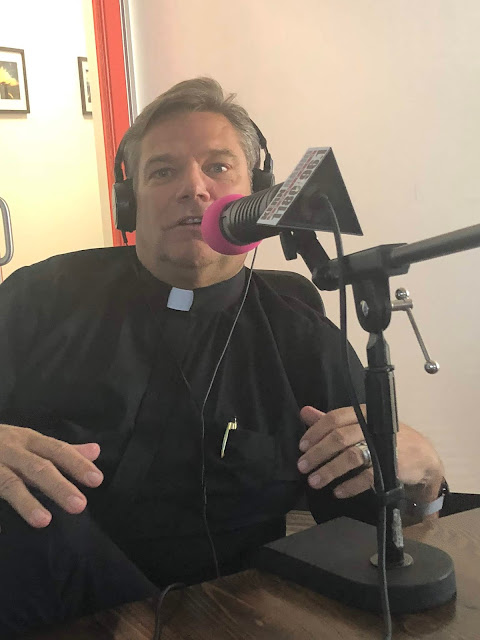 * ... SPOTTED ON TWITTER: "I tried on an outfit and asked husband if he liked that one or the next one best... then went into the closet and came out with the exact same outfit on and he looked at me and dead ass said, 'Definitely the first one.'”

* ... LOCAL CRIME: How bad is local crime? How about a home invasion in The Oaks right across Ming Avenue from the Marketplace, not exactly known as a high crime area? Bakersfield police are looking for an Hispanic woman and two men who burst through the door and held residents at gunpoint as they ransacked the house. 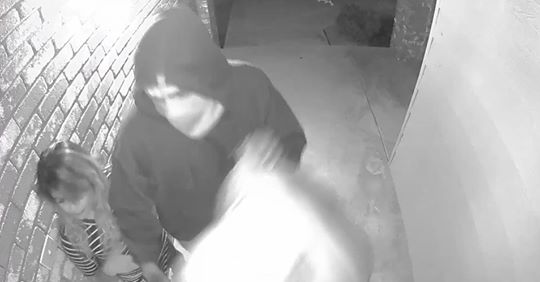 * ... DOG RESCUE: Here is a reason to be generous in your giving to local dog and cat rescues. It works. This is a picture of Shadow, a grey pit bull who lived the first five years of his life tethered by a large chain in the hot sun. He was rescued and thanks to generous donations, now lives a full life of love in Alaska with a former Bakersfield resident named Donna Carpenter. 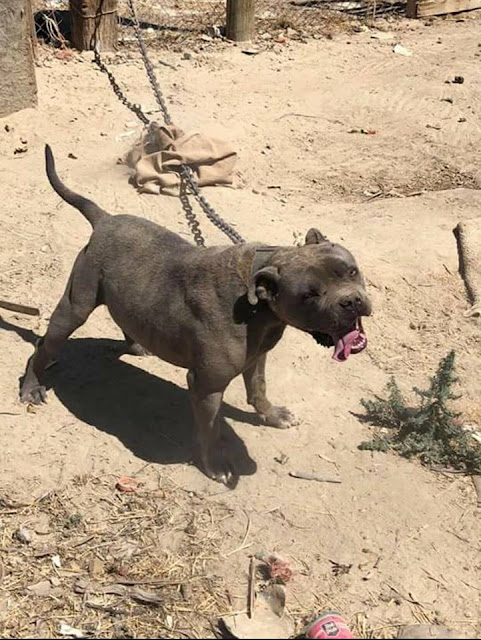 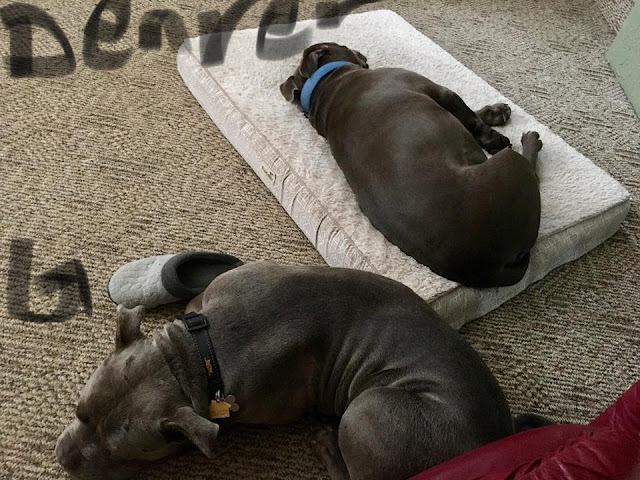 * ... DECK OF CARDS: A local company is marketing a deck of cards with the faces of local celebrities and elected officials. Take a look at who will show up in the deck: 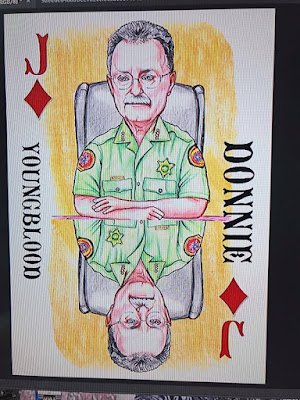 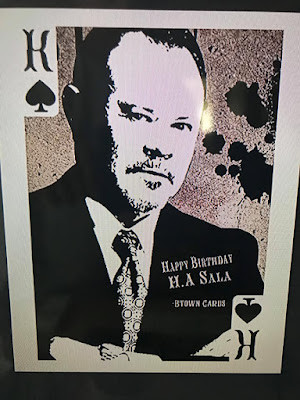 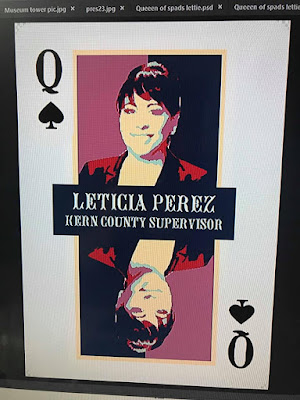 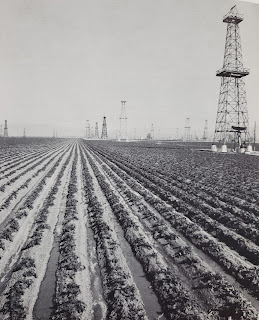 Posted by Richard Beene at 8:01 PM