Homelessness, mass shootings , rampant crimes ... what has come with our town? Is it just an result of our rapid growth? And a veterinarian pleads with people to never leave their pets alone when they are put to sleep

* ... OUR TOWN: Homelessness, car break ins, deadly shootings ... what is happening in our community? The latest incident, a shooting off Highway 58 that left six people dead, including the

shooter, has left me questioning what became of the town that I have called home since 1994. Maybe it was all inevitable, with the rapid growth and accompanying issues that come when a sleepy small town becomes the ninth largest city in the state. That's what Carlos Baldovinos, head of the Mission, told me recently in a discussion on the homeless problem. These are issues that come with growth and bigger cities, he said, almost implying that we should just get used to it. Even Donny Youngblood, our sheriff, called the shootings "the new normal." You have to wonder if all these problems will help the initiatives in the county and city to raise the sales tax by 1 percent to help fund public safety. Time will tell. 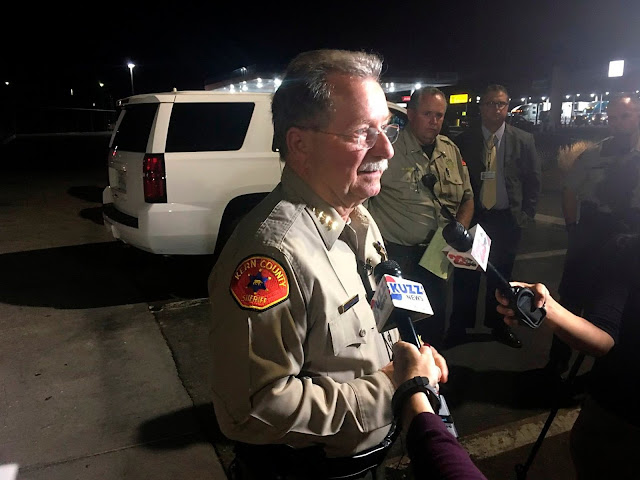 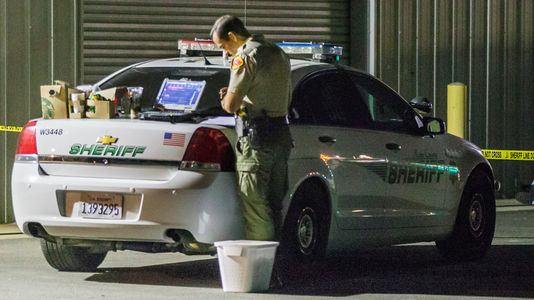 * ... WHEN PETS DIE: A post on social media by a veterinarian in South Africa has gotten a lot of attention recently. Its point: if your dog or cat is dying, never leave it alone with strangers in its last momemts. "I beg you DO NOT LEAVE THEM... Do not make them transition from life to death in a room full of strangers in a place they don't like." When that happens, the vet says the dying pet looks into the eyes of every person in the room, searching in vain for its owner. "They search every face in the room for their loved person. They don't understand why you left them when they are sick, scared, old or dying from cancer and they need your comfort." The post, signed off by a "tired and broken hearted vet," has been shared over 87,000 times. 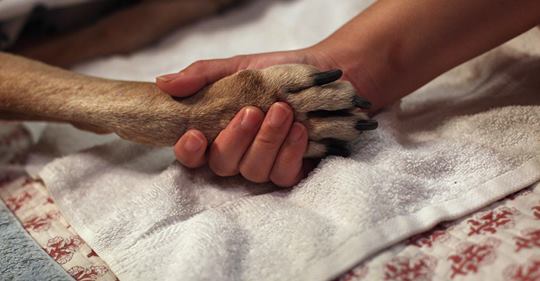 * ... SPOTTED ON FACEBOOK: "I returned a pair of Nike shoes yesterday for a refund, and the clerk asked me what was wrong with them. I told her they hurt my feet when I stood up for the national anthem."

* ... SPOTTED ON TWITTER: "You can tell a lot about the mood of a woman by looking at her hands. For instance, if they are holding a gun she is probably angry."

*  ... ZIPPY THE CLOWN: Who remembers Zippy the Clown? Jim Escalle does and he sent me this note to share: "I was doing some traveling down memory lane in my mind tonight, thinking of days when I was a kid. I grew up in Delano back in the 1960s and 1970s, and was sharing with my sister about some things I remembered about those times. I was telling her about Zippy the clown, and how he came to our home in Delano in the mid to late 1960s for another sister's birthday party. I included a photo of that occasion. I'm the one on the far right with a big smile on my face. I remember Zippy making animal hats from those skinny balloons he twisted and shaped, then placed them on our heads. When I looked up Zippy on Google to see what if anything was on him, I came across one of your blog pages, dated April 12, 2012, and saw Zippy mentioned. So I thought I'd send you a photo of this wonderful character. According to my mother, he did quite a few birthday parties and other events for local kids. I also remember being on the Uncle Woody Show back in the late 1960s or early 1970s. My mother's Camp Fire Girls were going to Bakersfield to be on there, and I asked her if I could tag along. I knew Woody would give away a free toy to any boy or girl who could tell a good riddle or joke, so I went there for that reason. I got a Hippity Hop ball that day, and I was thrilled. Lots of good memories of those times.: 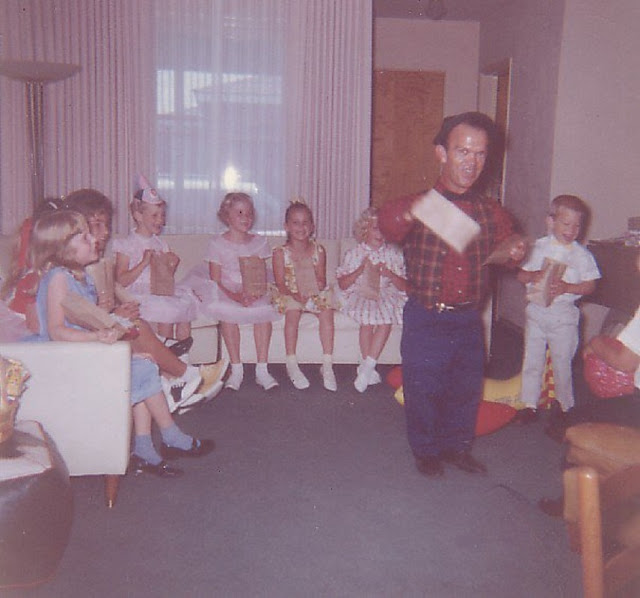 * ... MEMORIES: Anybody remember the old Peacock Dairy in town? I spotted this on the Kern County of Old Facebook page. The caption said the dairy was founded in 1902 by Harrison Ross Peacock. 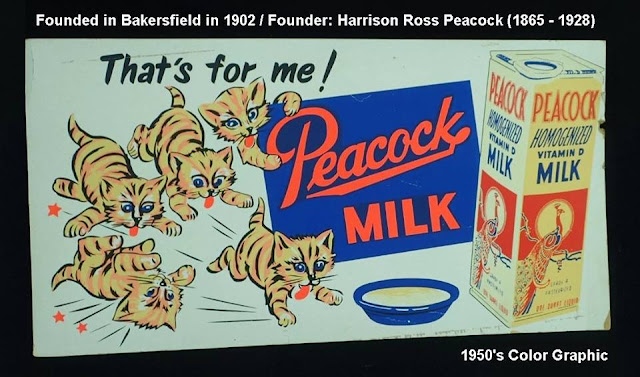 Posted by Richard Beene at 3:58 PM