Former Congressman Bill Thomas pushes his agenda in the race for a seat on the Kern Community College District, a homeless woman hurls a rock through the window of local radio host Ralph Bailey and a walk down memory lane at Bakersfield High School

Committee, may be retired from Congress but he is as active as ever on the local level. And when Thomas senses something is amiss with one of his pet projects, he works to make sure things go his way. All this explains why Thomas is making the rounds on talk radio campaigning for Nan Gomez Heitzeberg who is running for a seat on the Kern Community College District. Thomas has been filling an unexpired term on the board and is not running for reelection, and he has a beef with fellow trustee Kyle Carter (the ex homebuilder and mayoral candidate) about how to spend the nearly half billion dollars in bond money to rebuild Bakersfield College. Thomas wants the money spent within a five year period to completely rebuild the aging campus, while Carter has advocated a more lengthy timeline to provide local jobs. Heitzeberg agrees with Thomas, while Carter and fellow candidate Karen DeWalt (who worked on Carter's mayoral campaign) believe otherwise. These "down ballot" races rarely get much attention, but Thomas is busy making the media rounds to make sure otherwise. Stay tuned. 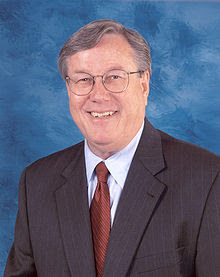 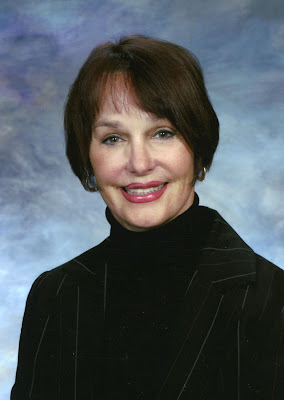 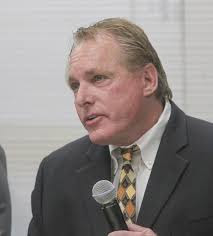 * ... SHOOTING: Here is an odd one: Remember that jealous ex husband who killed his ex wife and four other people last week off Weedpatch Highway? Well according to ABC23, a single funeral service will be held to honor the couple. The news station said they family is planning a single funeral service for the gunman, Javier Casarez, and his ex wife, Petra Maribel Bolanos De Cararez. The two were divorced in June and authorities believed the killings stemmed from the ex husband's suspicion that his former wife was having an affair with one or possible two of the victims. 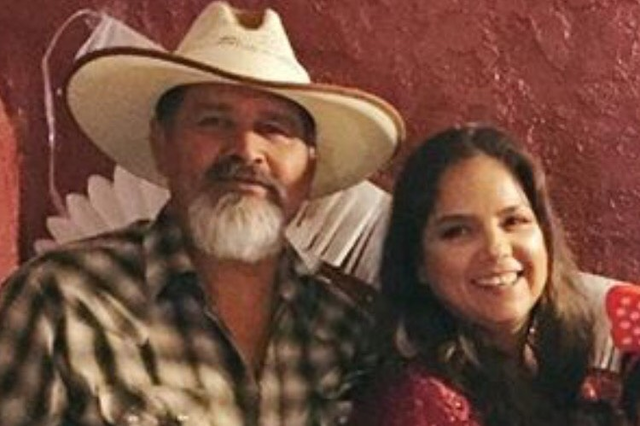 * ... MAIL THEFT: Did you hear the story out of Milwaukee about the postal worker stealing greeting cards with money and checks in them? That's right, the 20-year-old postal worker, Ebony Lavonne Smith, pleaded guiding to stealing more than 6,000 greeting cards filled with cash and checks in Wisconsin. She was caught in a sting operation after hundreds of people complained their letters and cards went missing in the mail.

* ... SPOTTED ON TWITTER: "I lost eleven pounds in two days, and you can, too, provided you follow my raw poultry diet!"

* ... SPOTTED AROUND TOWN: At the corner of Brundage and Cypress, an apparently homeless man on a bicycle is spotted riding with a fully blown up sex doll on his back.

* ... HOMELESS: And if you don't think the homeless situation is getting worse, consider this note from my friend Justin Salters, who was walking to his car from lunch with this wife and infant daughter when they were approached by a homeless man asking for money. When Salters declined, the man retorted: "I hope it doesn't happen to your kid." And then there was this: Friday evening an apparently deranged homeless woman was knocking on doors downtown when she ended up at the apartment complex of KERN radio host Ralph Bailey. Before leaving, she hurled a rock through his front window. If you don't think the homeless are getting more aggressive, think again.

* ... MEMORIES: From the Kern County of Old Facebook page comes this post by local historian Gilbert Gia: "The big white house across from the stadium is the relocated McDonald house. It was the high school’s second girls’ dormitory. My updated story is called Bakersfield High’s Dormitories, 1915-1955 (v6) and it is on the “School” page at https://www.historicbakersfieldandkerncounty.com/" 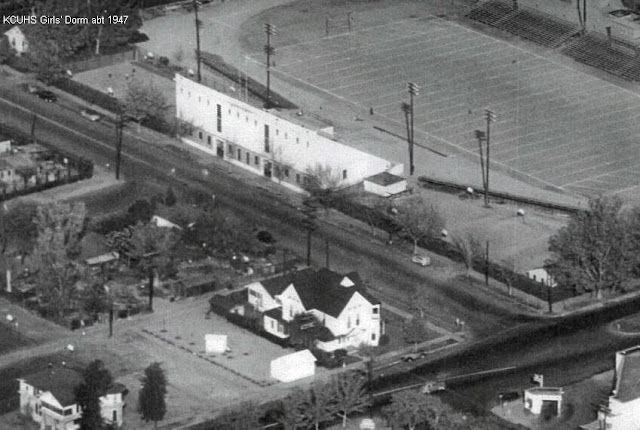