* ... JOSEPH'S: The iconic Italian restaurant Josep's has fallen on hard times and may be flirting with going out of business. In an unusual move, the eatery's owner took to Facebook to share his concern. His post: "It is

with a heavy heart I must make this announcement... This summer has been incredibly hard on us and I'm not sure if we're going to be able to make it out. I've cut every aspect of spending, including the lowest number of employees we've had since my nana and father ran the place back in the 80s. My mother and father created and experienced the peak of this restaurant during the 1990s and early 2000s. I've been struggling to bring that back but I lack the finances and charisma they had. On top of that, the city continues to grow daily and competition ceaselessly arises. Simply put, the neccessary finances to keep the business afloat are not coming in. The money that does come in is only enough to cut even. This does not include license renewals, taxes, rent, and other utilities. I continue daily to keep the place alive and going for one more week at a time. But I know there will come a point where it's not going to be possible, especially now that we are in the midst of fair season. The fees of maintaining the business will eventually catch up. To be clear, we are not closed yet, we're still fighting to be open as of now, although the future of Joseph's is looking bleak. This is but a heads up to our loyal guests who frequent the establishment on a weekly basis. I know who you are and I feel it is my responsibility to prepare all of you." 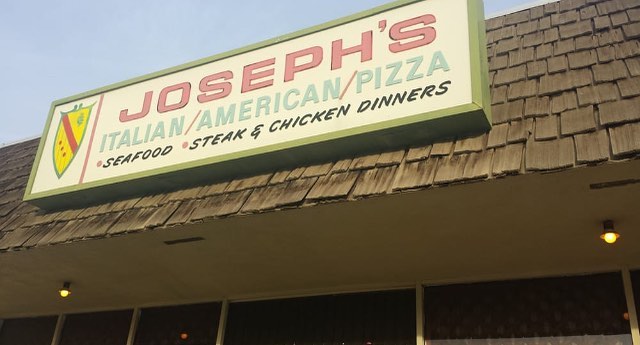 * ... SPOTTED ON TWITTER: "You know that nice tingly feeling you get when you’re falling for someone? That’s common sense leaving your body."

* ... SPOTTED ON FACEBOOK: "Just be yourself. Someone will love you for it then soon enough hate you for it."

* ... CSUB BASKETBALL: This year's season of CSUB basketball will feature two veteran broadcasters airing the games. The university said all home men's basketball games will be broadcast on WatchESPN for the second-straight season. The Roadrunners are bringing back play-by-play announcer Vance Palm and welcoming local sports anchor Greg Kerr as the color analyst. Palm is entering his 20th year as a local play-by-play announcer. He currently has the longest tenure among announcers in the Bakersfield community and has been with the `Runners for just shy of a decade. Kerr, a constant in Bakersfield sports reporting since in 1987, has agreed to team up with Palm for CSUB's home games this season. Kerr was inducted into the Bob Elias Kern County Hall of Fame in 2016, becoming just the second journalist to join the ranks. 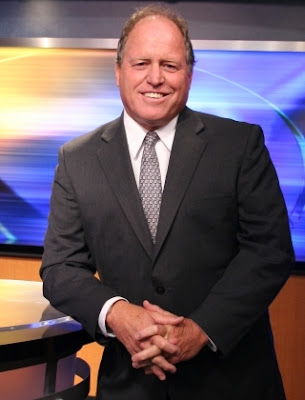 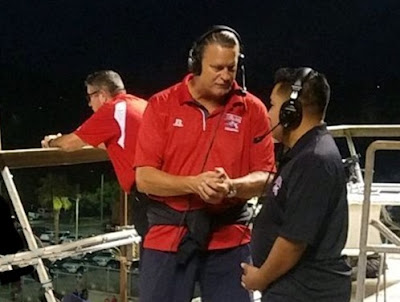 * ... BRIDGET BARNES: And speaking of CSUB basketball, one of the more interesting people I have met recently is Bridget Barnes, wife of CSUB head coach Rod Barnes. The Mississippi native is a deeply spiritual lay minister whose mother was a Jehovah's Witness but she now identifies herself as a Christian. Check out her website at bridgetbarnesministries.life. 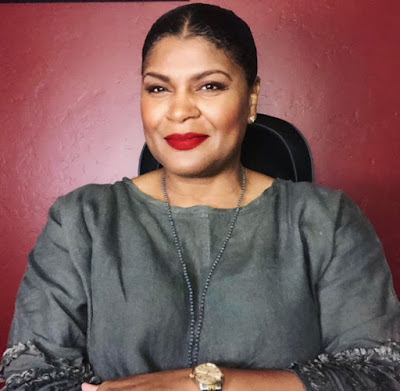 * ... DIGNITY: Congratulations to Dignity Health which announced a partnership with CSUB athletics to for Mercy and Memorial Hospitals to be the exclusive health care providers for CSUB athletics. Dignity is one of the more savvy marketers in the region and its Hello Humankindness campaign has been a huge hit. In October, it will become one of the primary sponsors of my show, The Richard Beene Show, on KERN NewsTalk 96.1 FM. 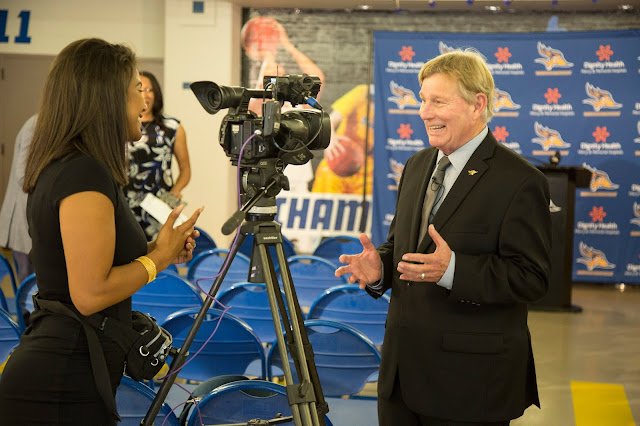 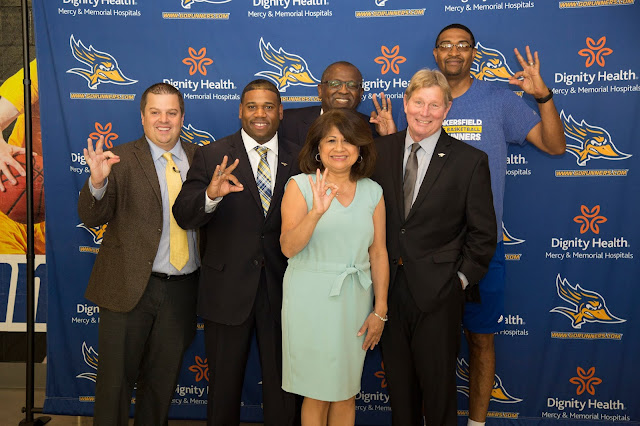 * ... ADVENTIST HEALTH: Meanwhile things aren't going so well over at Adventist Health, formerly known as San Joaquin Hospital. The hospital laid off a couple dozen of employees this week in what it called a restructuring.

* ... MEMORIES: How about this old picture of the Woody Store in the 1950s. I spotted this on the Kern County of Old Facebook page where the caption read: "Woody was named after Dr. Sparrell Walter Woody, who homesteaded with his wife at the foot of Blue Mountain in 1862. The Woody School District was founded in 1873 and a post office opened in 1889. A local legend states that the outlaw Joaquin Murrieta once had a cave/hideout in the area that he used while on the run." 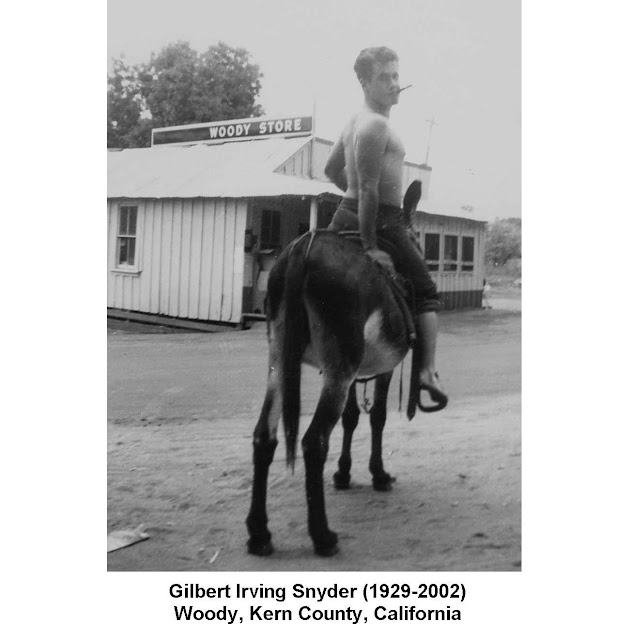