Los Angeles reports typhus cases linked to rising homelessness, San Francisco has a new app to report feces and urine (from the homeless), TLO wines will open a tasting room in town and Liberty Roche will debut her new album

* ... SNAPCRAP: Just how bad has homelessness affected San Francisco? Well, it is so bad that an app has been created so people can take pictures of feces on the sidewalk and send the images to the

city to have it cleaned up. It's called Snapcrap, and it allows people to take shots of feces and deliver an alert to the Public Works Department. It uses GPS to track the specific location and also creates a ticket so user can make sure their complain is received and dealt with. Meanwhile, health officials in Los Angeles are warning of a typhus outbreak linked to the homeless encampments that are so prevalent downtown. Typhus outbreaks linked to homeless encampments have been reported in Los Angeles, Pasadena and Long Beach. 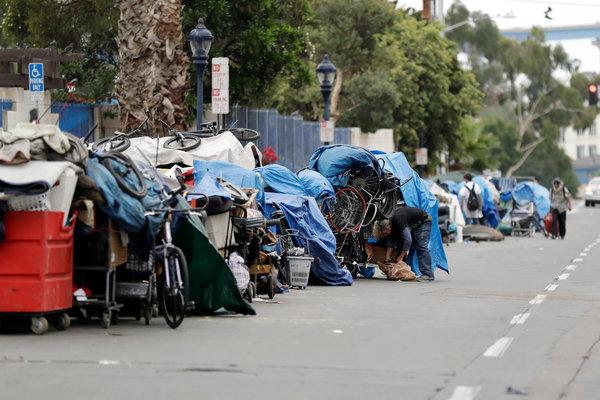 * ... RIP PAT DEMOND: Pat DeMond, who served as the Ward 2 represented on the City Council, has died. Not sure what was the cause of death. Demond served as a councilperson and vice mayor from 1987 to 2000. Said current Ward 2 councilman Andrae Gonzales: "Among her notable contributions to our city and downtown revitalization include approval of the Chester Avenue streetscape, the Cenntenial Garden (now Rabobank) arena, the Holiday Inn Select (now Marriot) hotel, and the Amtrak station."

* ... TLO WINES: Here's a first for Bakersfield: TLO winery, owned by the Zaninovich family, is opening the first tasting room downtown. Andy Zaninovich and his daughter Avery say the tasting room, located on 18th Street across from Sequoia Sandwich Co., should be open by the end of the month. 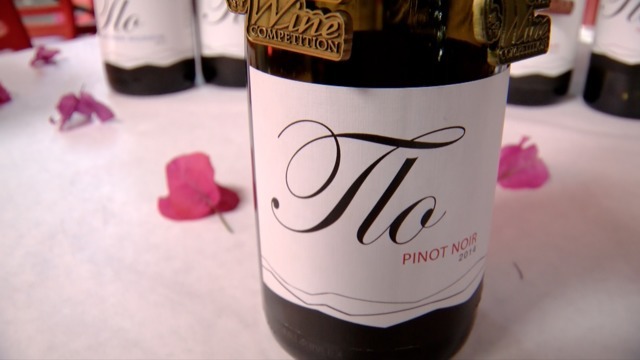 * ... WINE DEALS: And speaking of wine, if you head over to Imbibe Wine and Spirits and partake in their "six for $60" offering (six bottles of wine for $60) you will receive two Reidel wine glasses free. Tell them you want "the Richard Beene deal." Imbibe is a sponsor of The Richard Beene Show that runs daily from 1 p.m. to 3 p.m. on KERN NewsTalk 96.1 FM. 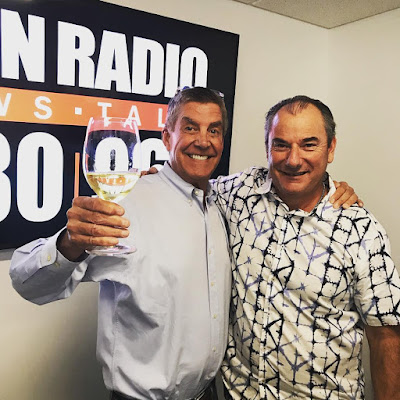 * ... SPOTTED ON TWITTER: "Kids today don’t know how easy they have it. When I was young, I had to walk 9 feet through shag carpet to change the TV channel."

* ... SPOTTED ON FACEBOOK: "Just installed one of those little dentist's sinks on my wife's side of the bed."

* ... LIBERTY ROCHE: Liberty Roche, a 16-year-old song writer and singer, will debut her new album at the Bakersfield Music Hall of Fame on Thursday, Oct. 25. Roche is a junior at Bakersfield Christian High School and has been singing when she was just 11 years old. She is working with American Idol contestant Amy Adams for the past five years. 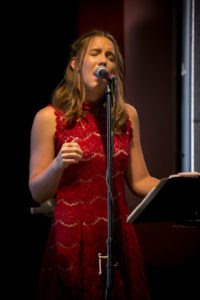 * ... MOVING ON: Bob Meadows is leaving Mission Bank to become business development director for the city of Shafter. Meadows served as vice president/community development officer for the bank but said he could not pass up the "amazing opportunity" in Shafter. His last day will be next week.

* ... MEMORIES: Who remembers Helms bakery from back in the day? Check out this photo from the Kern County of Old Facebook page, where the caption read: "The Helms Man. Every drawer in the back of the truck was loaded with pies and donuts. A childhood delight in Westchester." 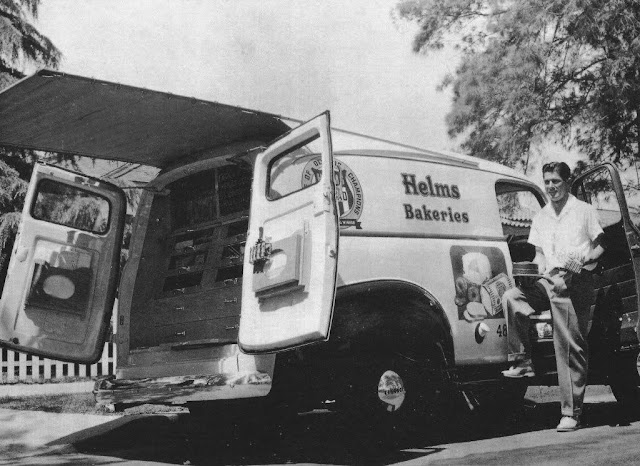 Posted by Richard Beene at 4:15 PM