Andy Vidak's defeat is a stunner from election night, someone needs to snatch up Michael Bowers, voters choose experience over tribalism in electing David Couch and a mother-daughter team starts a new business

* ... ELECTIONS: The biggest surprise (for me at least) on election night was the defeat of state

Sen. Andy Vidak. Vidak lost to a Democrat from Sanger named Melissa Hurtado, who to my knowledge never campaigned in Kern County. Vidak's defeat will also mean his Kern County aide, Michael Bowers, will be out of a job. Bowers is one of the most personally dynamic people I have met in a long time, and I suspect it won't take long for him to find a new gig. 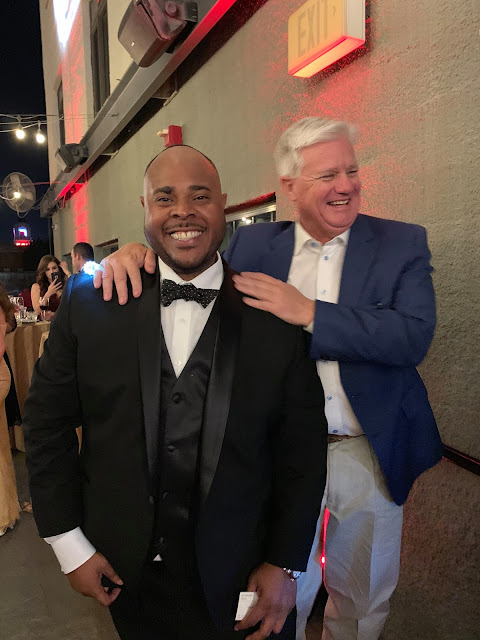 * ... DAVID COUCH: I was also heartened to see that Supervisor David Couch won reelection to his newly redrawn 4th District, where Hispanics comprise almost 68 percent of the population. Few public servants work harder than Couch, and I was glad to see that experience trumped tribalism in the 4th District. Running second was Delano Mayor Grace Vallejo, also a solid public servant but a candidate who was simply outworked in this race. 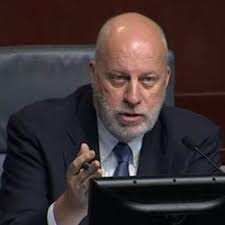 * ... MARIJUANA: Now that Kern County voters have rejected three measures to regulate the sale of medical marijuana, it looks like the 20-something dispensaries that remain open will be closing before the end of the year. That's bad news for folks who rely on medicinal cannabis to treat anxiety, pain or sleep disorders, who will soon be driving to Arvin where its sale and distribution has been approved. No word on when the first dispensaries in Arvin will open.

* ... LOVE AND CHEESE: I was at the Crash Lounge the other day when I ran into a mother-daughter couple who have started an impressive new business. It's called Love & Cheese and it features custom made cheese and veggie trays that are nothing short of amazing. Lisa Miller, the mother, is in business with her two daughters, Heather Ahlf and Victoria Stockman. Check the photos of their products and if interested, give them a call at (661) 444-1506. 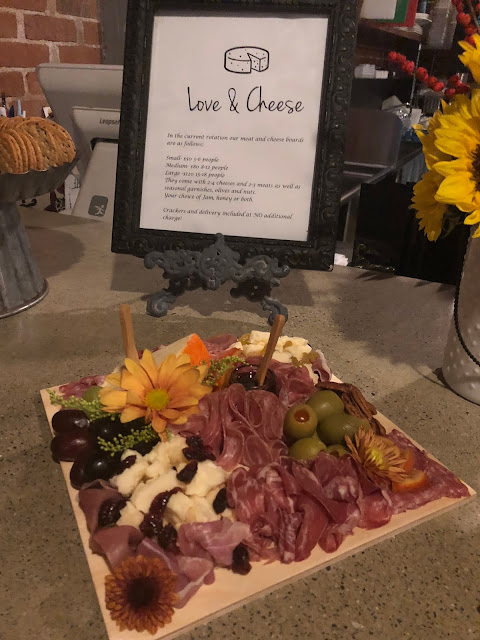 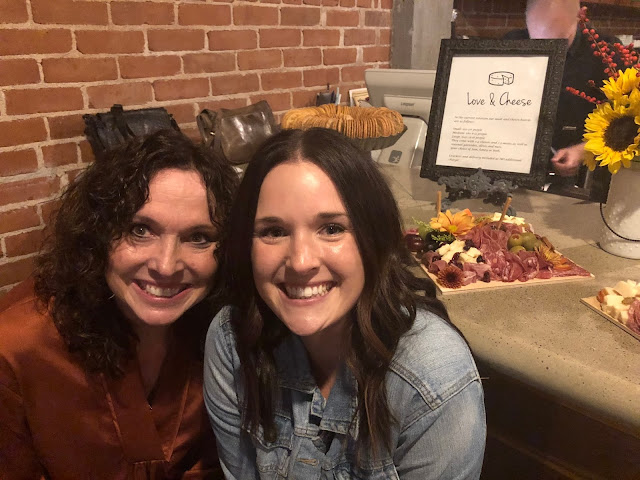 * ... SPOTTED ON TWITTER: "How many different animals did we have to jump on the backs of before we discovered horses were cool with it?"

* ... SPOTTED ON FACEBOOK: "Someone is sitting in the shade today because someone planted a tree years ago."

* ... LEAVING CALIFORNIA: This popped up on the internet the other day. Ain't it the truth. 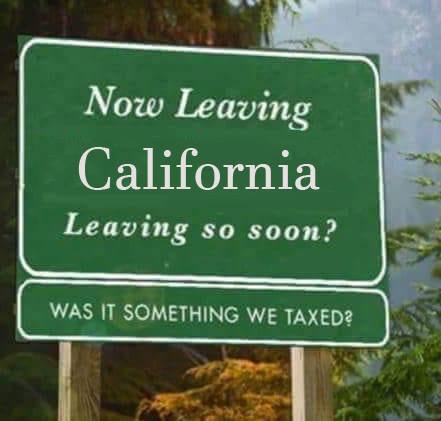 * ... MEMORIES: I found this picture on the Kern County Historical Society Facebook page with this caption: "In 1918, a photograph was taken on the steps of the Kern County Court House in Bakersfield. On the front steps stand the men that had returned home from 'over there.' Behind these servicemen stand the veterans of the American Civil War. No further proof required -- Kern County supports its veterans." 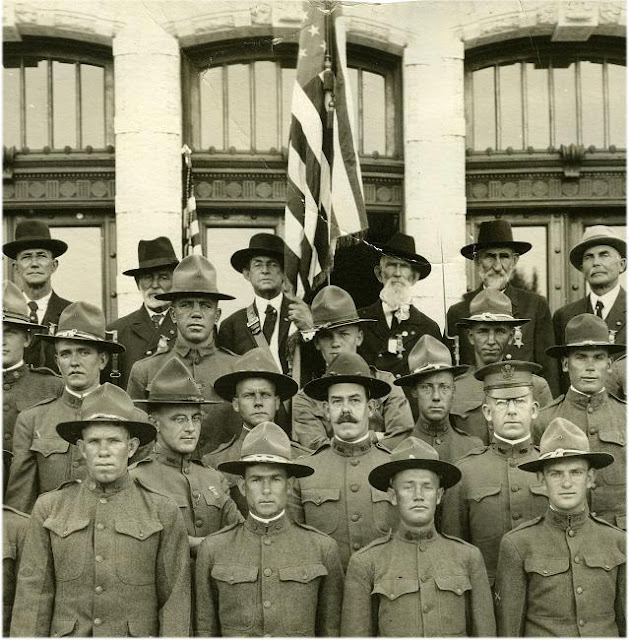