* ... BASQUE PUB CRAWL: I rarely miss the celebrated Basque Pub Crawl, that annual ritual when thousands of people flock to the iconic Basque eateries and bars on the east side around

Thanksgiving. This is the biggest night of the year for people like Rod and Julie Crawford, owners of Pyrenees bar and restaurant. Rod Crawford said Pyrenees was packed all day and well into the evening. When I popped in Friday afternoon, it was buzzing with people and young professionals who return home for Thanksgiving. Other spots on the crawl list include Woolgrower's, Noriega Hotel, Amestoy's, Luigi's Deli and Delicatessen, the Silver Fox, Mexicali downtown and Bill Lee's. They aren't all Basque, but that doesn't mean they don't make the list. 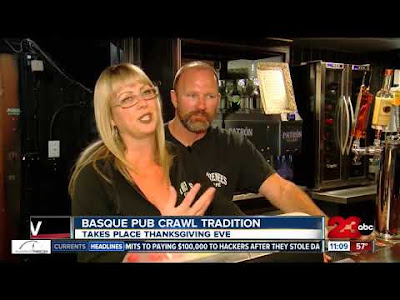 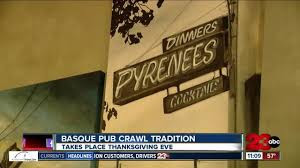 * ... SPOTTED ON TWITTER: "Saw a guy wearing a winter scarf with a T-shirt in Los Angeles today and I just can't live like this anymore."


* .. SPOTTED ON A FRIEND'S FACEBOOK PAGE: "My parents moved a lot when I was young. But I kept finding them."

* ... OVERHEARD: Two men are talking about the Rite-Aid on 23rd Street, notorious for the amount of homeless who gather and beg for money at its entrance. "About two weeks ago I am driving east and I see a Rite Aid employee, a small woman, tackle some homeless guy in the parking lot. He who stole something - booze, cough syrup- not sure what, but she chased him down. She got it back and let him go. Happens all the time I hear." 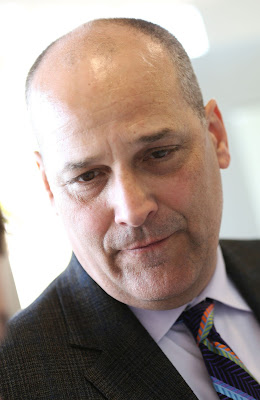 * ... MOVING UP: Congratulations to Louis Amestoy, a public affairs specialist at Aera Energy who is moving to Colorado to become director of content for the Greeley Tribune. Amestoy previously worked as editor of The Bakersfield Californian before moving on to a stint in radio at American General Media and later Aera. Greeley is owned by Carson City-based Swift Communications, which operates newspapers and magazines across Colorado and much of the west. 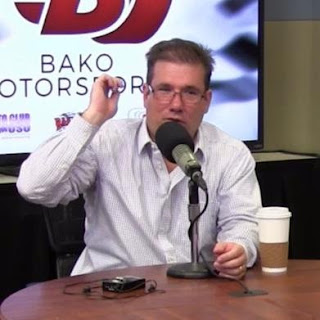 * ... MEMORIES: Check out this shot of JC Penny's on Chester in 1930 compliments of the Kern County of Old Facebook page. 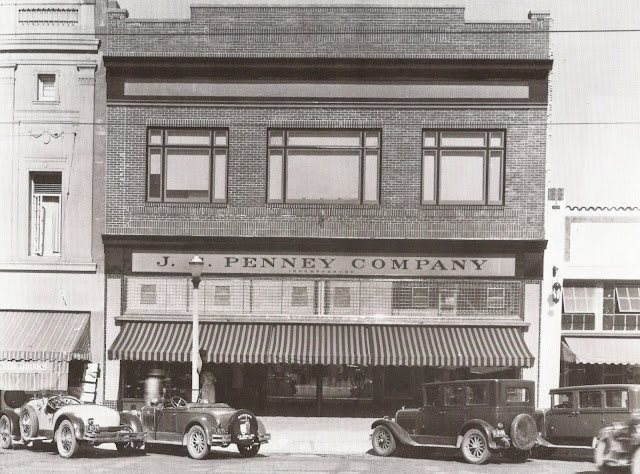