* ... BLUE WAVE: If you didn't think the predicted "blue wave" happened in the mid-term elections, think again. With the news that Democrat T.J. Cox narrowly beat three-term incumbent David Valadao in the

21st Congressional District, the Republicans suffered a near wipeout in liberal California. More important, Cox's victory means the Democrats picked up an impressive 40 House seats in the mid-terms. And perhaps predictably, our own Rep. Kevin McCarthy, who was in line to become Speaker of the House had the Republicans held the lower chamber, has come under heavy criticism for failing to protect the majority. More specifically, the Los Angeles Times ran a critical piece of McCarthy, blaming in part his chummy relation to President Donald Trump. 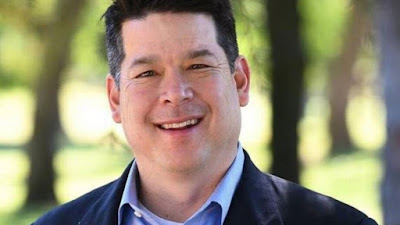 * ... HOMELESSNESS: One of the potential ways to deal with our homeless issue is something called "low barrier shelters," a facility that allows men and women and their possessions - dogs, grocery carts - to live temporarily together. Homeless director Louis Gill introduced me to the idea, saying existing facilities like his come with rules that many homeless simply don't like. These "low barrier" shelters allow couples to remain together and - more importantly - it also allows dogs and their possessions, however meager, to remain with the clients. Communities across the country are experimenting with these types of shelters to remove folks from the street.

* ... CSUB APPOINTMENT: Michael Lukens has been appointed chief of staff to Dr. Lynnette Zelezny, president of California State Bakersfield. Lukens previously worked as director of Public Affairs and Communications at CSUB, and before that worked closely with Zelezny when both worked at Fresno State. In his new role, Lukens will direct the university's governmental relations efforts, as well as working at a liaison between the president's office and the community. 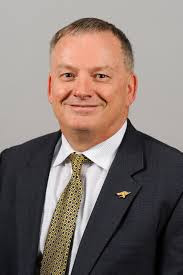 * ... SPOTTED ON TWITTER: "I guess the Caesar salad my wife just gave me must mean the romaine scare is over."

* ... SPOTTED ON FACEBOOK: "Running is the best way to remind yourself how much you love sitting."

* ... B-TOWN CARDS: Have you seen the new deck of cards devoted to celebrities, personalities and iconic businesses in Bakersfield? You can order them on the BTown Cards Facebook page and the deck features folks like Sheriff Donny Youngblood, the late Buck Owens, Mayor Karen Goh, radio hosts Ralph Bailey and yours truly, the Fox theater and the Kern County Museum. It's a whimsical stocking stuffer perfect for Christmas. 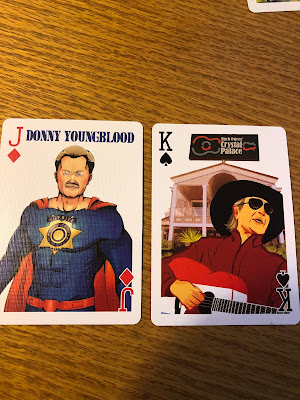 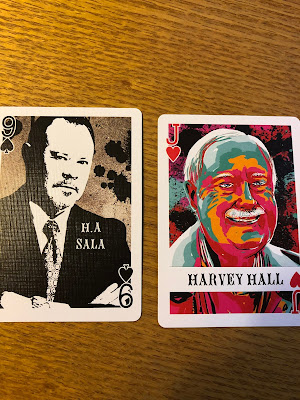 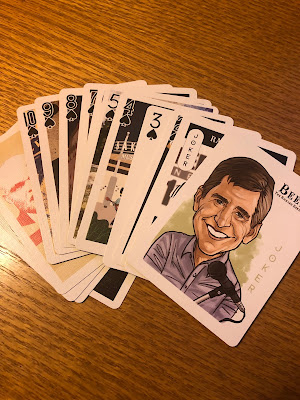 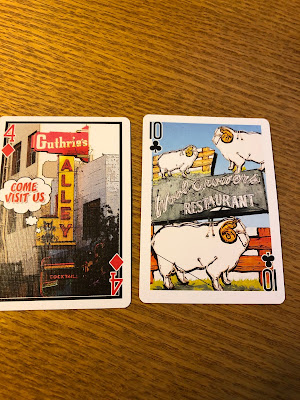 * ... JOHNNY GARLICS: Perhaps no surprise but Johnny Garlic's has closed at The Marketplace. In typical Bakersfield fashion, the restaurant opened to huge crowds a few years ago but was faltering for the past year. This is a fickle town, and unless the restaurant is locally owned, the churn rate for new eateries is quite high. No word on what business will occupy the space. 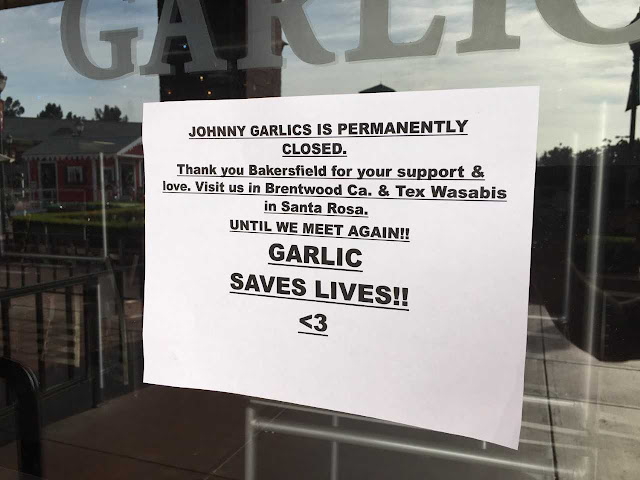 *  ... MEMORIES: Picked up this picture on the Kern County of Old Facebook page with this caption: "Dr. Edward Robert Victor, graduate of the University of Illinois and Northwestern College of Dentistry, was a well known early dentist in Kern County. His office was at “19th at Chester” over Hughes Drugs (Archie Vest Drug location). He discontinued his practice in 1917 at age 51 due to illness. I suspect it was tuberculosis. He died at Jack Ranch in the summer of 1921 at age 55. He is buried in Historic Union Cemetery. (CORRECTION: BORN 1 NOV 1867)" 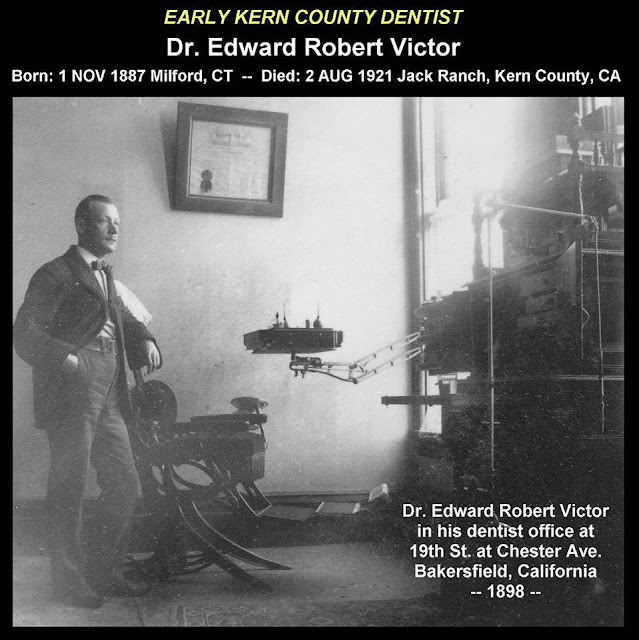