Friday's Bakersfield Observed: Homelessness is out of control across the country, Ken Keller becomes CEO of Memorial Hospital, and are women in Bakersfield more likely to cheat on their husbands?

* ... HOMELESSNESS: For the second consecutive year, the number of people living homeless on our streets has risen. There is a critical shortage of affordable housing, opiod abuse is adding to the

problem and despite the best efforts of cities, the problem remains out of control. Sound familiar? If you thought I was talking about Bakersfield, you are wrong. These are excerpts from a new report on homelessness across the nation. Like Bakersfield, cities big and small are facing the same vexing problem in confronting homelessness: it is bad and it is getting worse, and there are no easy solutions.  In Los Angeles just two hours south of us, Mayor Eric Garcetti has responded by dedicating special funding to set up temporary shelters across the city.

* ... PEREZ: Supervisor Letitia Perez will go on trial in March for allegedly violating conflict of interest laws when she voted to regulate marijuana while her husband, consultant Fernando Jara, represented clients seeking to get into the business. I am still betting this will be settled before trial, but the pressure is on to find a compromise before the March trial. 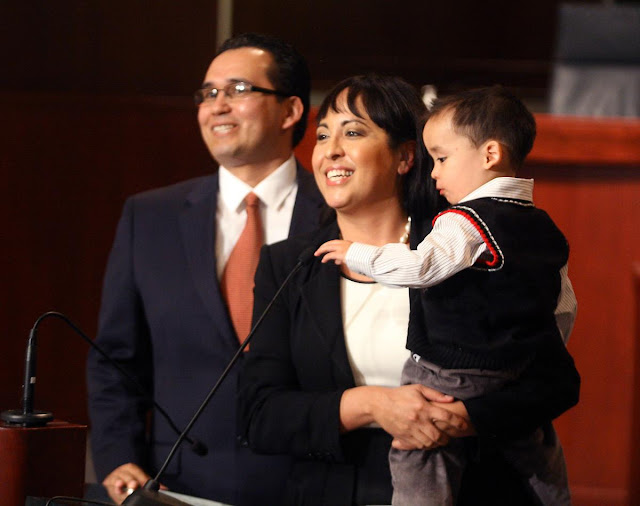 * ... RIP CHRISTOPHER: Christopher Kreiser lost his battle with cancer this week and with that our community lost a good soul. Kreiser, son of Carney's owner Rick Kreiser and the late Kristen Kreiser, was just 39 years old. He had been undergoing experimental treatment at UCLA Medical Center in Los Angeles for a few months when he passed. Ironically, it was 10 years ago that his mother, Kristen, died of cancer. Rick Kreiser is the founder of the Guitar Masters concerts series that has raised tens of thousands of dollar for the Kern County Cancer Fund. Christopher is survived by his wife, Katie, and their three children. 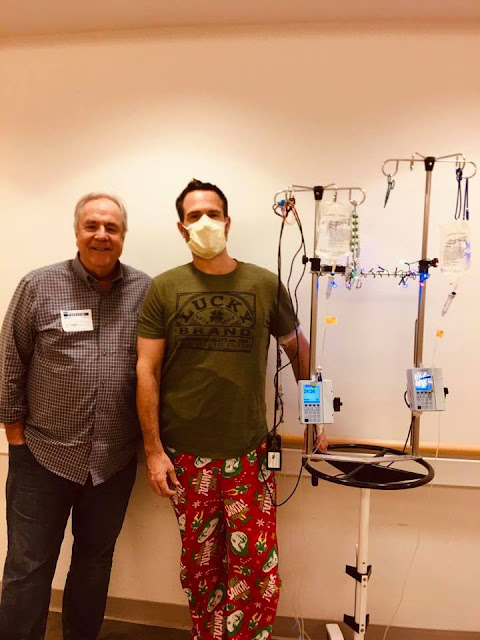 * ... KEN KELLER: Ken Keller, chief operating officer at Memorial Hospital, has been appointed president and CEO following the promotion of former CEO Jon Van Boening. Keller holds a masters in the executive program from the University of New Orleans and a bachelors in pre-medicine from the University of Southwestern Louisiana. Van Boening is now president and senior vice president of operations for all the Dignity Health hospitals in Central California. 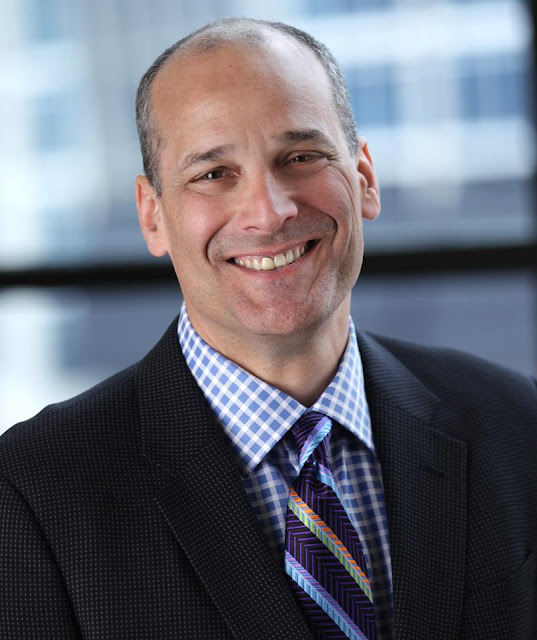 * ... CHEATING: I spotted this on Facebook. Are our women here more likely to cheat? Yes, says the cheating website Ashley Madison. 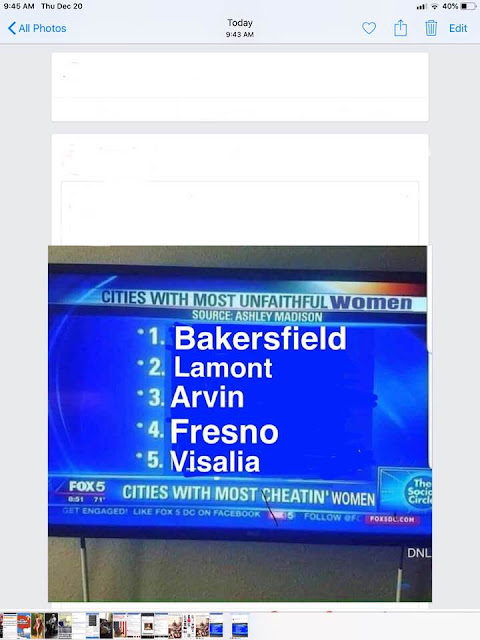 * ... MEMORIES: Enjoy this walk down memory lane with this shot of the old Allard Furniture Company building on Baker Street from 1920. 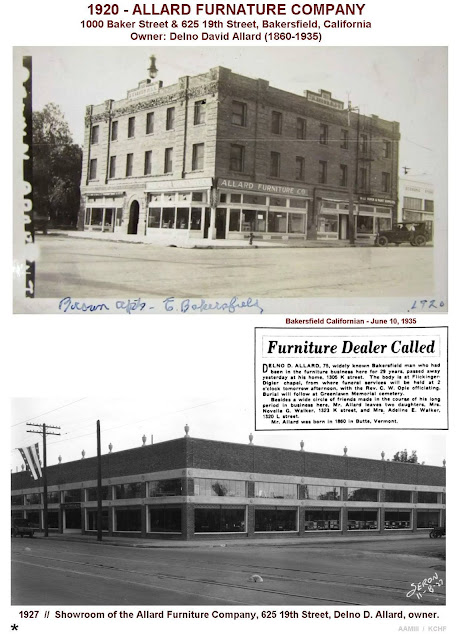