One in four Americans want Santa to be gender neutral (seriously), downtown traffic is a mess due to the 24th Street widening project, and setting the record straight on the history of Mexicali

* ... DOWNTOWN TRAFFIC: The 24th Street widening project downtown is now in full swing, and boy has it created a mess. The city closed off parts of 23rd Street over the weekend to install a

storm drain at D and 23rd, forcing traffic into the Westchester neighborhood to skirt the construction. And if you think this is bad, prepare for all those bridges for the Centennial project (across Stockdale Highway, California Avenue and Truxtun) that are just now getting underway. 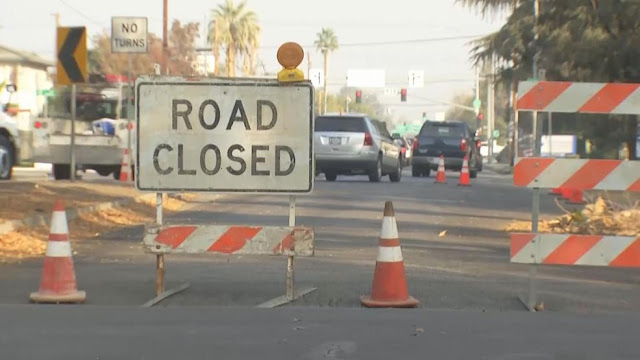 * ... GENDER NEUTRAL SANTA: Well here is a sign of the times: a recent survey in both the United States and Briton revealed that one in four people believe Santa Claus should be either female, or gender neutral. Given the changing views of sexuality, all this is not unsurprising but it does reflect society's evolving view of the role of gender in society. And so it goes. 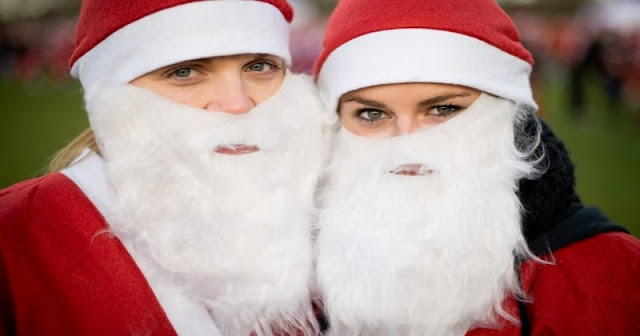 * ... JAKELIN DEATH: I think we can all agree that the death of 7-year-old Jakelin Caal Makin at the border was a tragedy, but do both sides really need to politicize it? Sen. Dianne Feinstein has called for an investigation, asking how the Border Patrol "allowed this to happen." Say what? The youngster, suffering from dehydration, died after just six hours into U.S. custody after being hospitalized. Isn't blaming her death on the Border Patrol a bit like blaming the death of a car crash victim on the Hall Ambulance medics who responded to the scene? Or blaming Kern County sheriff's deputies for the death of a person who was swimming in the Kern River after they respond to reports of a drowning? The child's death is lamentable, but politicizing it serves no purpose. Check out this meme lifted from Facebook with this caption: "Jakelin Ameí Rosmery Caal Makin- only 7 yrs old - died of thirst, shock and exhaustion while in U.S. Border Patrol Custody. No child should be placed behind cages, no child should die because of inhumane treatment." 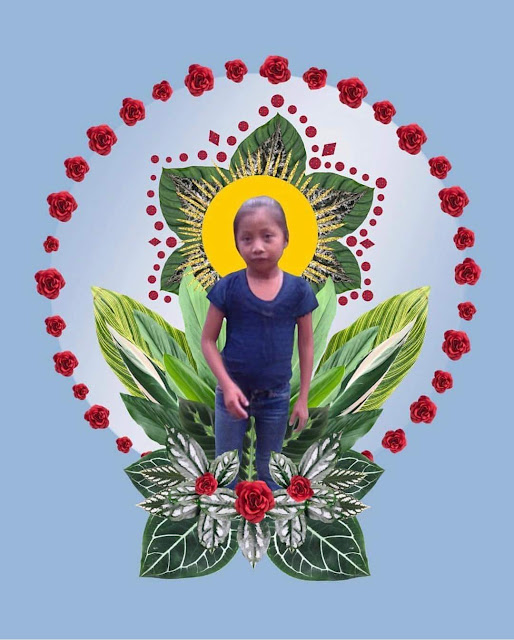 * ... SPOTTED ON TWITTER: "Running is the best way to remind yourself how much you love sitting."

* ... OVERHEARD: A middle aged man is relating the story of a shoplifter who was chased out of a Rite-Aid downtown: "So he is chased out the door and he runs to a newer Mercedes parked in the parking lot and drives off."

* ... MEXICALI: My friend David Lyman sent me this note to correct the record: "You refer to Mexicali West as the 'second' Mexicali.  It actually is the fourth. The company's first location was on Baker Street. It then opened its second location downtown on 18th Street. The third location was on Niles Street which has since closed. Mexicali West is number four." 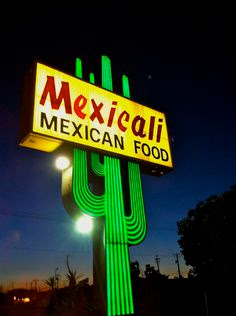 * ... MEMORIES: Check out this old photo of Emerson School from 1904, courtesy of the Kern County History Fans Facebook page. 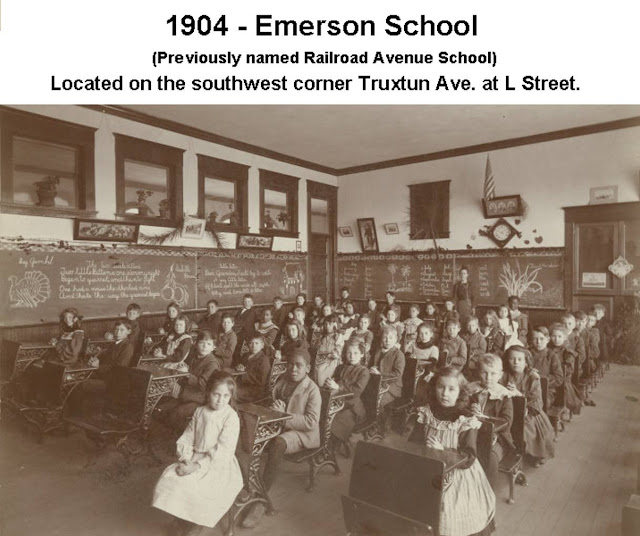