Remember George H.W. Bush's connection to Bakersfield, we should learn the fate of the city sales tax this week and the eight-day Hanukkah celebration begins

* ... RIP 41: Looking back at the remarkable life and career of George H.W. Bush, our 41st president, we should remember the Bakersfield connection. It was June of 1949 when George and his then pregnant

wife Barbara, with little George Bush in tow, moved to a 967 square foot home on Monterey Street in east Bakersfield. The elder Bush was just 26 years old and was working for a subsidiary of Dresser Industries, an oil supply business later bought by Halliburton, and he was selling supplies out of the trunk of his Studebaker. The family lived here for only three months, but the house remains standing today. 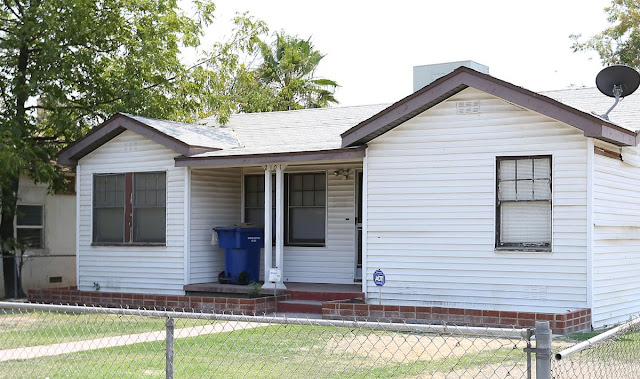 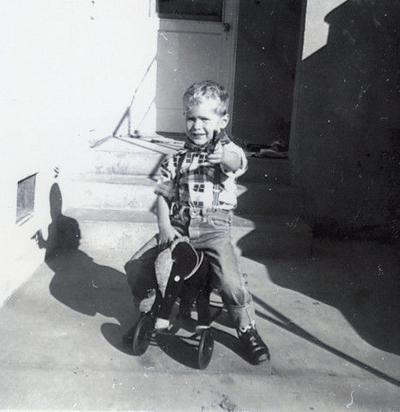 * ... SALES TAX: We should learn this week if the proposal one percent sales tax for the city of Bakersfield (Measure N) will pass or fail. The last we checked the "yes" votes on the sales tax were just 13 votes behind, with some 2,900 ballots still to be counted. The results of those last ballots should be released this week. The way the votes are trending appear to give an edge to the sales tax passing, which will make City Manager Alan Tandy and most of the city council happy. Stay tuned.

* ... SOCCER PARK: Another big decision is coming up, possibly this week or next, on the fate of the Kern County Soccer Park out ate Hart Park. This 21-field park is run by a non-profit foundation, but the person who founded it all, John Trino, wants out. The problem: the county has neither the money nor the will to run the park, so Trino is trying to line up an operator who could operate it in agreement with the county. One thing is for sure: the soccer park is a community treasure, it lures tens of thousands of visitors here a year, and the county supervisors need to find a way to keep it operating.

* ... SPOTTED ON TWITTER: "It's all fun and games until you piss off a redhead. Then it's just a barren landscape of death and destruction."

* ... SPOTTED ON FACEBOOK: "If service dogs knew that they wear signs that say “don’t pet me” all day they’d get really upset."

* ...HANUKKAH: Happy Hanukkah to Bakersfield's Jewish community. Hanukkah began Sunday and is observed for eight nights and days. The celebration commemorates the rededication during the second century B.C. of the Second Temple in Jerusalem, where according to legend Jews had risen up against their Greek-Syrian oppressors in the Maccabean Revolt. Often called the Festival of Lights, the holiday is celebrated with the lighting of the menorah, traditional foods, games and gifts. 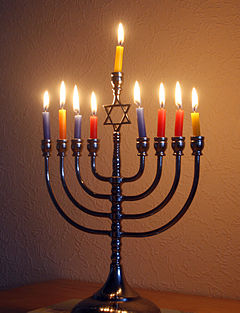 * ... MEMORIES: Check out this photo of North Chester circa 1943, compliments of the Kern County History Fans Facebook page. 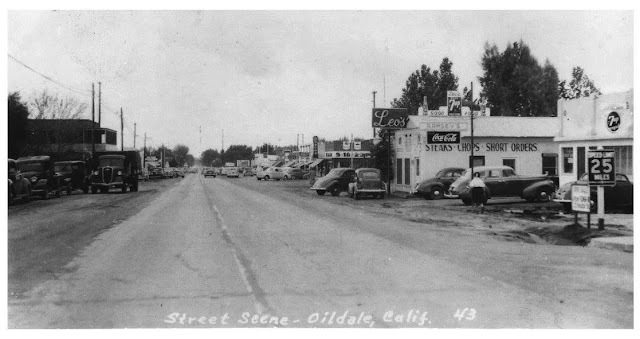 Posted by Richard Beene at 9:50 AM