Anne Frank's step sister to speak at the Fox Theater downtown, Michelle Chantry is leaving The Bakersfield Californian, and cities with homeless populations are flirting with health epidemics

* ... EVA SCHLOSS: Put March 12 on your calender when Eva Schloss, the step sister of Anne

Frank, comes to Bakersfield to speak at the Fox Theater. Schloss lives in London and is being brought here by the Chabad Jewish Community Center. Chabad has asked me to conduct the interview and I am honored to do so. Schloss and her family were rounded up and sent to Auschwitz, where her parents died. 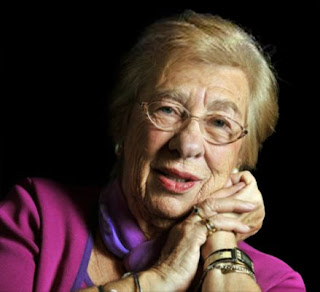 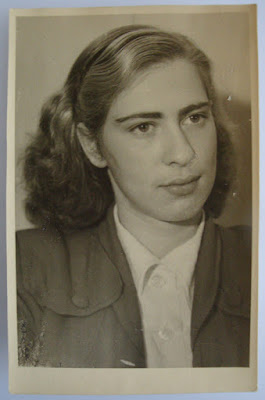 * ... HOMELESSNESS: It goes without saying that homelessness is a problem across the country, not just here in Bakersfield. And how various municipalities are dealing with it is eye opening to say the least. In Denver, the city council voted unanimously to decriminalize the offense of people committing certain low-level crimes like lying in a public right-of-way, urinating in public and panhandling. While I understand you can't fill the jails with people who happen to be homeless and defecate in public, we are flirting with a real health crisis here in our cities if we don't get a handle on it. Stay tuned. 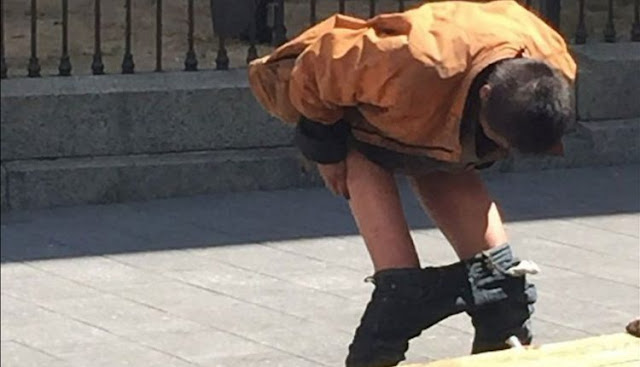 * ... SPOTTED ON TWITTER: "I'm just saying before you choose a name for your baby you should google 'popular stripper names' first."

* ... BRC PRO: Congratulations to Mark Fredriksz, the club pro at the Bakersfield Racquet Club, for his amazing transformation after losing almost 40 pounds. Fredriksz never seemed to be overweight, but his doctor told him he needed to embrace healthier eating or he was at risk of becoming diabetic. So he cleaned up his act and now eats vegetarian a few times a week, just enough to keep him honest. He has dropped 38 pounds and the last time I saw him, he was heading to the Hens Roost vegan restaurant for lunch. 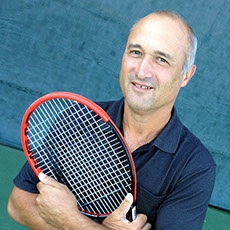 * ... CHANTRY OUT: Michelle Chantry, chief executive officer of The Bakersfield Californian for the past two years, is leaving the newspaper for another job. The paper has yet to officially announce her departure but employees were told of it last Friday. No word yet on where Chantry is going or who will replace her. 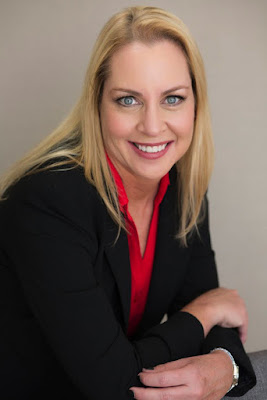 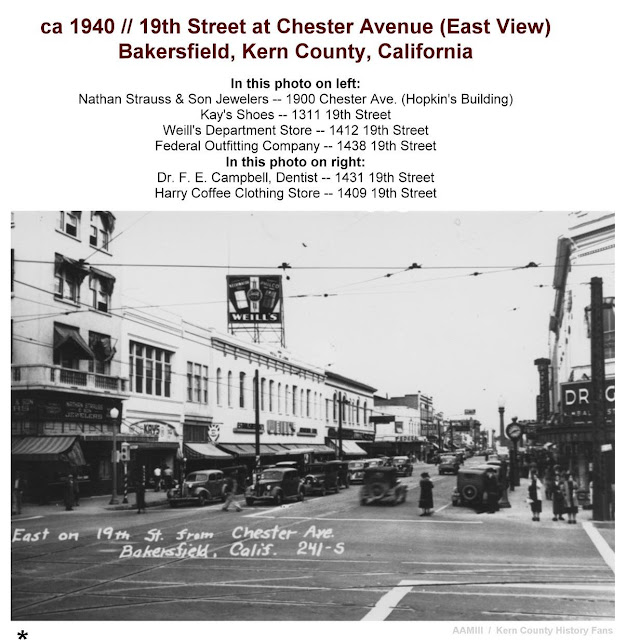