* ... WARREN CUP: Congratulations to Nick Oosthuizen, a Bakersfield High senior who just became a citizen five months ago but still managed to win the Warren Cup competition based on a

deep knowledge of U.S. history. Nick outlasted 31 other BHS students to win the competition before a packed house of students and parents at the Harvey Auditorium on a rainy Wednesday evening. The event is the brainchild of BHS history teacher Jeremy Adams, who stages a history and constitutional knowledge quiz worthy of the Oscars. Among those personalities who submitted video taped questions for the contestants: President Donald Trump, House Speaker Nancy Pelosi, conservative commentator Ben Shapiro, entrepreneur Elon Musk and Fox news host Dana Perino, The event is named in honor of Earl Warren, the Bakersfield native who rose to become a justice on the Supreme Court. (photos courtesy of Mayor Karen Goh). 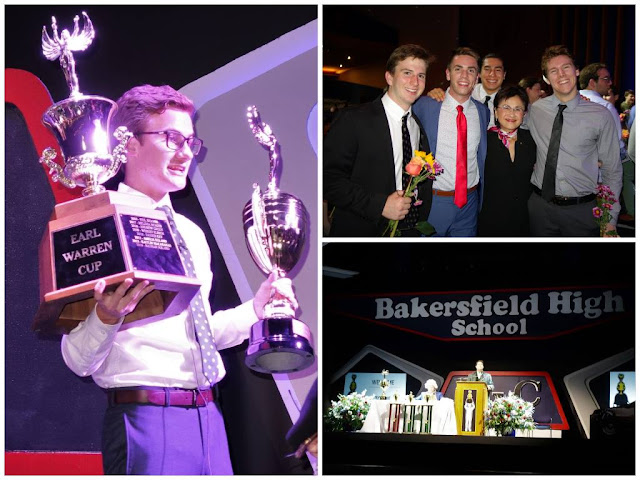 * ... SPOTTED ON TWITTER: "Funny how women claim to care about the environment and water conservation but when I offer to share a shower with them, they refuse."

* ... SPOTTED ON FACEBOOK: "Betty White is still working at age 97 and I had to have a lie down after putting my socks on this morning."

* ... CENTRIC HEALTH: Here is a shout to Centric Health of Bakersfield that donated $5,000 to help teachers in Butte County affected by November's Camp Fire that destroyed the town of Paradise. Said Dr. Brij Bhambi, Centric's chairman:  “Education is foundational – it makes us. And teachers are the reasons we succeed in our lives. The fire destroyed or damaged all nine schools in the Paradise Unified School District. 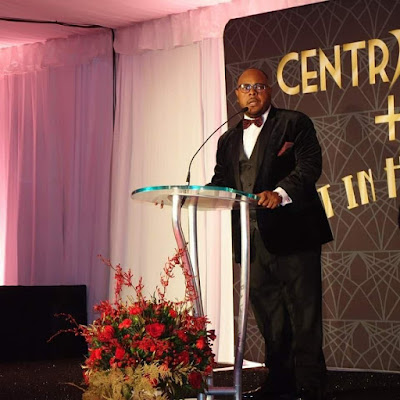 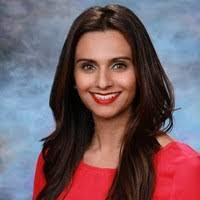 * ... COUNTRYSIDE CORPORATION: And speaking of Raji Brar, she appeared on my radio show (KERN NewsTalk 96.1 FM) and explained the origins of Countryside Corporation, which now employs more than 400 people and includes a number of Countryside markets, Taco Bells, Subway shops and a construction business. Raji said her father immigrated from India and even though he was an electrical engineer, started off in the fields picking crops in Fresno County. He later moved the family to Bakersfield, worked for the Post Office, earned a real estate license and bought his first small convenience store in Oildale. And that, as they say, is where this remarkable story begins. 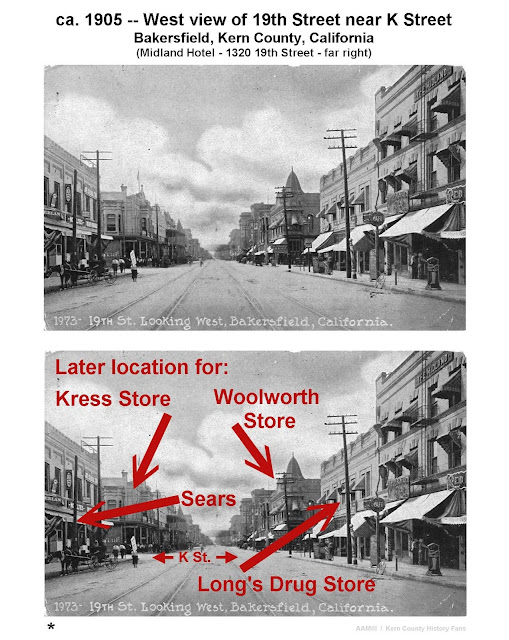