Another California cop is shot and killed, Amy Travis takes over as head of CASA and Brian Dignan resigns as athletic director at Garces Memorial High School

* ... OPEN SEASON ON COPS: Another cop has been shot and killed, this time a 22-year-old

rookie in Davis who seems to have been killed execution style. Authorities said Natalie Corona was investigating a traffic accident when someone calmly walked up to her and shot her. The suspect, who later shot and killed himself, lived just a few blocks from the accident scene. 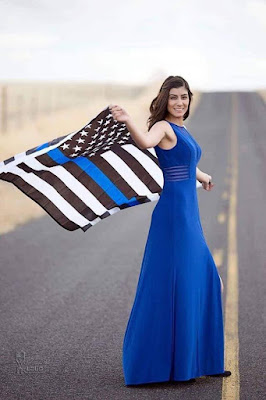 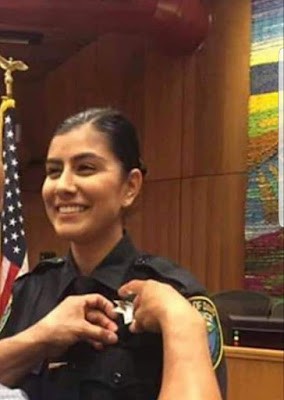 * ... CASA: Amy Travis has been appointed the new executive director of the Court Appointed Special Advocartes (CASA), replacing longtime director Colleen McGauley who recently retired. Travis worked under McGauley for years before leaving to work at OneLegacy, but was lured back after McGauley decided to retire. * ... SPOTTED ON TWITTER: "My dogs don’t understand why I have to leave the house everyday, and quite frankly, neither do I."

* ... BRIAN DIGNAN: Brian Dignan has resigned as athletic director of Garces Memorial High School, but will stay on as head men's basketball coach. In a Facebook post, Dignan said he wanted to spend more time with his family and noted that Gino Lacava would replace him as AD. Dignan previously spent a decade as an assistant basketball coach at CSUB and he also coached at Bakersfield Christian High School. Meanwhile Dignan's wife, former TV weather person Melissa Dignan, has also taken on a new job with Environmental Safety Solutions. Congrats to them both. 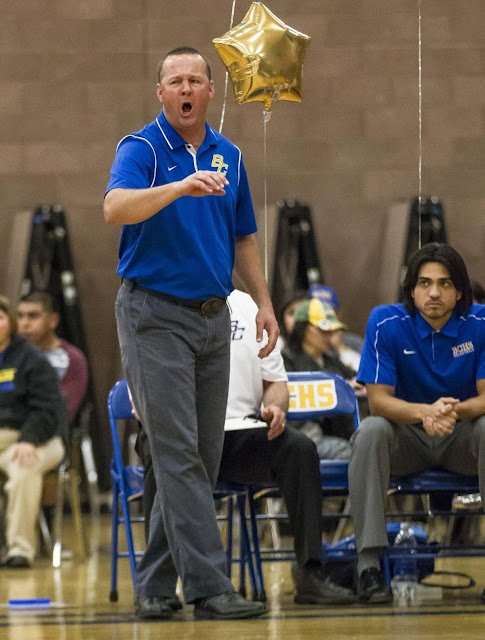 * ... HEATHER LAGANELLI: One of the pioneers of the locally sourced farm to table movement, Heather Laganelli, has purchased the building that houses her downtown restaurant, Locale Farm to Table. Laganelli tries to use food and meat products produced no father than 100 miles from Bakersfield, and her creative culinary touch has created a strong and loyal following. Her restaurant is located across from the downtown Post Office in the old Vincent's Cyclery Building. She also purchased an adjacent building that once housed a silversmith and a cobbler, and she plans to convert that into a "to go" restaurant sometime later this year. (Pictured is one of Heather's desert creations) 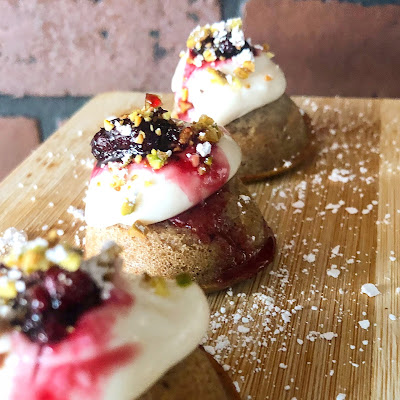 * ... CRUELTY: By now we have all heard about the woman who was shamed for riding a
Bird scooter and dragging along a dog. The story recently appeared in London and the post has gone viral on social media. If you missed it, here is the original post: "While riding bikes downtown on A and 20th street, we watched this awesome human being riding one of the Bird Scooter’s at about 15 MPH dragging this poor dog behind her by a leash. The dog was on its side and we watched it being drug at least 100 yards and there’s no telling how long she had been dragging it for before we saw her. You can see that its paws are all completely bloody. I was unable to get a good picture of the poor dogs side. Sat on the phone with BPD while following her all the way back to an apartment on 24th St. She had the nerve to tell us that “shit happens, just like with kids”! Ummm yeah I don’t drag my kids down the street by a leash. If only she would have been a guy! She told me that she was going to call the cops on me for harassment and threatened me but she sure didn’t open the door and have something to say when the police went knocking on the door. I hope to see you again girly! Feel free to share this post. " Since then police have interviewed the woman and said the dog has been treated and will fully recover. Stay tuned to see if charges are filed. 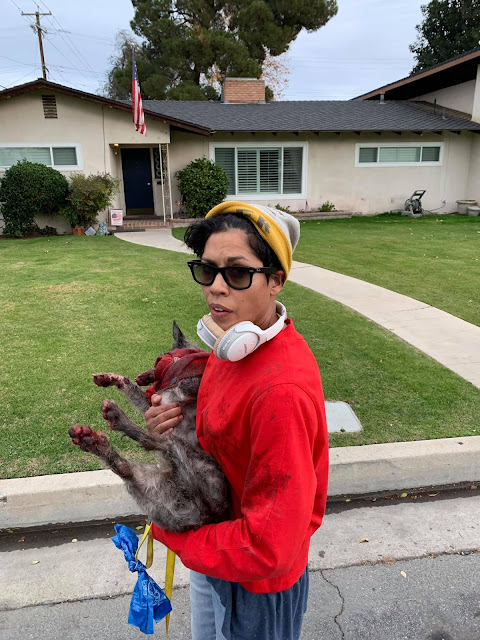 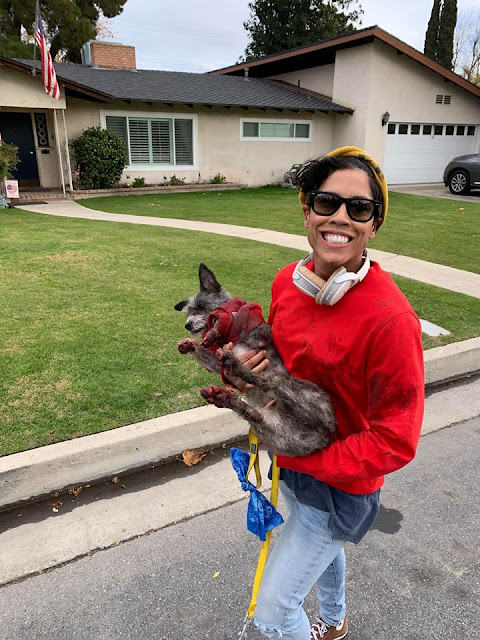 * ... MEMORIES: I found this on the Kern County History Fans Facebook page, with this caption: "The first constructed building on the now BHS (Kern County High School) campus was in 1885 and it was called the Commercial Building. The building stood where current Elm Grove is with several of the original 1895 driveway palm trees still standing." 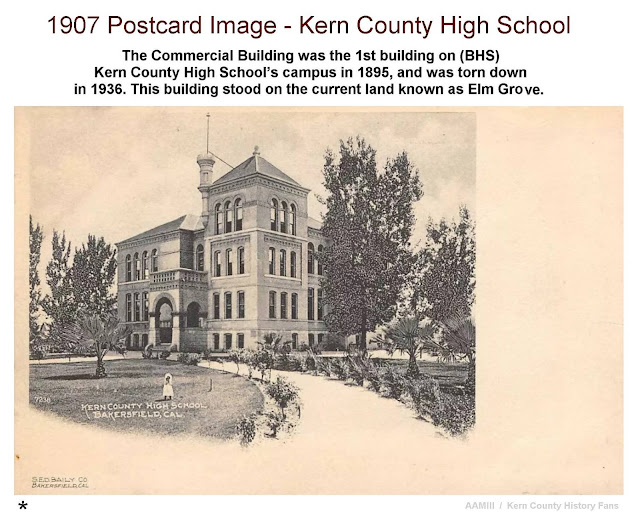