* ... DISNEYLAND: If you are a fan of Disneyland, get ready for another round of price hikes. That's right, Disney has announced price increases o up to 25 percent for daily tckets, annual passes

and parking. Said the Los Angeles Times: "The increases, which took effect Sunday, come less than a year after the resort adopted price hikes of up to 18 percent. Under the latest increases, the cheapest daily ticket will be more than $100. Daily parking prices are rising to $25 from $20 — a 25 percent increase." The resort expects visitor demand to skyrocket when it opens its new area, called Star Wars: Galaxy's Edge, this summer. The 14-acre expansion will feature two attractions, including a ride that lets visitors pilot the Millennium Falcon, the spaceship flown by Han Solo in the “Star Wars” movies.

* ... RIP CHRISTOPHER: It was a wonderful tribute and service this weekend for Christopher Kreiser, the 39-year-old local businessman who lost his battle with cancer, leaving behind a wife, three young children and a legion of friends and family. His father, Rick Kreiser, spoke on behalf of his family before a standing room only Catholic mass at St. Francis and then the crowd headed over to the Crystal Palace to be serenaded by the great Jim Shaw and one of Rick's longtime friends, guitar virtuoso Carl Verheyen. Christopher died of lymphoma while undergoing experimental treatment at UCLA Medical Center. He is survived by his wife, Katie and three children: Carson, Kyle and Kensie. 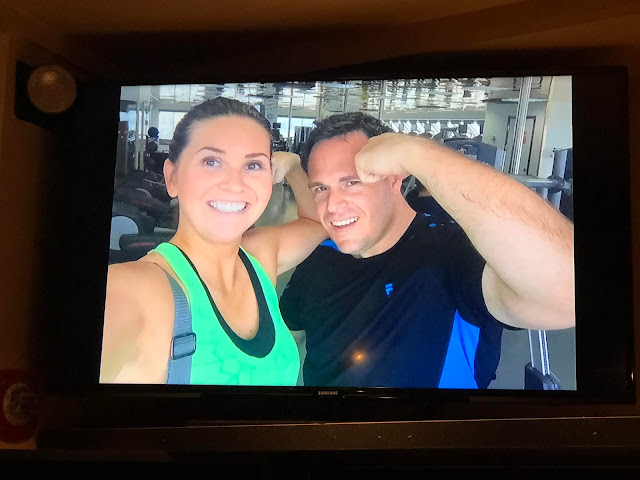 * ... FARM TO TABLE: A plant based diet is not right for everyone, but there is no denying that the movement is here to stay and steadily gaining adherents. Look no further than the expanding organic and vegan sections at Vons, Albertson's and Smart and Final. Not long ago vegan and soy-based "meat" products could only be found at Lassen's and perhaps Sprout's, but today they are near ubiquitous. There are also a growing number of vegan and vegetarian restaurants, including Hen's Roost downtown and Guapo's Tacos off White Lane where they offer a scrumptious like of vegan tacos. One of the local pioneers of this movement in Heather Laganelli, owner of Locale Farm to Table across from the downtown Post Office. Formerly known as Union Deli, Laganelli has run the restaurant since 2015 by focusing on healthy, locally sourced food and vegan options. On Monday she will be on The Richard Beene show at 2:30 p.m. (KERN NewsTalk 96.1 FM) to talk about the growing popularity of healthy eating. Tune in to hear her story. 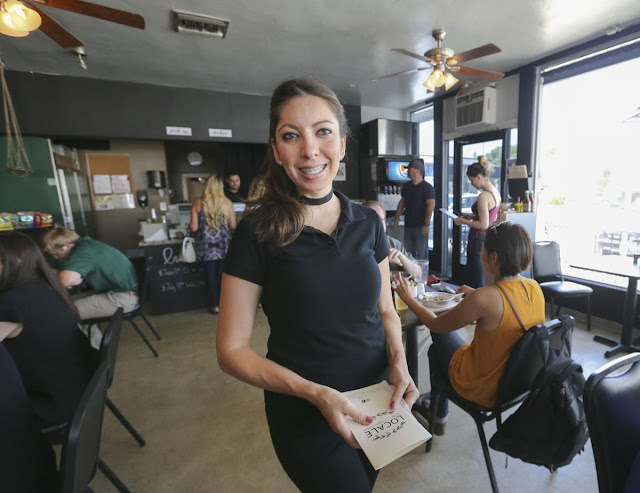 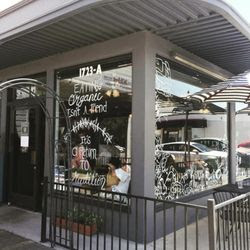 * ... MEMORIES: Check out this old photo of our Fox Theater, compliments from the Kern County of Old Facebook page. Amazing. 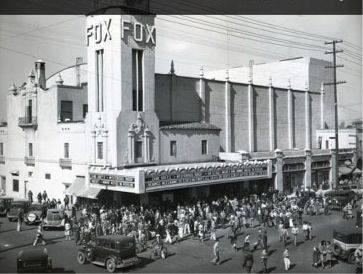 * ... MORE MEMORIES: And then there is this, from the Kern County History Fans Facebook page. It had this caption: "3 unidentified men in a 1912 photo that states 'Booze Joint' (left side) and a fraternal flag that is F. O. E. (Fraternal Order of Eagles)." 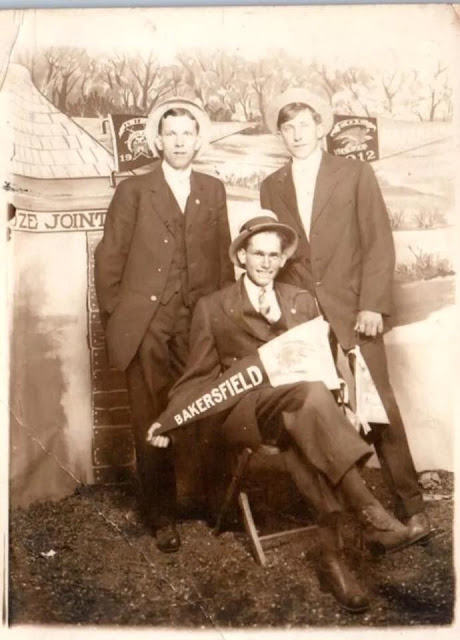