Rains bring good news for the snowpack in the high Sierras, the hi-speed rail to nowhere will end in Bakersfield, and a happy ending for a stray dog

* ... SNOWPACK: Do you remember just a few years ago when we thought it would never rain in

Bakersfield again? We went three straight winters with hardly a trace of rain and then this year comes and - voila - we are deluged with rainfall. At this point, the high Sierras are at 123 percent of the normal snowpack, and more is coming. Enjoy these days because this stuff doesn't happen often.

* ... SPOTTED ON TWITTER: "Someone just called me a pompous ass... I was so flummoxed, my monocle fell right into my shark fin soup."

* ... SPOTTED ON FACEBOOK: "You can a lot about a woman by her hands. For example, if they are around your throat she is probably upset."

* ... HI-SPEED RAIL: After Gov. Gavin Newsom announced he was killing parts of the high-speed rail project, this is what it will look like at the end and billions of dollars. 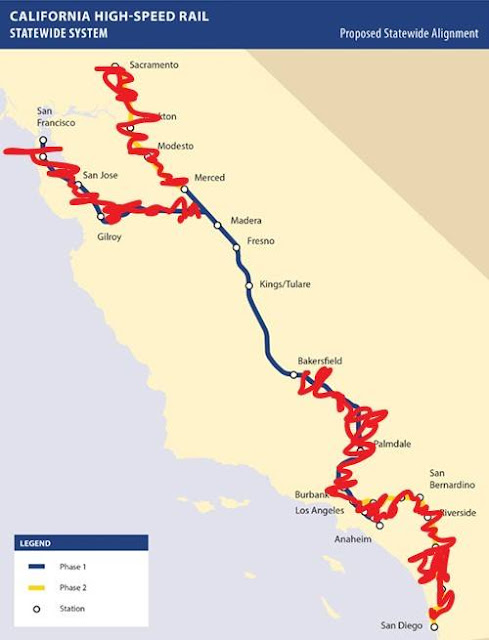 * ... GOOD FORM: Remember the black labrador mix who was abandoned near Lake Ming the other day? Well the dog has now been adopted by a couple who were looking to replace their own dog who recently died of cancer. Richard McDonald adopted the 2-year-old lab mix as a Valentine's Day gift for his wife Patty, who has been looking for a "special" dog to replace their own dog. They were told the dog's name was Anakin, but may in fact rename it. By whatever name this dog is going to have a good home. (photo courtesy of The Bakersfield Californian) 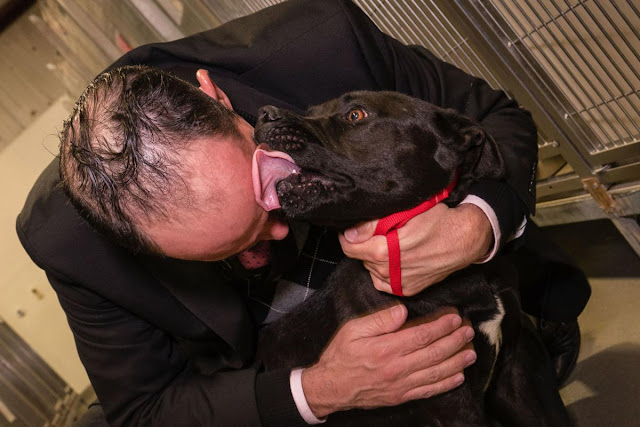 * ... ANNE FRANK: If you are a history buff you are in for a treat next month when the step-sister of Anne Frank will appear at the Fox Theater for a special lecture. Eva Schloss, now 90, will discuss her relationship with the young Anne Frank before she was rounded up by the Nazis and sent to the Auschwitz concentration camp where she died. This event is expected to sell out so you will want to buy your tickets soon. The talk will be particularly relevant given the anti-Semitic comments coming from freshmen in Congress and the ongoing attacks on the state of Israel. 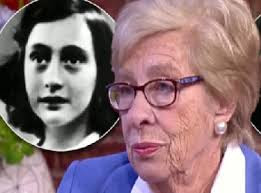 * ... RAISING CANE'S: We have a new fast food franchise in town, and this one comes with some serious positive reviews. Raising Cane's, which specializes in chicken strips, has opened on Coffee Road north of Rosedale Highway. In typical Bakersfield style, it is standing room only since it opened earlier this week. 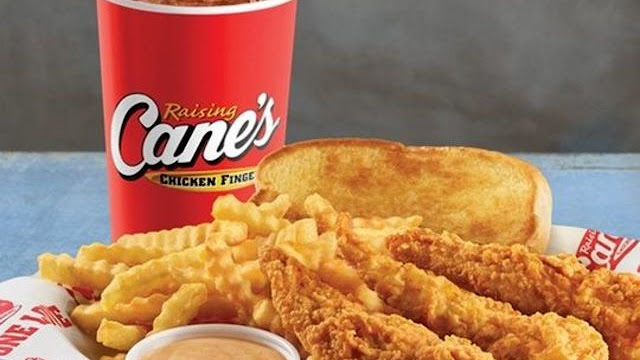 * ... MEMORIES: A full service gas station on the old Grapevine. 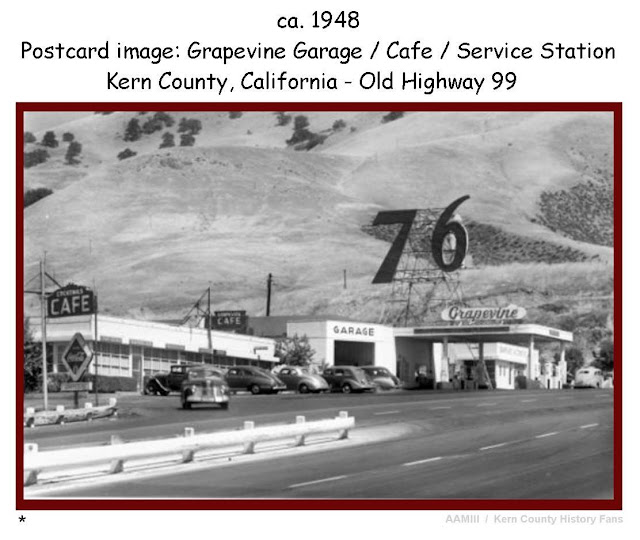 Posted by Richard Beene at 6:07 PM