The California snowpack is rocking this year thanks to a wave of storms in the Sierras, Carl's Jr. hops on the plant-based meat trend, Crabfest nets some big money for St. Francis Parish School and Mexicali does a gang busters business

* ... PLANT BASED MEAT: If you think the move toward plant based diets is a fad, think again. Sales of plant based meat substitutes are growing at 23 percent a year and have now reached $1.5

billion in sales annually. Carl's Jr. recently introduced the Beyond Burger, a fully plant based alternative that uses beet juice to mimic meat juices, and Taco Bell is touting its meatless alternatives. The meat industry is so concerned that cattle ranchers are lobbying lawmakers across the country to define "meat" as coming from true meat sources like cattle. 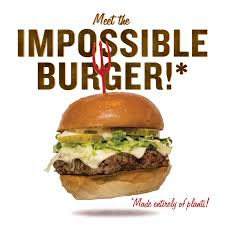 * ... MEXICALI: Have you been to the downtown Mexicali since Mexicali West closed? Suffice it to say but the place is packed, drawing customers from the now shuttered Stockdale Highway location. Some of the Mexicali West employees are now working downtown, including the ever popular waiter Jackie.

* ... SNOWPACK: They say a picture is worth a thousand words, and no where is that truer than these images of the California snowpack this year compared to last. The Sierra Nevada snowpack, which is a primary water source for the state, is 123 percent of normal — an astounding number when you consider at this same time last year, it was a mere 26 percent." 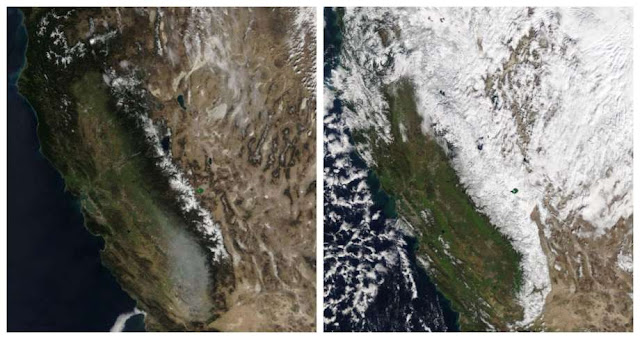 
* ... SPOTTED ON TWITTER: "What if a politician did blackface and ended up getting murdered by a revenge-seeking Liam Neeson?"

* ... CHANTRY: Michelle Chantry, who resigned as chief executive officer of The Bakersfield Californian, has been appointed chief operating officer of Western Valve in Bakersfield. Western Valve was established in 1991 as a valve repair and machine shop but now features an impressive 50,000 square foot state of the art manufacturing facility on five acres.

* ... MEMORIES: And lastly, I can't get enough of these old pictures of the old clock tower. Enjoy. 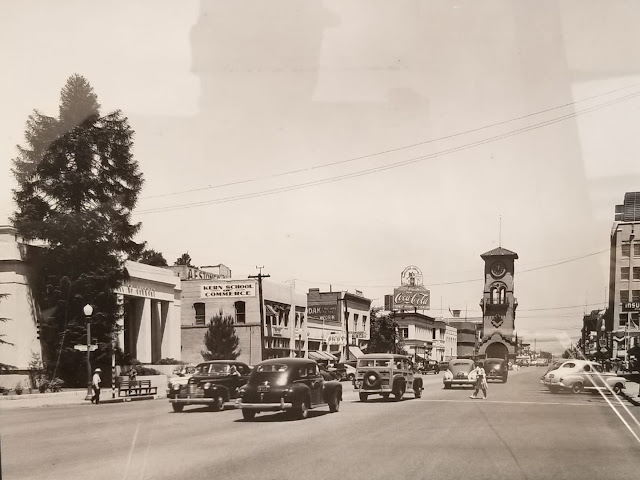