The decline in print and newspapers accelerates, Facebook helps a bike rider chase down a homeless man who stole it, and just what is it about CBD oil that makes people believe it is a miracle cure all?

* ... RIP PRINT: It's not exactly news that newspapers are in trouble, but the rate at which they are going out of business might surprise you. According to The Wall Street Journal, local papers have suffered sharper declines in circulation and (more importantly) advertising than the few more successful national models like The New York Times, Washington Post and the Wall Street Journal. Nearly 1,800 newspapers closed between 2004 and 2018, "leaving 200 counties with no newspaper and roughly half the counties in the country with one one." One expert, Harvard's Nicco Male, said it more bluntly: "It's hard to see a future where newspapers persist," he said, adding that half of the

surviving papers will be gone within two years. 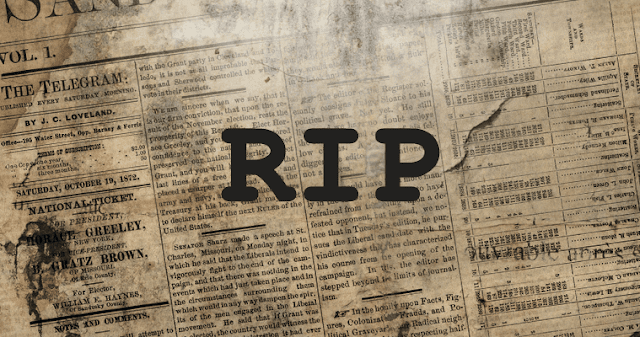 * ... STOLEN BIKE: With homelessness and theft on the rise, it is no surprise that bicycles are disappearing across town. But once in a while, as in the case of Peter Wolleson, the good guys win. After Wolleson's beloved Specialized cross bike was stolen out of his car a short time back, he took to Facebook to post pictures hoping someone would see it on the street. And lo and behold, someone did. Said Wolleson:  "Thursday afternoon a friend and fellow cyclist contacted me and asked me to send him a photo of my bike. I assumed that he was going to post it to his Facebook or something in an effort to help me find the bike. He texted right back to tell me that he had just seen a homeless person riding my bike near California and Oak Street. He couldn’t give me a very clear location but said that he appeared to be headed toward a homeless camp behind the motels that back up against the freeway." Wolleson drove over there, and after some searching happened on a homeless encampment where he found his bike, battered but basically okay. "Sure enough, as I approached the shelter I saw my bike lying in the dirt under a cover! I started recording video in case the police needed evidence for my homicide investigation (I had no idea how many people might be in there). As I grabbed the bike, a homeless guy crawled out of the shelter and tried to resist. I indicated to the gentleman that I was there to reacquire my bike, and that if he’d like to debate the matter, I would gladly contact the local authorities to act as mediator. He indicated that this would not be necessary. As he continued to exit his residence, I suggested that he remain at his current location for his own comfort and safety." The wheels are trashed and other items were missing, but I count this as a win for the good guys. 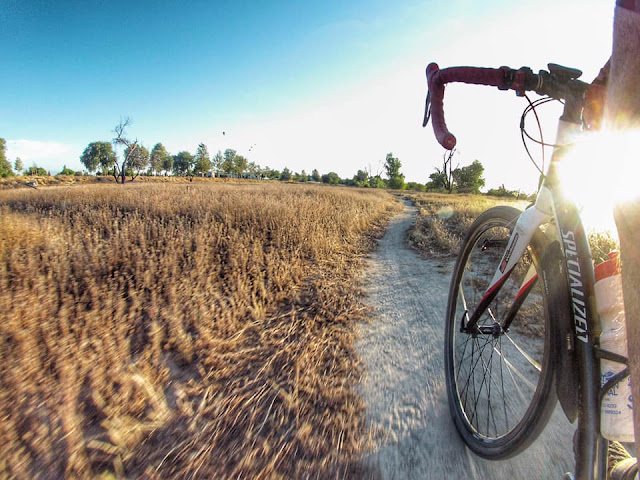 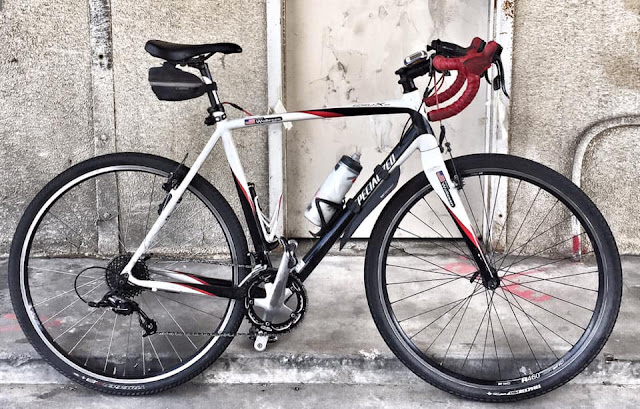 * ... SPOTTED ON TWITTER: "Once you get past my charm, good looks, intelligence and my sense of humor, I think it’s my modesty that stands out."

* ... CBD OIL: An woman in her 80s with such severe arthritis she can barely use her hands swears that CBD oil has virtually restored her health. A young man with a psoriasis-like skin condition says it  is the only ointment that has cleared his skin. And yet another adults uses CBD oil battle debilitating headaches. Extracted from hemp but without the active "stoner" ingredient in marijuana, CBD oil has taken the nation by storm. But there are few official studies of it and most testimonials have been anecdotal. So where is the truth. On Wednesday I will sit down with CBD experts on The Richard Beene Show at 1:30 p.m.  (KERN NewsTalk 96.1 FM) to get to the truth. Tune in. This should be educational. 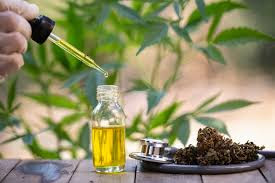 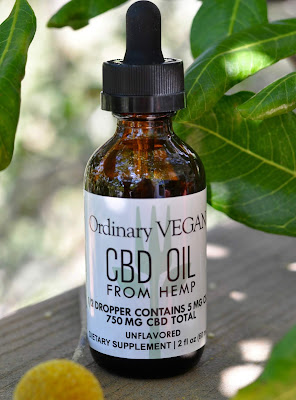 * ... MEMORIES: And check out this old postcard of the oilfields. 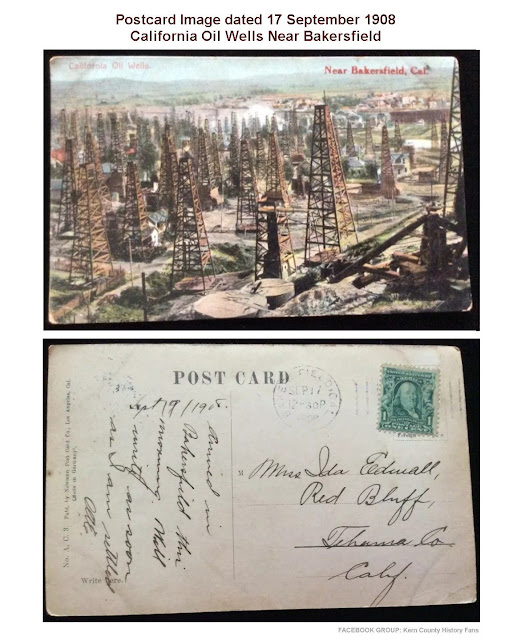