As Monsignor Craig Harrison awaits his fate, a tight circle of friends form a protective barrier for him, The Bakersfield Californian changes hands and its press has its final run and remembering the old Beale clock tower on Chester

* ... FATHER CRAIG: It has been several months since the first allegations of sexual abuse were raised against Monsignor Craig Harrison, news that left his legions of followers literally in shock and disbelief. Since then other accusers have emerged, and we are now in a long waiting period to

determine if there will be any criminal charges, and perhaps more important, how the Diocese of Fresno will react. Harrison is back in town, dining and praying with a tight circle of friends and well heeled supporters, awaiting his fate. He is described as optimistic he will be cleared by police but less certain on what the church will do. Meanwhile, he is surrounded by a core group of Catholic friends who aggressively defend his honor and lash out at those who may question it. "If they sense you have doubts, they will try to destroy you," said one friend of Father Craig. "They have a list of people they think have turned on him. You don't want to be on that list." This group of insiders is careful about who Father Craig talks to, where he goes and they wisely cultivate "friendly" media who accept his innocence without question. Meanwhile, our community is divided into three camps: those will will always believe Father Craig, those who believe the accusers, and a largely silent group of people who know and respect and even love Father Craig but acknowledge that some (or all) of the accusers may be telling the truth. It is all polite on the surface, but underneath it is a level of toxicity and ugliness not seen often around here. "For all the talk about how nice people are in this town, something like this happens and you see how hateful people can be," a friend told me. "It's bad for all of us because it brings out the worst in us." 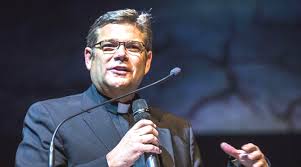 * ... NEW ERA AT TBC: For the first time in more than 122 years, the local newspaper here - The Bakersfield Californian - is not owned by a local family. As of Monday, July 1, the paper is now owned by a Canadian based group that also owns the newspapers in Porterville, Lodi and Palmdale. The paper is now being printed in Palmdale and with the change a few dozen people lost their jobs. Staying on will be columnists Herb Benham and Bob Price, business reporter John Cox, feature writer Steve Mayer and longtime editors Stefani Dias and Christine Peterson. On the night of the last run of the TBC presses at Pegasus, a group of current and former employees were on hand as the giant, Japanese -made TKS press rumbled through its last run, shaking the building and bringing to an end a long era of family ownership. 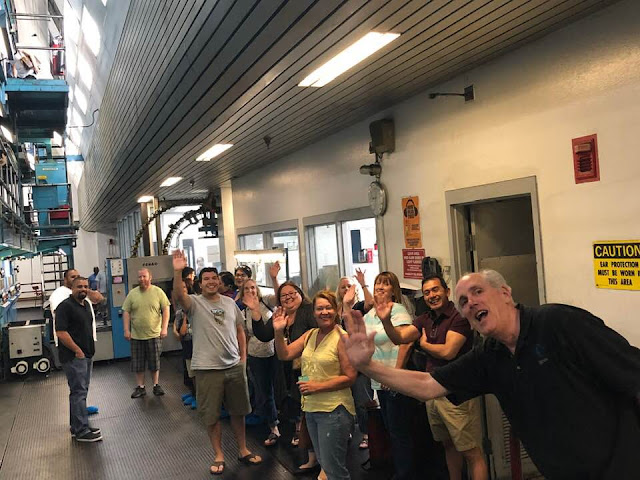 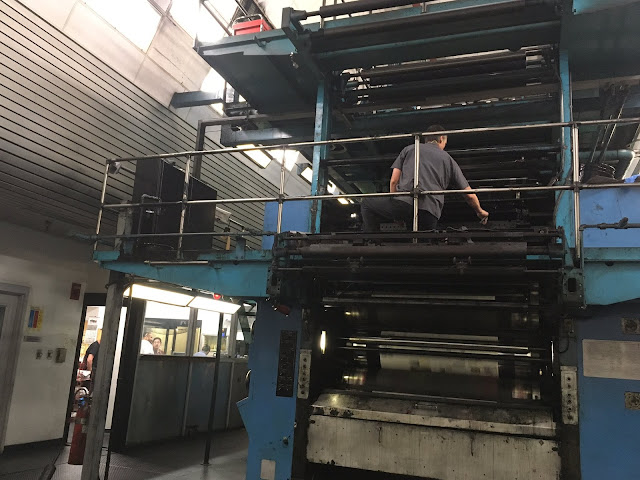 * ... BAKERSFIELD LIFE: Whatever the new owners do, I hope they don't mess with BakersfieldLife, the highly successful and well read monthly magazine. It is always an interesting and uplifting read and in Saturday's edition, it highlighted its annual "20 Under 40" issue to recognize upcoming leaders. I spotted some regular guests on The Richard Beene Show on that list, including Jessica Mathews of the League of Dreams, marketing tsar Shannon LaBare, illustrator Jennifer Williams Cordova, Dr. Valerie Civelli and Zack Skow of Marley's Mutts and CASA executive director Amy Travis. 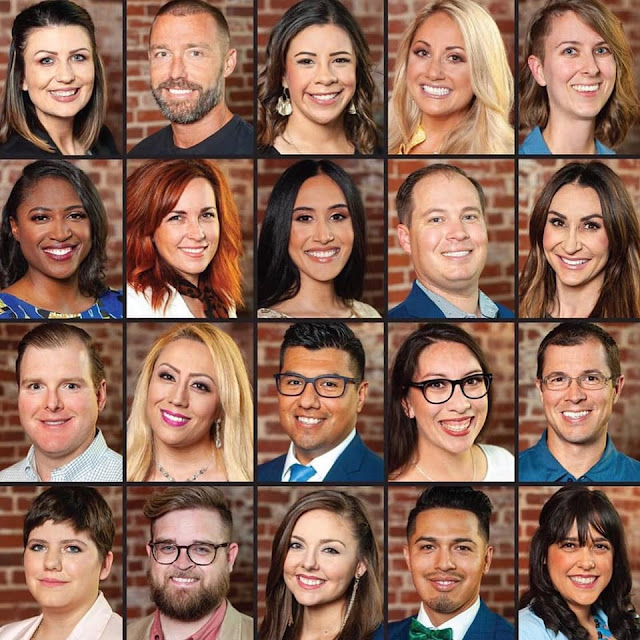 * ... MEMORIES: Don't you just love the old photos of the Beale Clock Tower? Thanks to the Kern County of Old and Kern County History Fans Facebook pages. 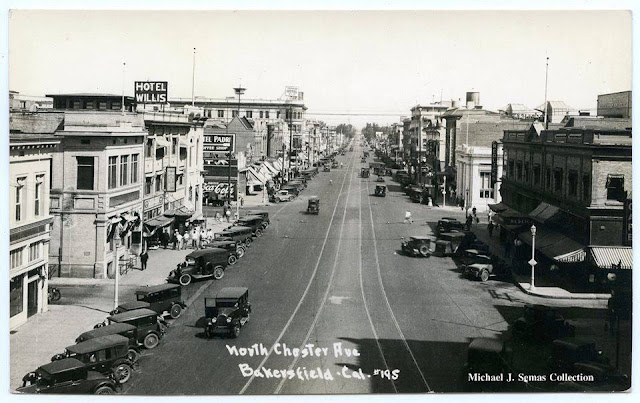 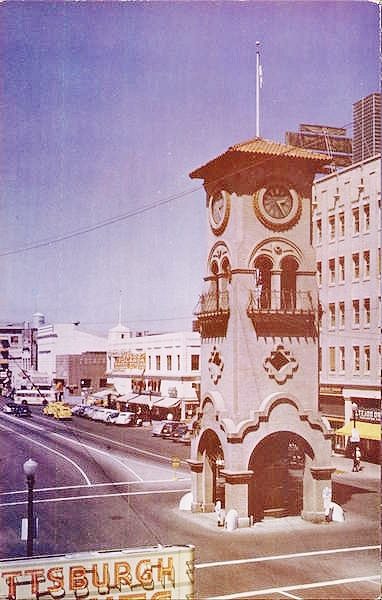 Posted by Richard Beene at 1:20 PM