conduct with minors against long-time Dinuba priest Raul Diaz. These two developments - separate cases only linked by the popularity of the two priests - are certain to buoy the hopes of the scores of loyal Catholics who hope both men will return to the pulpit. Diaz, a former cross country runner with the storied McFarland High School track team, was facing charges of inappropriate conduct with minors. The question for Diaz: is this enough for the Diocese to return him to his old position? Harrison, meanwhile, awaits investigations by the Merced and Firebaugh police departments into four allegations dating back more than three decades. If the authorities cannot substantiate the allegations - well short of an exoneration that leaves us with a "he said/he said" case - the Diocese will have to decide if Harrison has been irreparably harmed by charges and act accordingly. (file photo of Raul Diaz) 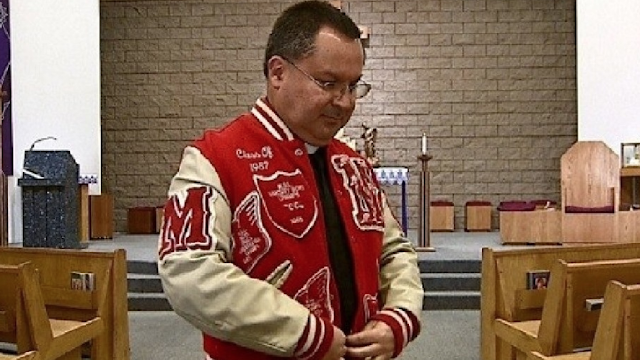 * ... CRIME: If you don't think are streets are turning meaner with this homeless and vagrant crisis, think again. In the past week three houses - all in a row - were broken into and burglarized on 21st Street, while literally dozens of cars were broken into downtown. Meanwhile there has been a rash of vandalism linked to homeless vagrants, from Salty's to Blue Oak Coffee to Lululemon. When laws are changed and the consequences of "non violent" crimes are diminished, crime spikes accordingly.

* ... MOVING ON: The Bakersfield Californian, which changed hands not even a month ago, is experiencing a talent drain in its newsroom not short of alarming. We have now learned that Trevor Horn, head preps sports writer, is leaving the company after a stellar career. Horn is staying in town (he and wife Kristen recently purchased a home here) but has not yet revealed where he is going. 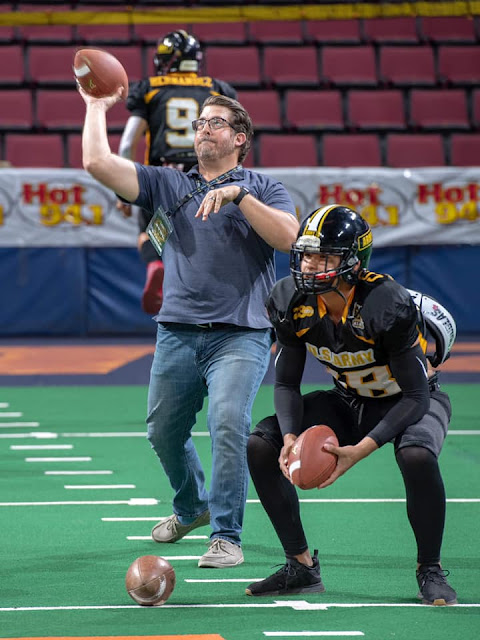 * ... WATER ALERT: Residents of parts of La Cresta and northeast Bakersfield near Garces Memorial High School are being advised to boil their water after a malfunction at California Water. The advisory reads in part: "Cal Water and the State Water Resources Control Board’s Division of Drinking Water (DDW) advise all customers in our “660 zone” (affected area inside black border in map below) to only use boiled tap water or bottled water for drinking, preparing food, and brushing teeth until further notice. We are advising you to take this precautionary measure after a malfunction in our monitoring software caused a temporary water outage in this area. Any time water pressure drops below the threshold set by DDW, we test water quality samples to ensure that water quality was not negatively affected. All tap water used for drinking, preparing food, and brushing teeth should be boiled rapidly for at least one minute. Let the water cool before drinking. Customers should also discard ice cubes made from tap water or their refrigerator’s water line. If you have pets and are unsure about providing water to them, please consult your veterinarian. Tap water is safe for showering, bathing, and other household uses." 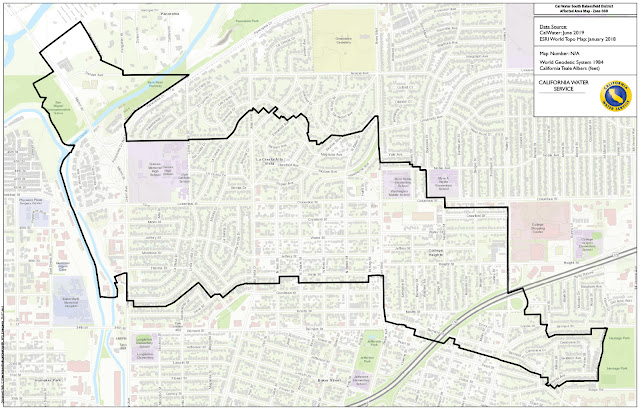 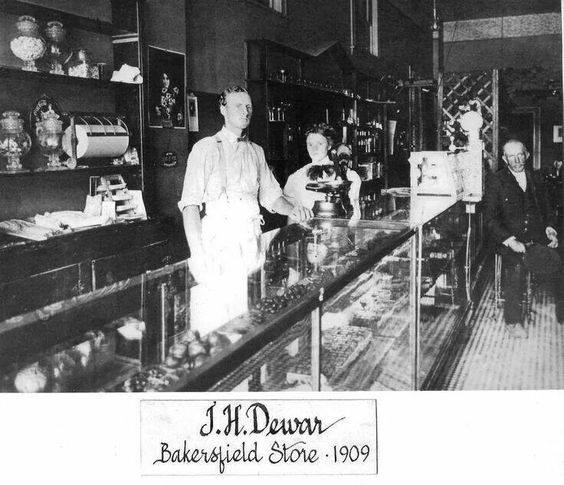 Posted by Richard Beene at 9:19 AM