* ... FATHER CRAIG: St. Francis Church was vandalized recently, adding fuel to the division in our community over the fate of suspended priest Craig Harrison, who has been accused of sexual

impropriety by multiple men. The word "rape" was scrawled on the church in two places. Meanwhile, The Bakersfield Californian's John Cox wrote a long piece detailing the more than 100-page investigation by Bakersfield Police into the case, revealing some lurid allegations that could never be substantiated. No word yet on when the Diocese of Fresno will wrap up its investigation into the molestation allegations. 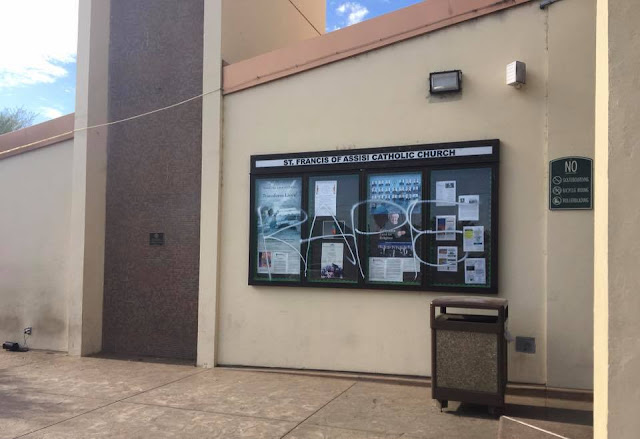 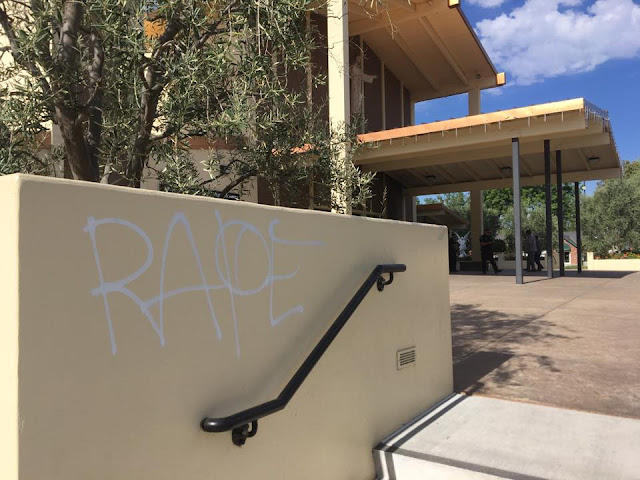 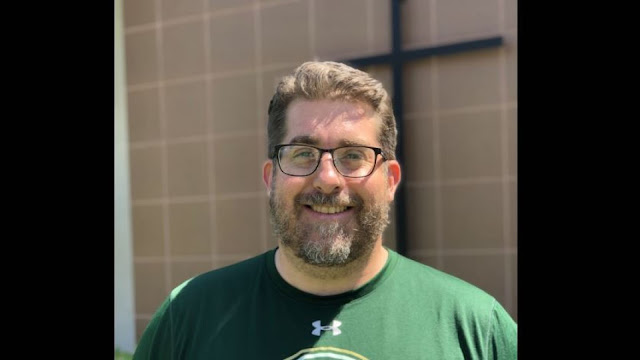 * ... BODY RECOVERED: Sad to hear that the body of John Wooner, the missing McFarland city manager, was found inside a car found submerged in the Kern River. The CHP confirmed that Wooner's body was found in the back compartment of the Dodge Durango, perhaps indicating he had tried to escape rising waters before succumbing to the water. Wooner had been missing for more than six weeks. Authorities are investigating to determine if foul play was involved, or it was simply an accident along Highway 178 in a treacherous stretch of road. He was 57 years old. 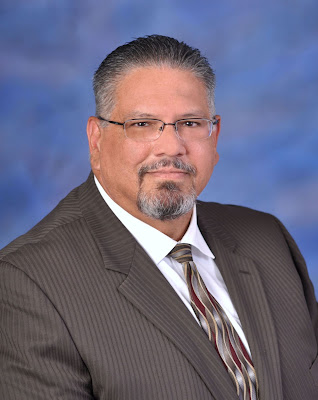 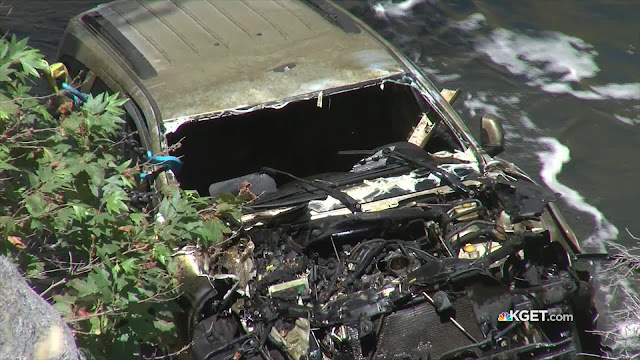 * ... PET ADOPTION: Here's a big shoutout to Assemblyman Vince Fong who funded the adoption of 100 dogs and cats from the Kern County Animal Shelter. Fong has two rescue dogs himself and has been a strong advocate for adoption and "no kill" shelters. 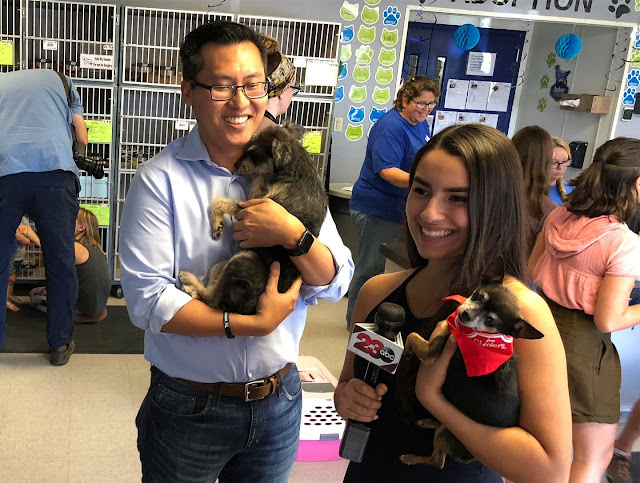 * ... MEMORIES: Check out this old picture of the Ridge Route compliments of the Kern County of Old Facebook page. 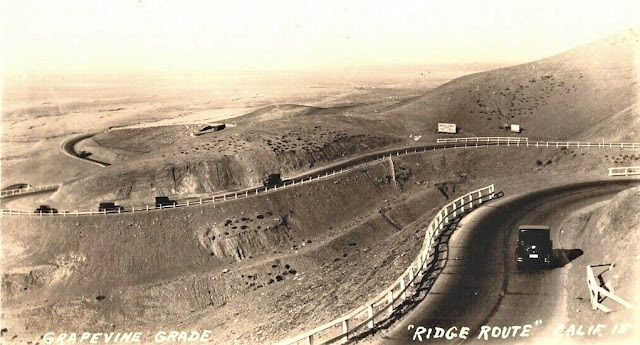 * ...MORE MEMORIES: And thanks to Art Moore with the Kern County History Fans for these classic pictures of old Wasco. 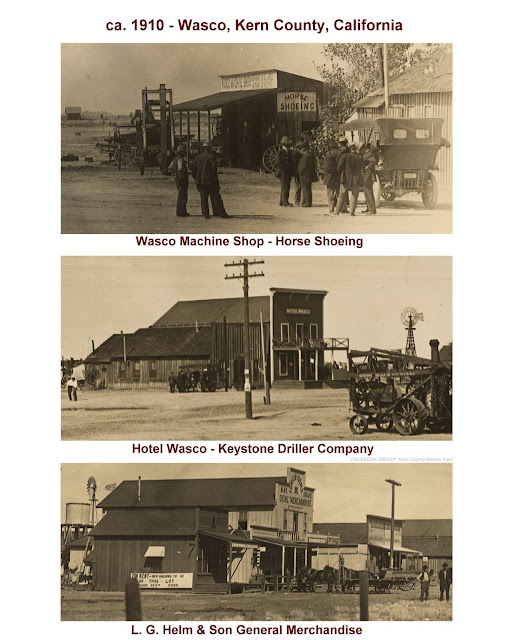 Posted by Richard Beene at 4:49 PM