Santa Carota beef gets some love from Food and Wine magazine, the city takes heat for moving too slowly on our homeless and drug crisis, and who knew In-N-Out burger had treats for dogs?

* ... DRUG CRISIS: It was an angry scene at City Hall this week when dozens of residents lined up during the public comment session to voice their concerns about our drug and homeless crisis. The

theme was clear: we need to understand that we have a drug addiction problem, not so much of a homeless problem. The city has been criticized for being too tentative, moving too slowly, sitting on their hands while this problem has grown out of control. The county, by contrast, has already approved plans for a low-barrier shelter while the city continues to "study" where their's might be located. If nothing else, the city got an earful from a public that is at its wit's end with crime, public intoxication, public urination and defecation and general craziness that rules our streets. Is anyone listening?

* ... SANTA CAROTA BEEF: Do you hear that Food and Wine magazine threw some love to our local producers of the grass fed and carrot finished Santa Carota beef? That's right, this is the same beef raised by the Pettit family that has proved to be wildly popular in local restaurants. Fed on grass and finished off by tons of carrots, the process produces a beef that is both more tender and tastier, and healthier as well. Check out this excerpt from the story: "The Pettit family has been raising cattle in Edison (an unincorporated community just seven miles from Bakersfield) for 30 years, and much of that time they have been supplementing their grass-fed cattle with culled carrots from nearby producers like Bolthouse Farms and Grimmway Farms, which produce more than a million pounds of carrots each in a day—the most in the world. But until two years ago, Justin and Corinne Pettit and Justin’s father, Mike, were growing their cattle to 800 pounds on grass and carrots, then sending them to a feedlot to be bulked up and finished to nearly 1300 pounds on grain. They had never considered finishing a cow on carrots, until, Justin describes, they conducted a single experiment, which they planned to try for Justin’s birthday in April of 2017 (with a pizza order as a back-up plan). Just one bite of the steaks, and they put down their forks and looked at each other. “And we said, Oh, now we have to go to work.” And they literally bet the farm. “We sold all our equipment, put everything on our credit line … had packing boxes all over our conference tables. We have everything riding on it, but we believe in it.” Within 18 months, they’d developed their logo and began selling to some of the best restaurants in the West." 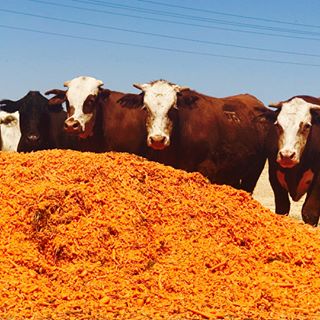 * ... DOG TREATS: Did you know that In-N-Out burger has a few menu items for your dog? That's right, the popular chain actually has two offerings for your mutt: the first a plain, salt-free burger patty. Another off-menu item, which is also available for humans but was supposedly originally devised for dogs, is the Flying Dutchman, which is two beef patties and two slices of cheese. 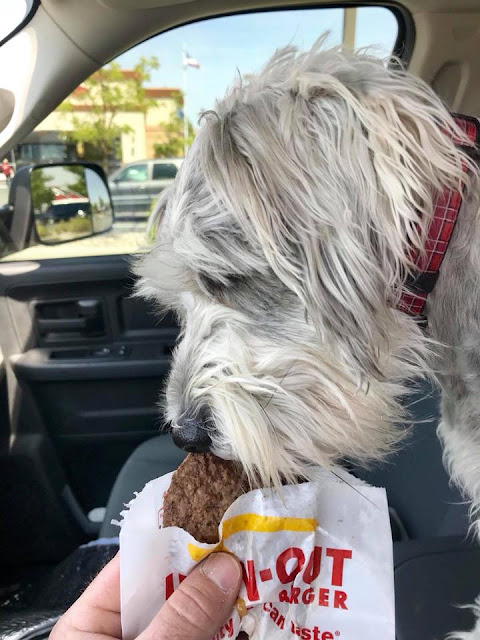 * ... BRANDING: The city and county rolled out their new branding and message campaigns this week, ending a two year process meant to reposition our hometown in a more positive light. The city's version, branding as "The Sound of Something Better," features a green logo in the shape of a guitar pic emblazoned with a 'b" that looks like a musical note. 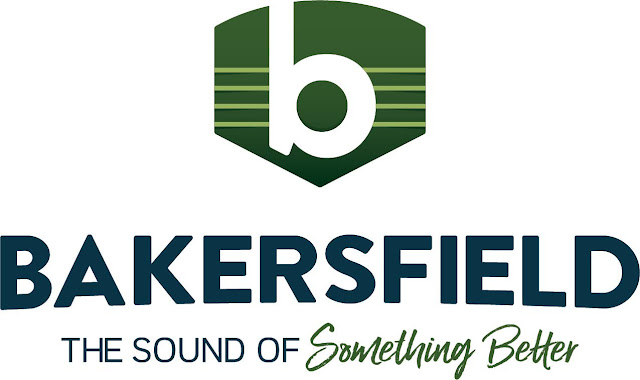 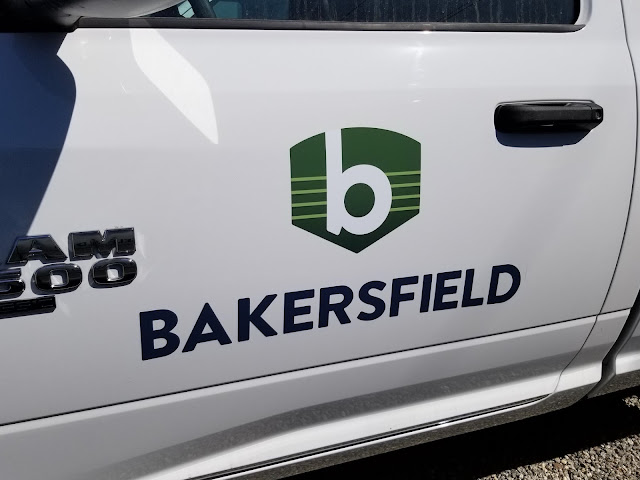 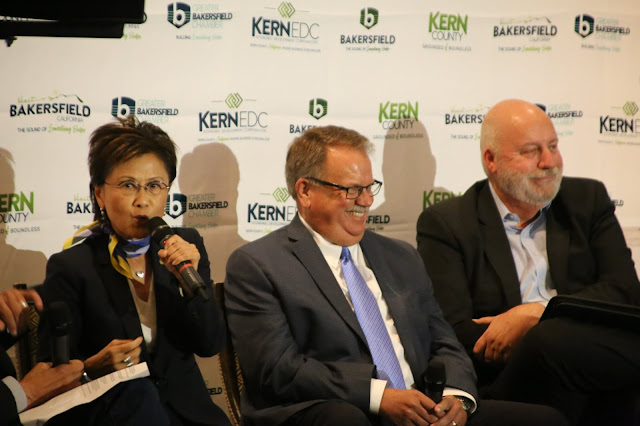 * ... THEFT: We talk a lot about our "homeless" crisis but our real problem is a drug and crime crisis. As Sacramento has passed a series of decriminalizing laws to keep people our of prison, crime has risen dramatically. Consider this post I spotted on Facebook: "Two tall skinny black guys with baseball caps came running out of the garden dept at the Home Depot on Ming with 3 big boxes. Power tools of some sort. Hopped in this black car and hit a shopping cart that a guy was trying to block them with. Glad he wasn't hurt. Headed east on Ming. I hate thieves. So brazen. " 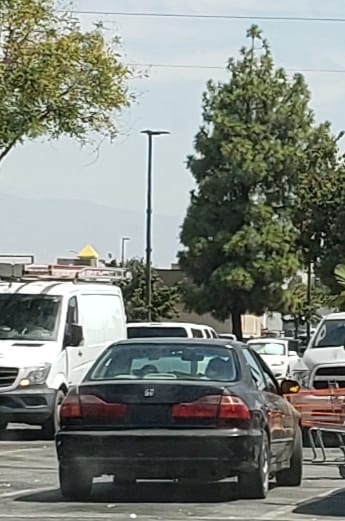 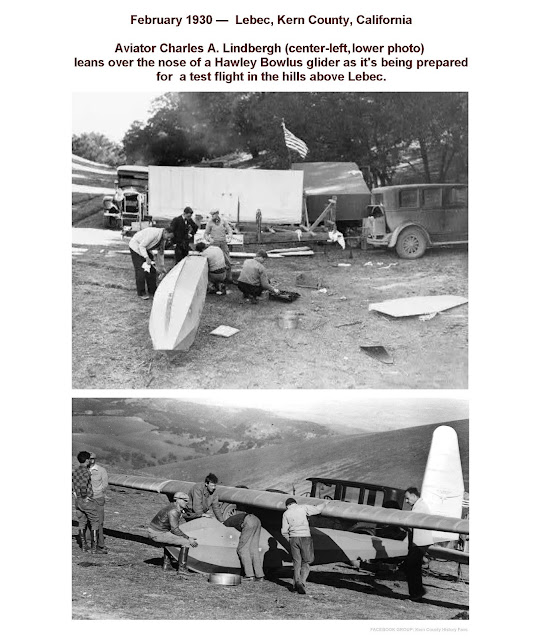 * ... MORE MEMORIES: And how about the old Plunge on Union Avenue? 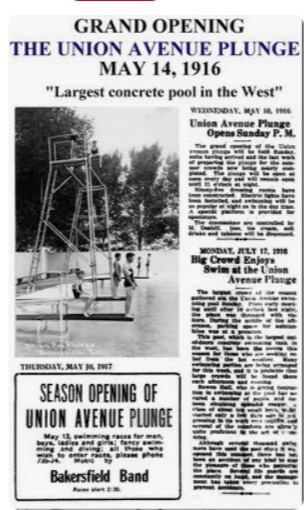 Posted by Richard Beene at 5:34 AM