The first Sikh deputy in Texas is shot and killed, Bakersfield gets its own 'poop patrol' to help clean up the streets and the Milk Carton Kids come to the Crystal Palace this week

* ... RIP OFFICER: Do you remember when a group of local Kern County veterans and others drove to Texas with supplies in the wake of Hurricane Harvey? The group - among them were Chad

Garcia, Christopher Quiñones, Julio Torres, Kenny Sanders and Richard Joseph Forrester - were met in Rockport, Texas, by local Harris County deputy Sandeep Dhaliwal, a friendly Sikh deputy who helped coordinate the delivery. Garcia called him an "amazing man and a true humanitarian." It turns out deputy Dhaliwal was shot and killed on duty recently, yet another senseless killing that leaves us all speechless. Police said Dhaliwal was shot in the back during a routine traffic stop by a suspect identified as 47-year-old Robert Solis. Said Garcia: "Sad, sad news which also angers us that such a good man is taken from the nation and our world." 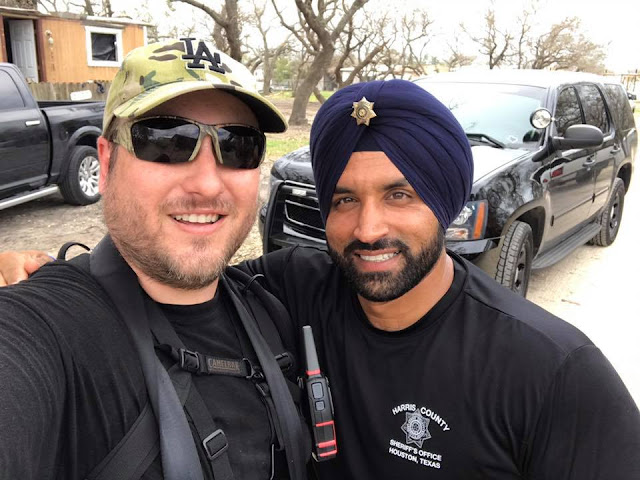 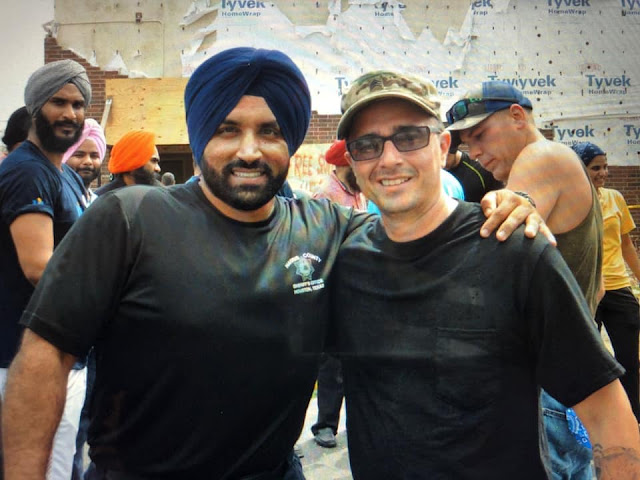 * ... CLEANUP: I stand in awe of the dozens of people who volunteer their time every weekend to help clean up our streets of trash and other debris. It may be a losing effort in the end - after all who can keep up with the homeless and vagrants trashing our streets? - but it points to a level of civic pride that we should all admire. Here are some shots of the Saturday clean up, thanks to Mayor Karen Goh who is always at the forefront of these efforts. 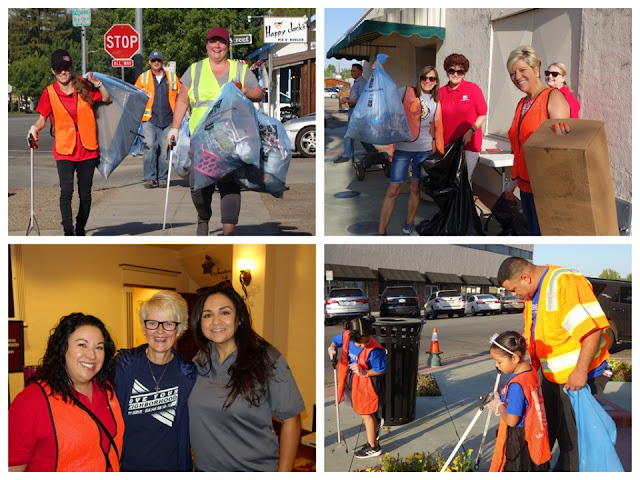 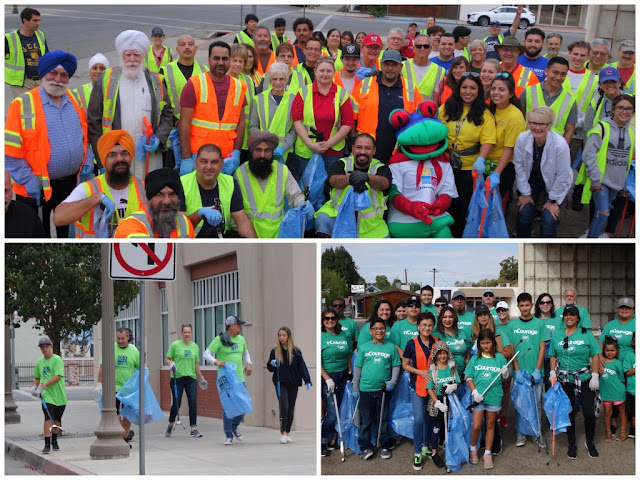 * ... POOP PATROL: Meanwhile, the city has contracted with a company to clean up feces in the central business district. City Councilman Andrae Gonzales said the poop patrol will start Monday, but he cautioned it will only pick up feces, nothing else. So if this city-paid workforce walks right past trash or vomit they just leave it? Seems like we could have done better with a more all inclusive trash patrol, but at least this is a start. Gonzales noted: "As the City of Bakersfield continues to work toward addressing homelessness concerns, the City has contracted with a private cleaning service to remove human excrement from areas of Downtown Bakersfield and Old Town Kern. Starting Monday, September 30, a service will be available in response to reports for cleanup between 6:30 a.m. and 10:30 a.m., Monday through Friday.The crews will ONLY clean up human feces (no other waste or trash) during those hours, and within the area ..." 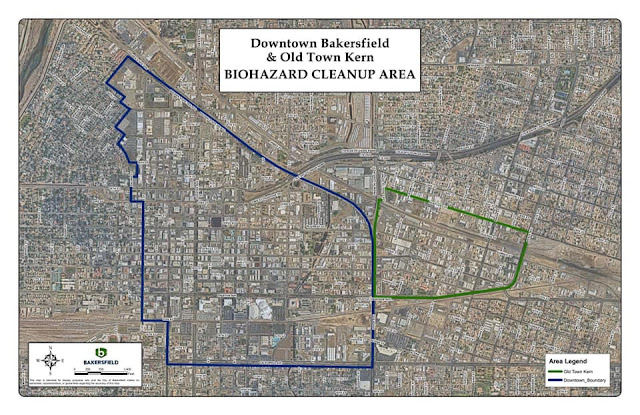 * ... CONCERT: If you are into live music, you might consider checking out the Grammy nominated Milk Carton kids who will appear at the Crystal Palace on Thursday evening. The show is being presented by Rick Kreiser's Guitar Masters and Passing Through Productions. The opening act is Madison Cunningham, an up and coming arts worth checking out. Go to the Crystal Palace website for tickets. 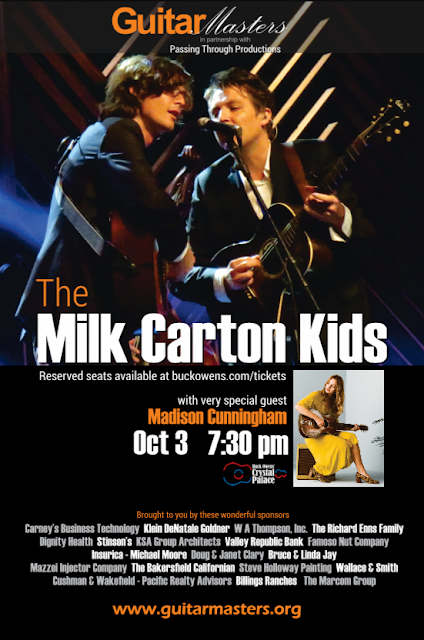 * ... MEMORIES: Enjoy these random pictures of the old Hotel Lebec on the old Grapevine Road between Bakersfield and Los Angeles. 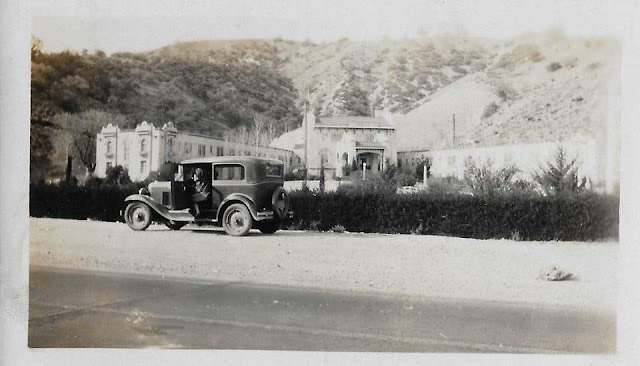 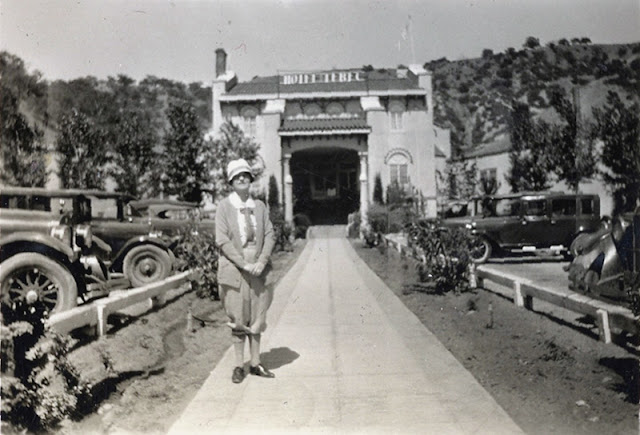 Posted by Richard Beene at 4:19 PM