Father Craig's attorneys are accused of trying to intimidate witnesses and censor free speech and now face an anti-SLAPP measure, the power blackouts may lead to a new exodus of businesses from California, and our hero military dog heads to the White House

* ... FATHER CRAIG: It has been more than six months since Father Craig Harrison was suspended by the Diocese of Fresno because of allegations of sexual abuse, but the time is quickly coming when the general public will have access to all of the allegations. The reason? The case has now entered in

the legal realm, thanks to Harrison's attorneys filing defamation cases against Brother Gilligan, who is studying to become a Benedictine monk, and Stephen Brady, head of Roman Catholic Faithful, a group that tracks sexual abuse cases among the clergy. The lawsuits opened Father Craig to discovery, and Brady's attorneys are seeking Harrison's personnel file at the Diocese. Presumably, those attorneys are banking on the personnel file containing lurid allegations of abuses and possibly even information on how the Diocese covered them up. And now, Rancho Santa Fe attorney Paul Jonna invoked the anti-SLAPP statute in defense of Brady, saying Harrison's lawsuits were intended to intimidate witnesses and censor free speech. (Ironically, the anti-SLAPP action was filed on Harrison's 60th birthday). So did Harrison's attorney, Craig Edmonston, do the right thing by filing these lawsuits and opening a potential Pandora's box of bad publicity for his client? Time will tell, but stay tuned because thing are moving quickly. (photo of Stephen Brady and Craig Harrison) 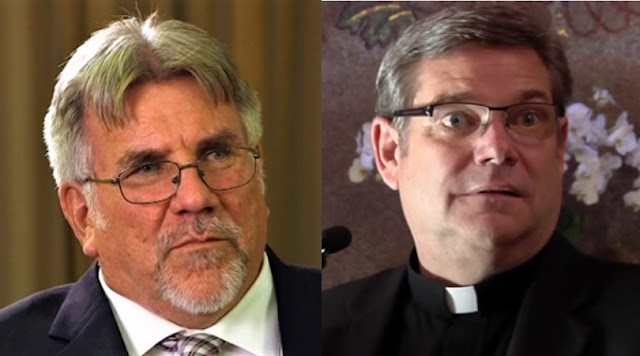 * ... LEAVING CALIFORNIA: As if things in California aren't bad enough for businesses, you can add the power blackouts to the reasons businesses are fleeing the state. That's right, high tech firms in the Bay area are warning that they may leave because of the unreliability of having 24/7 electricity. That is the same message that Barry Hibbard, a commercial real estate broker with ASU associates, told me on The Richard Beene Show last week. "First we had ABC (anywhere but California) and now we have the uncertainty of power," Hibbard said.  “The uncertainty is the greatest threat they face to running their businesses in Silicon Valley today,” added Tim McRae, Vice President at the Silicon Valley Leadership Group. McRae is in charge of the organization’s energy policy. The impending power shutoffs were a frequent topic of discussion at the organization’s annual luncheon Friday, which brought together hundreds of business, political and community leaders.
“I think I join every leader in California to express my deep concern that this cannot be the new normal,” said Oakland Mayor Libby Schaff when asked about the impact of PG&E’s policy to turn off power to prevent wildfires when faced with high-wind events. 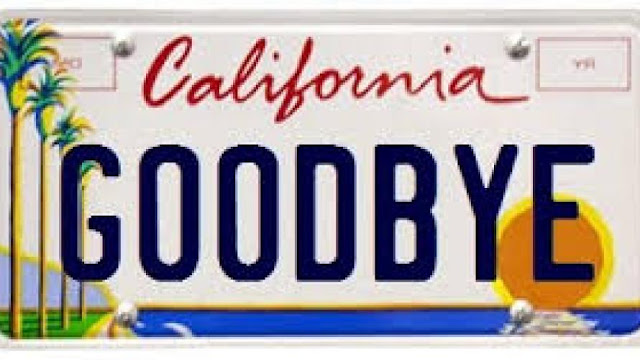 * ... MENTAL HEALTH: It appears an organization is pushing for a statewide ballot initiative that would bring back mental health facilities for many of the homeless that wander our streets. That's right, former Assemblyman Mike Gatto is behind a proposed 2020 measure that would require a person who commits a public nuisance violation to a sentence to "be served in a hospital or other mental health treatment facilities." This is bound to be controversial, pitting those who want to bring back institutions for the mentally ill against those who feel this is a cruel and inhumane way to deal with a very serious issue.

* ... SPOTTED ON FACEBOOK: "My wife and I decided we don't want to have children. We will be telling them tonight at dinner."

* ... HERO DOG: Here's a good news story we can all enjoy. This is the military dog that helped chase down the ISIS leader Abu Bakr al-Baghdadi before he detonated a suicide vest died during a special forces raid. The dog, named Conan, was wounded but is recovering at an Iraqi medical center and will make an appeared with President Trump at the White House. 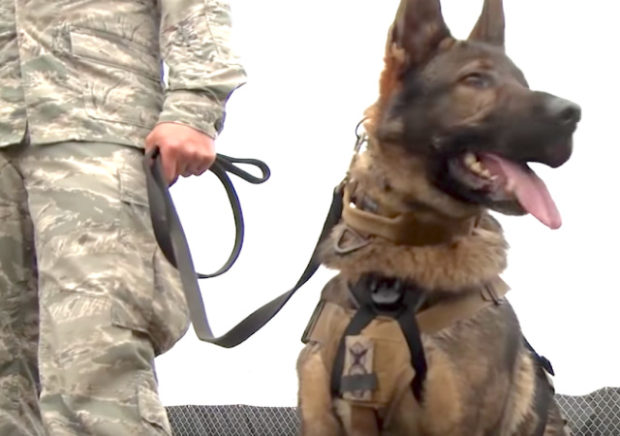 * ... MEMORIES: Check out this old photo of the Tejon Theater, thanks to the Kern County of Old Facebook page. 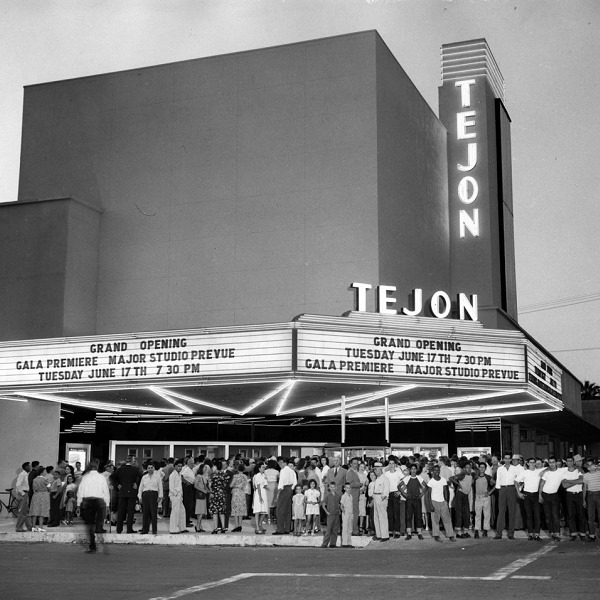 Posted by Richard Beene at 3:56 PM