Thousands evacuate as the Kincade fire burns in California wine country, Taft College honors Bob and Judy Hampton and a walk down memory lane in pictures

* ... KINCADE FIRE: The Kincade fire in northern California continues to burn, leading to the evacuation of the city of Healdsburg and dozens of local wineries. Thousands have fled the fire's path

(some coming here to Bakersfield to wait out the worst of it) and in the meanwhile many Californians are putting the heat on Gov. Gavin Newsom, already the target of a recall effort. Newsom toured parts of the areas devastated by the fire, putting the blame directly on PGE for decades of mismanagement, as well as climate change. "The hots are getting hotter. The dries are getting dryer. The wets are getting wetter, and the winds are becoming more and more a factor... Climate change is wreaking havoc," he said. Leaders of the recall effort will try to link Gavin to these wildfires, but it remains to be seen if state voters will connect the governor to it all. 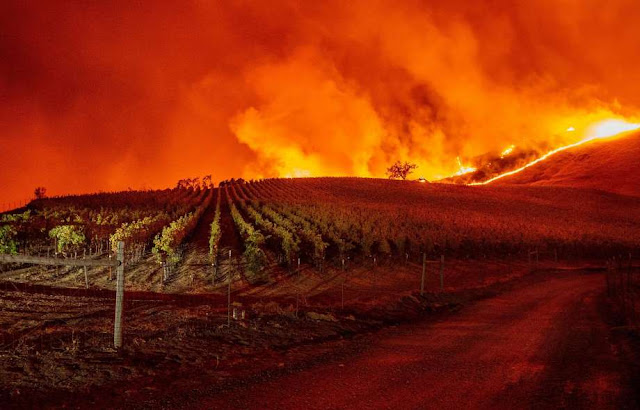 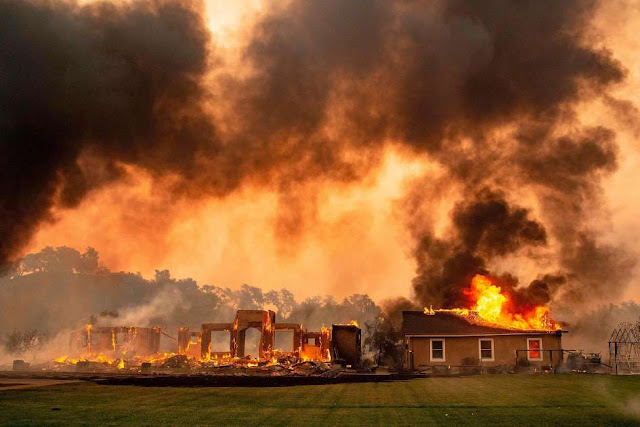 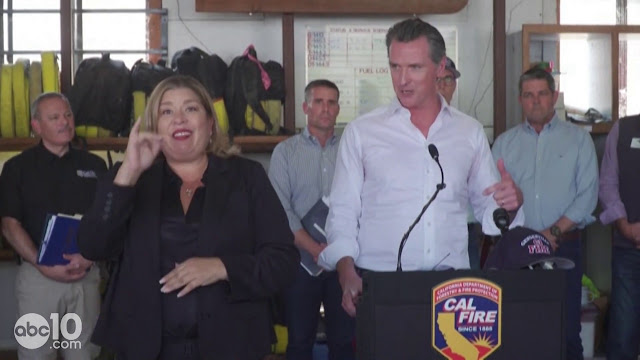 * ... ALWAYS A DRILLER: Congratulations to the Bakersfield High School class of 1979, which celebrated its 40th reunion in style this past weekend. 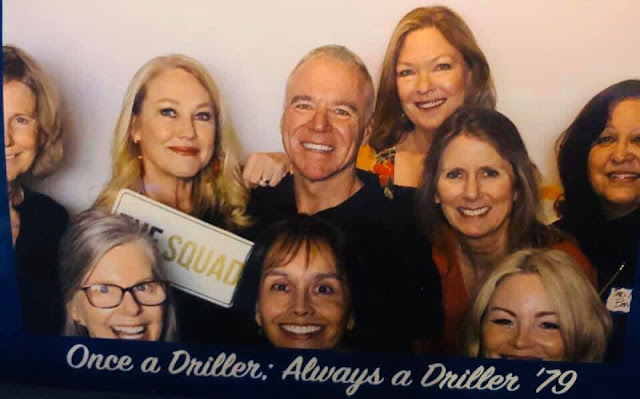 * ... SPOTTED ON FACEBOOK: "A dog never dies. He is just sleeping in your heart."

* ... MORE FACEBOOK: "Is an argument between two vegans still called a beef?"

* ... HONORS FOR THE HAMPTONS: Congratulations to Bob and Judy Hampton, who were honored by the Taft College Foundation as recipients of the Community Spirit Award. The Hamptons, longtime businesspeople in the Taft area and strong boosters of Taft College, were honored at a recent cookout on the campus. (File photos of Bob Hampton with Cynthia Zimmer and Bob and Judy Hampton with L..J. Radon) 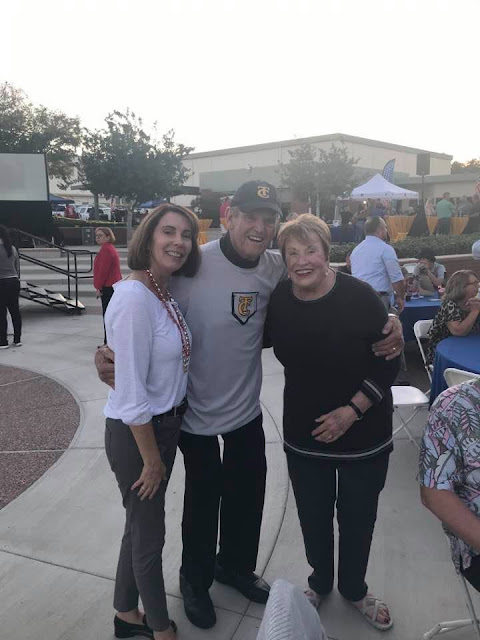 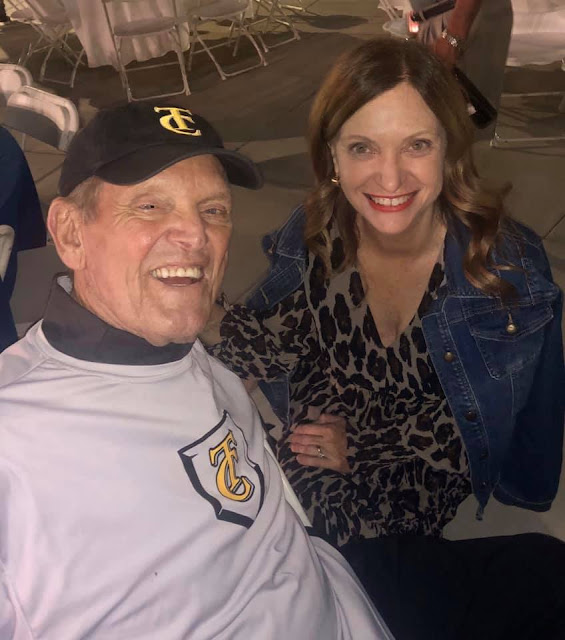 * ... COUNTY SUPERVISORS: Mark Salvaggio, a former city councilman and a former field representative for county Supervisor David Couch, knows local politics and he keeps us all updated with his periodic email blasts. In a recent post, he talks about Emilio Huerta, son of Dolores Huerta, eyeing the seat of Couch in District 4. Said Salvaggio: "The petition in lieu period, as it is called, to avoid paying filing fee of $1,072.10 began several weeks ago with local attorney Emilio Huerta (District 4), Kern Valley resident David Fluhart (District 1), former Western Pacific Research employee Natalie Noel (District 1) and Richard Herrera (District 5) having taken out papers to gather petition signatures. Huerta reportedly has 15 people in District 4 circulating petitions for him.Supervisor Mick Gleason's District Director has announced he is running for his boss's seat. The popular Gleason is retiring after serving two terms. The rumors continue to be bandied about that Dick Taylor will run. Taylor is a former Field Representative for Supervisor Mike Maggard and retired County Director of the Department of Veteran Affairs. Taylor told me he is thinking about running. Political consultant Cathy Abernathy will line up behind Taylor with her Western Pacific Research political consulting firm juggernaut. "

* .... CALFORNIA LIVING: Some fun memes I have spotted on social media speaking to the state of affairs living in California. 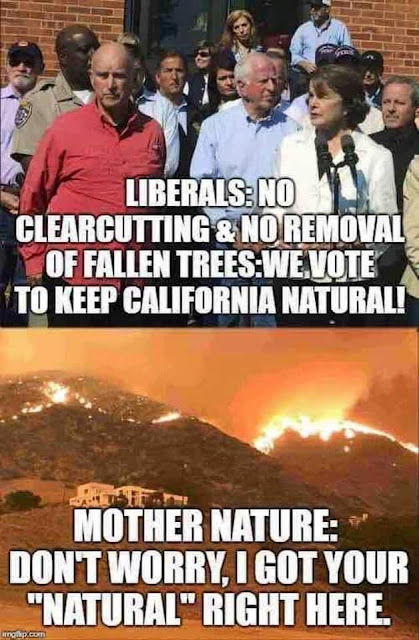 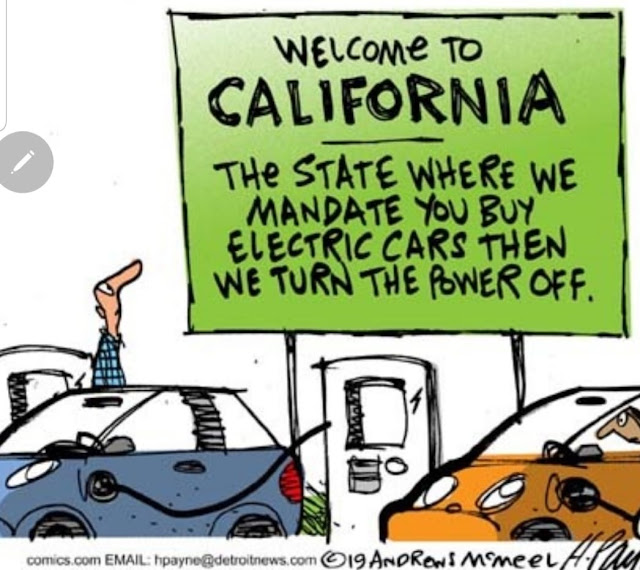 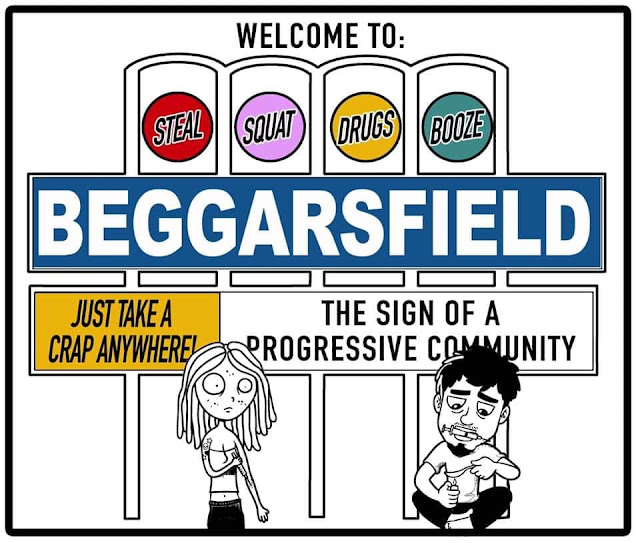 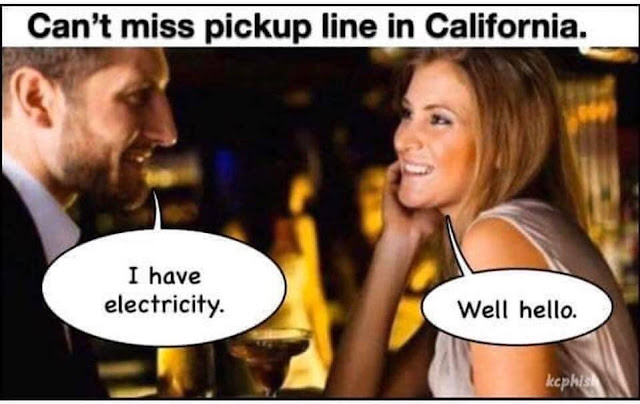 * ...MEMORIES: Just look at this very old picture of Bakersfield along H Street, Thanks to the Kern County of Old Facebook page for posting this. The second picture shows the old Highway 99 back in 1939 looking south toward the Grapevine. 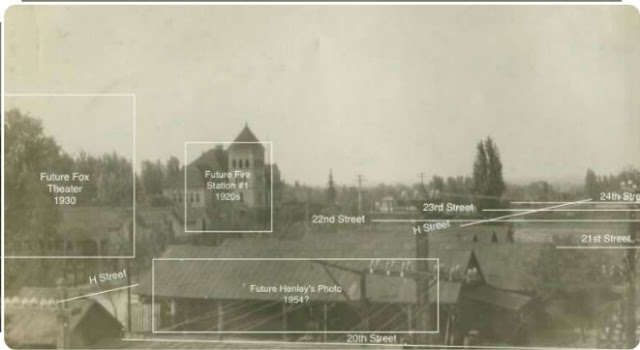 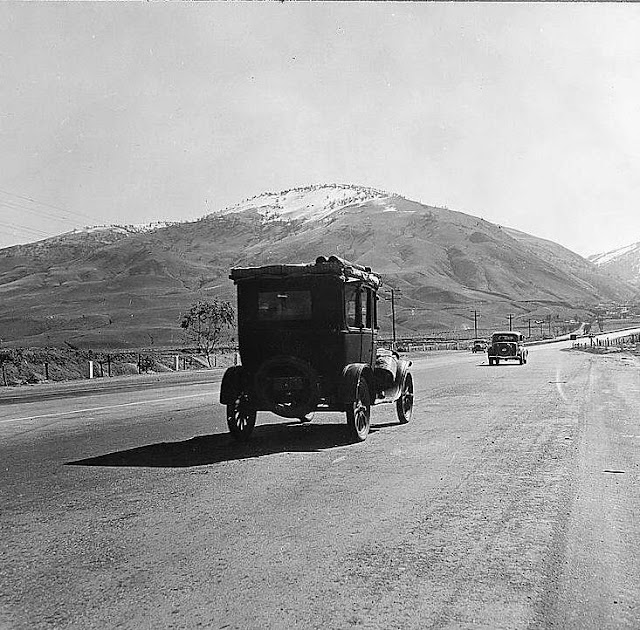