Bishop Joseph Brennan says he will cooperate with the Attorney General's review of church policies to protect children, Mark Salvaggio joins The Richard Beene Show and cheers to DA Cynthia Zimmer for slapping charges on a woman who spit on a police officer's food order at McDonald's

* ... BISHOP BRENNAN: Bishop Joseph Brennan, the man who will ultimately decide the fate of Monsignor Craig Harrison, says he is "fully cooperating" with the Attorney General in reviewing  the Diocese of Fresno's practices to protect children from abuse. Brennan said the Diocese has provided a "high volume of material" about the diocese's polities and procedures and that it welcomes the review by the Attorney General's Office. All this comes as various states, including California, crack down

on the Catholic Church and its long record of covering up abuse allegation over the years. For his part, Brennan's appointment to Fresno was viewed as an attempt by the church to clean up its past questionable practices in a bid to start anew after a long dark period for the church. Brennan has already complied with a Kern County Superior Court ruling demanding that the diocese hand over the personnel files of Monsignor Craig Harrison of Bakersfield, who has been accused by multiple men of sexual abuse over several decades. That order was part of a defamation lawsuit Harrison filed against a critic, whose own lawyers have threatened to make a "very public" trial out of the accusations against Harrison while he served in Bakersfield, Merced County and Firebaugh. The diocese says it welcomes the review by the Attorney General’s Office which, it says, can help advance efforts for more transparency and to “…tirelessly pursue and develop all reasonable measure to protect the vulnerable in our midst.”
WHY IS THIS IMPORTANT? Brennan will ultimately make the final call on Harrison, who is going into his first Christmas not presiding over services at St. Francis Church. Observers don't expect Brennan to rule until the Firebaugh police department wraps up its investigation into charges of sexual abuses against Harrison.
BRENNAN'S OPTION: Brennan has several options. The best case for Harrison is for Brennan to reinstate him to the pulpit, which seems unlikely at this point. He could also transfer him to anther parish or throw him out of the church. Or, perhaps to least appealing of all the options for whatever side you are on, Brennan could simply let this drag on for years as Harrison tries to rebuild his life as a civilian.
HARRISON'S FUTURE: What would Harrison's future look like out of the church? Harrison's legal team has launched an aggressive campaign to clear his name, slapping lawsuits on those who criticize him so that, if he does not go back to the church, he will have a future in Bakersfield. But it will be a future without the trappings that go along with being a monsignor, and he will never experience the "rock star" priest life he once enjoyed.
BRENNAN: In September, Brennan admitted that some who wore the robes of the church, and enjoyed the power, had sinned. "It is sad at how some within our church community and certainly some who have worn the collar have hurt others,” he said. 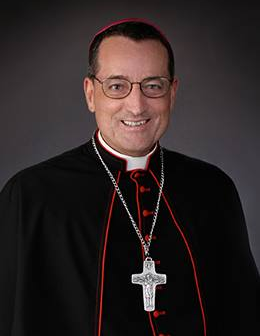 * ... JUSTICE: Here is a big tip of the hat to District Attorney Cynthia Zimmer, who did the right thing by deciding to lodge a felony charge against a young woman who hates cops so much she spit in an officer's order while working at McDonald's. That's right, the DA's office says Tatyana Hargrove was working at McDonald's when she tampered with the food order of a Bakersfield police officer by rubbing two hamburger buns on the dirty floor and then spitting on the meat patty. Hargrove, if you remember, was involved in an altercation with BPD officers whom she later sued for alleged mistreating her. She lost the lawsuit and now, months after the suit, she has been charged. Apparently the manager of the McDonald's on Stockdale Highway saw her tampering with food while reviewing a videotape and turned Hargrove into authorities. Cheers to Zimmer for signaling to all the bad players out there that this will not be tolerated. 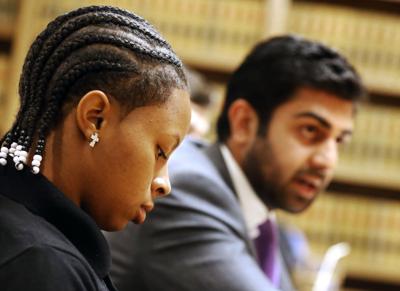 * ... SALVAGGIO: Mark Salvaggio, a former Bakersfield city councilman and aide to Superior David Couch, is joining The Richard Beene Show as a regular contributor to talk local politics. Salvaggio is a keen political observer and analyst, and he will appear every Tuesday to add his commentary to the show, which airs daily from 1 p.m. to 3 p.m. on KERN NewsTalk 96.1 FM/1180 AM. 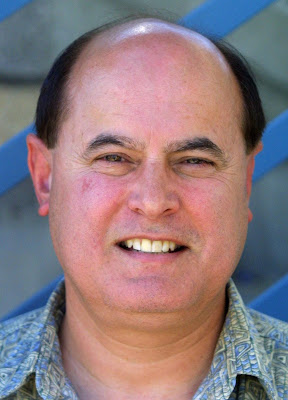 * ... GOOD FORM: Add Eagle Mountain Casino to the list of businesses that deserve a shoutout after the casino donated $100,000 to Honor Flight Kern County. The check was presented during Honor Flight's monthly breakfast event held Thursday at the downtown Bakersfield Elks Lodge. 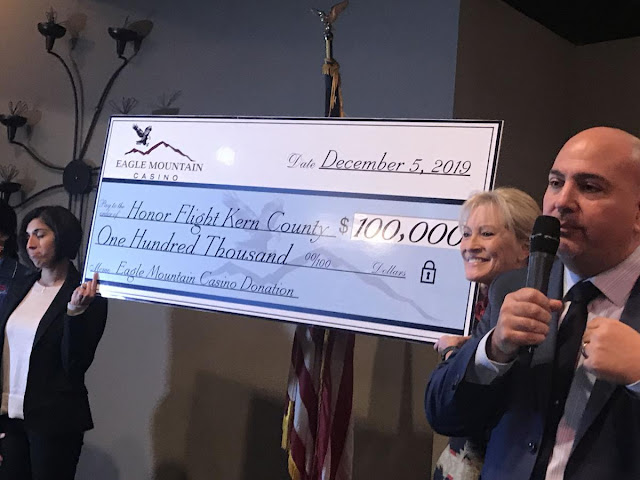 * ... BIRTHDAY: Happy birthday to Judy Wages McCarthy, wife of Rep. Kevin McCarthy. The McCarthy's have been married for 27 years. 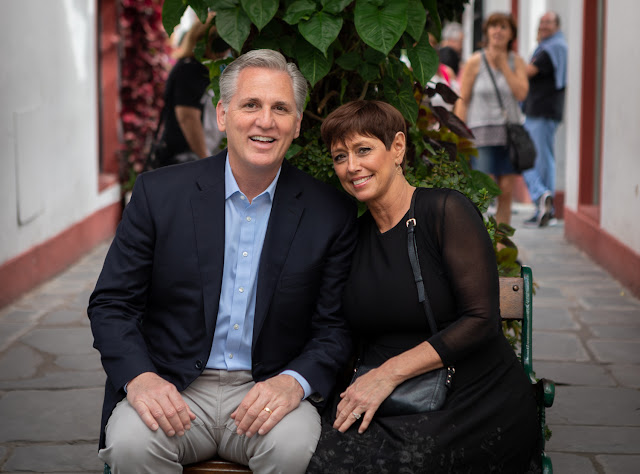 * ... MEMORIES: Courtesy of the Kern County of Old Facebook page is this picture of this giant vine in Maricopa. The cutline read: "The world’s largest grapevine. Vine planted in 1892 near Maricopa in Kern County. Mr. Lester McDonald crouches beside the giant plant whose trunk measures nine feet in circumference, and in 1966 it was still growing. I haven’t a clue now if it’s still around." 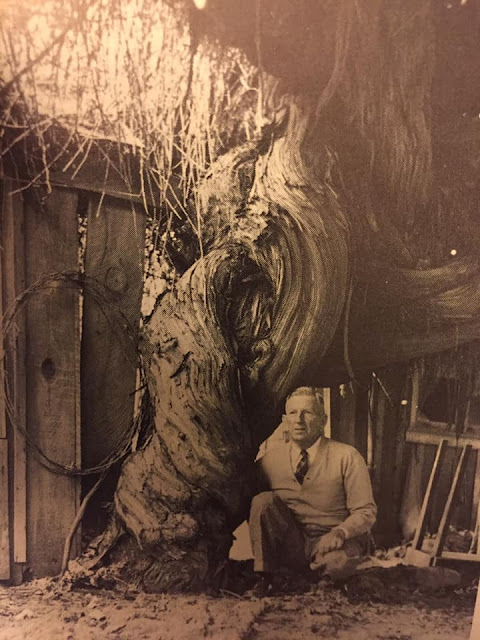 Posted by Richard Beene at 9:10 AM