Hundreds expect to show up to support the oil and gas industry before the Board of Supervisors, will the city ever make up its mind on a homeless shelter, and a crackdown on street racing nets some arrests

* ... THE FUTURE OF OIL: If you are concerned about the future of our community, as well as the long history of Kern County and fossil fuels, pay attention to the Tuesday meeting of the Board of

Supervisors. It will be there when a group of state energy regulators, as well as a representative of Gov. Gavin Newsom's office, will get an earful from local residents about the importance of oil and natural gas to our community. Expect to hear about Big Oil's safety record, its adoption of best practices, its commitment to solar and other forms of alternative energy, and its role in providing well paying jobs to thousands of people in an economically distressed part of the state. 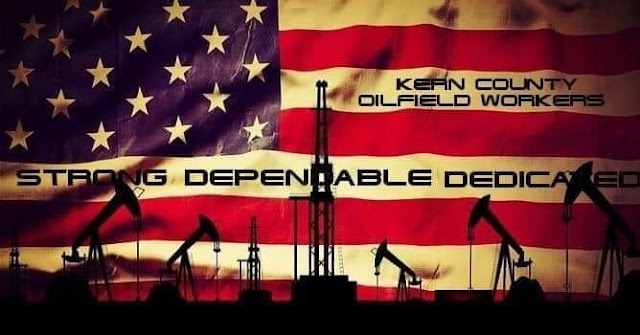 * ... THE HOMELESS: Meanwhile, over at the city there seems to be a clear lack of consensus on how to move forward to combat homelessness. Does Ward 2 Councilman Andrae Gonzales have the votes to approve the purchase of 17 acres of land on East Brundage for a homeless shelter? Does Ward 1 Councilman Willie Rivera have the votes to block it? Or, as some people fear, will the city drop the whole idea of building its own shelter and partner with Kern County on its low barrier shelter off Golden State? That shelter, meanwhile, is well under way and will open in February.

* ... MORE DECISIONS: The city of Bakersfield faces two more big decisions this month: it is expected to name new City Manager to replace Alan Tandy at its Jan. 22 meeting, and the new city manager will then face the task of appointing a new police chief to replace Lyle Martin.

* ... STREET RACING: It's nice to see that Bakersfield police are cracking on street racing across town, an epidemic that has already cost the life of one woman during a crash on Ming Avenue near Old River Road. Over the weekend, police officers conducted sweeps Saturday night into early Sunday morning, stopping 18 cars and issuing 10 citations. Two people were arrested on suspicion of grand theft auto. 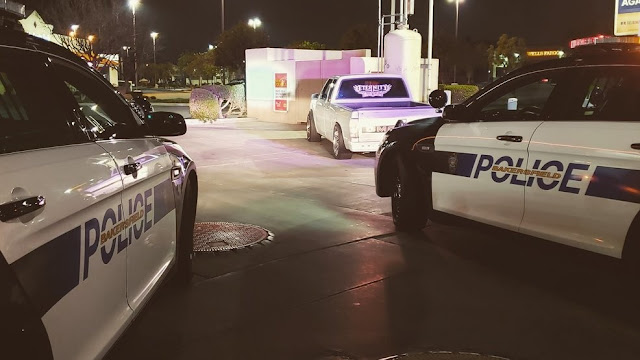 * ... OUR WORLD: Check out this lovely picture from the Panorama Bluffs, taken by hiker Esther Brandon on her early Sunday hike. And who says Bakersfield's isn't beautiful? 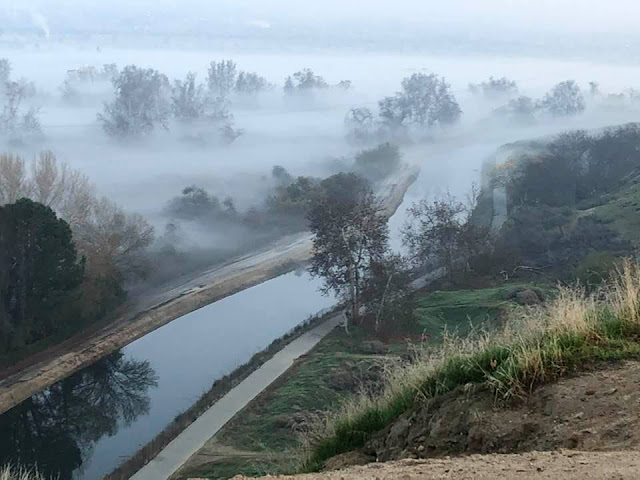 * ... STOLEN CAR: How many of us live with the nightmare that our vehicles will be stolen in the middle of the night? Here is what happens, compliments of a post in the "Bakersfield Thieves" Facebook page. The caption reads: "My poor Car... door panels removed 2 missing, wheel and tires missing, speakers missing. Battery gone. Dog hair and starburst candy rappers inside. Got into my car with a slim jim. Found on the east side 604 Tanner street." 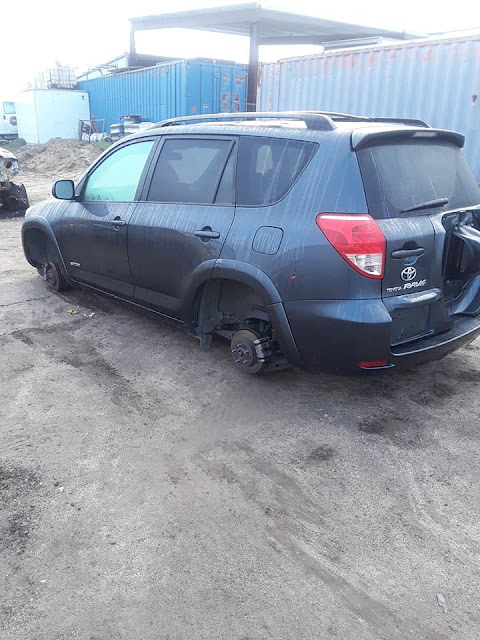 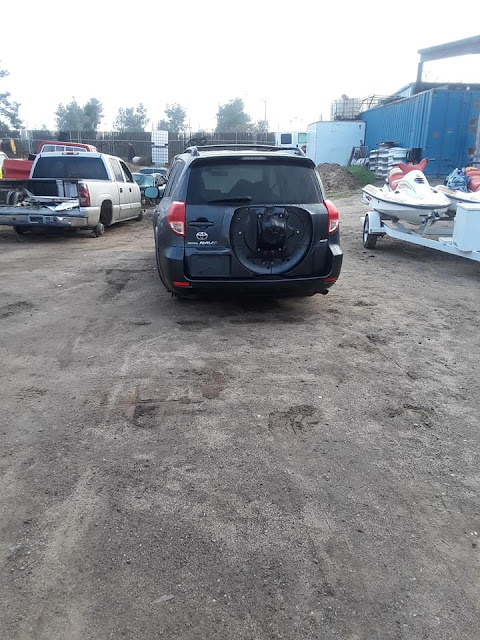 * ... MEMORIES: I am stunned by these two old pictures of Kern County back in the day, compliments of the Kern County of Old Facebook page. 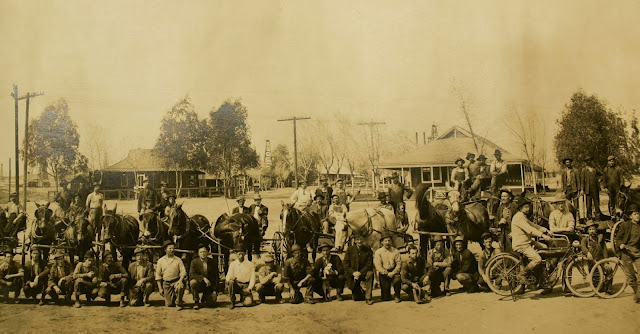 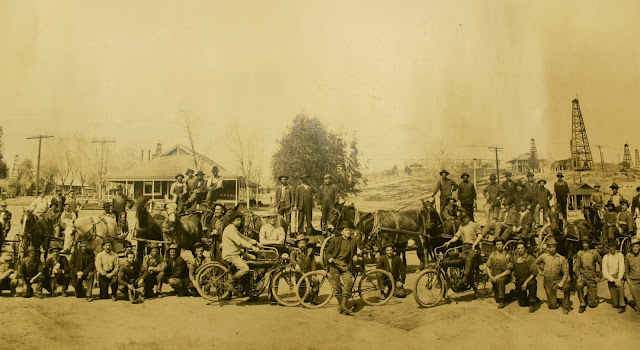