LA lawyers file suit against St. Philips and the Diocese of Fresno for allegedly covering up sexual abuse, Father Craig and three others make a list of accused priests, and another development is planned for Stockdale Highway and Coffee Road

* ... SEXUAL ABUSE: It didn't take long before a lawsuit was filed against the Diocese of Fresno

for allegedly covering up the sexual molestation of a young Bakersfield girl at the hands of a priest at St. Philips here in town. Filed by Jeff Anderson and Associates out of Los Angeles, the suit was filed under the new California Child Victim's Act which opened a new three year window for victims to
come forth to face their abuses. According to the lawyers, Father Anthony Moreno abused a young woman at the church in the late 1970s. The victim's family reported the abuse to the church, the lawyers said, but the church simply moved Father Moreno to another church and covered up the abuse. Legal experts say this first lawsuit is just the tip of the iceberg as victims come forward seeking justice.

* ... LOCAL PRIESTS: Monsignor Craig Harrison of St. Francis, already suspended due to allegations that he sexually abused young men over a 30-year period at multiple locations, is among a couple dozen priests in the Fresno diocese that were listed in Anderson Advocates' list of accused priests. The lawyers complied their own list after the Diocese refused to account for all the priests who have been accused of sexual impropriety. Harrison is not alone among accused priests who served in Bakersfield. Also on the list is Father Eric Swearingen who served at Our Lady of Guadalupe, Father Robert Gamel who served at St. Ann in Ridgecrest and Father Miguel Flores who served at St. Joseph. (file photos of Harrison, Swearing, Gamel and Flores.) 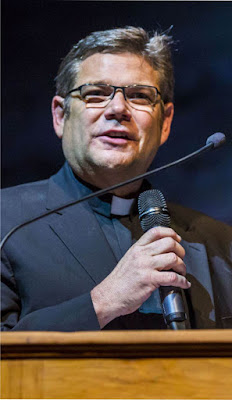 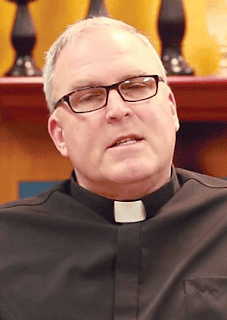 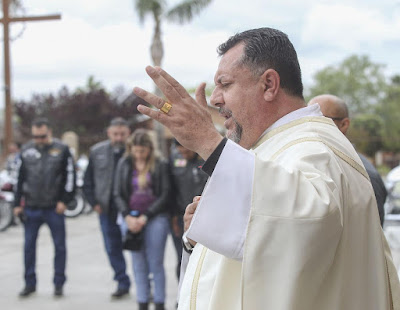 * ... ROUND TWO: Are we ready for another fight over development at the corner of Stockdale Highway and Coffee Road? Last year a developer wanted to build student housing there, but well organized opposition from residents of Stockdale Estates helped shut it down. Now, a skilled nursing facility wants to build a facility at the same spot, directly across from the Trader Joe's shopping center. Pursue Health is hosting a neighborhood meeting at Stockdale Country Club on Jan. 9 to address residents and hopefully get them to support the project. Stay tuned to this one.

* ... MUERTOS: One of our community's iconic locally owned restaurant's, Muertos in the Wall Street Alley downtown, has rebranded itself and opened as "Two Goats and the Goose." Owner Shawna Haddad said some of the old favorites at Muertos - including its classic Hudson burger named after her son - would return along with new items, including some vegetarian offerings. The new digs open this week. 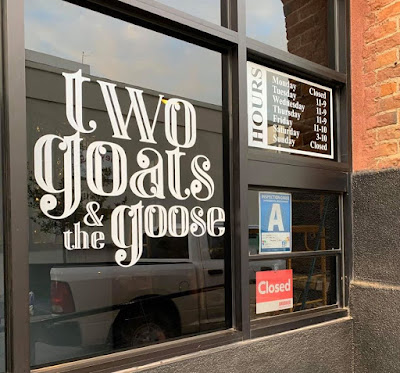 * ... STARBUCKS: Just what is Starbucks' beef with Christmas anyway? Each year the Seattle based company, which already opened its bathrooms and facilities to the homeless, unveils a holiday themed cup that doesn't use the word Christmas. And this year is the same, as I witnessed when I ordered a latte and received a "Merry Coffee" cup. Here are the company's themed cups this year: 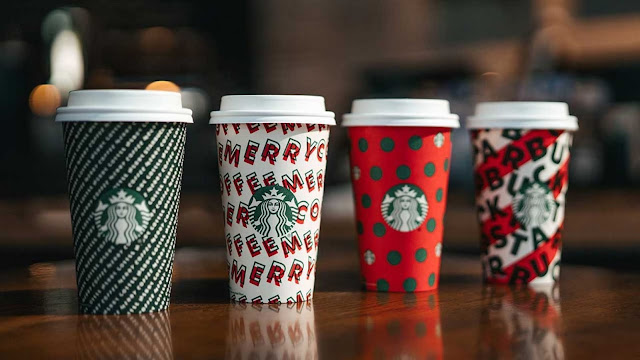 * ... MEMORIES: Now here is a great shot taken of the old Santa Fe railroad station. The caption read: "Undated photo of the Bakersfield Santa Fe station taken from the top of what we used to call the Shop Building (Industrial Arts) on BHS campus. It looks like a few BHS (KCUHS) students walking across the tracks in the photo. Mercy Hospital is in the background and the street the tracks crossed here was "F" Street with 14th Street out of the photo to the left." 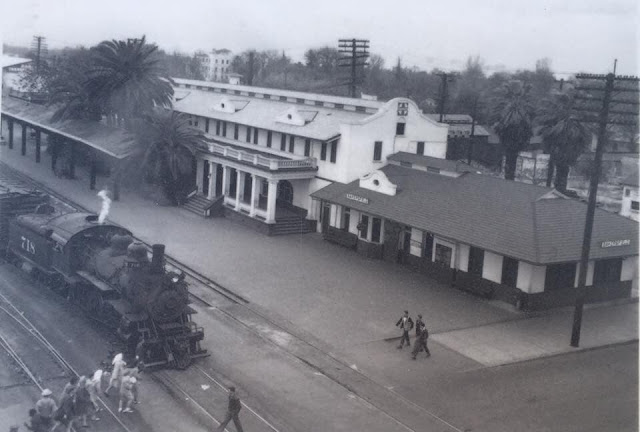 Posted by Richard Beene at 4:35 PM