Is a new priest headed to St. Francis now that Monsignor Harrison has been on suspension for almost a year? Plus the former head of the Kern Community Foundation comes on to share his story of a childhood molestation and Rick Kreiser is honored by Bakersfield College

* ... ST. FRANCIS: The Diocese of Fresno is apparently ready to send a new pastor to St. Francis to fill in until the questions surrounding the fate of Monsignor Craig Harrison are resolved. It is not yet

confirmed but I was told a new priest could be here sometime in March. Meanwhile, the status of Harrison remains unresolved almost a year after he was suspended by the Diocese over allegations by now grown men that he preyed on them sexually when they were young. Harrison has denied the charges but a recent report from the Fresno District Attorney's office found the allegations "credible." Shortly after that revelation, Harrison and his attorneys filed a defamation lawsuit against the Diocese of Fresno. 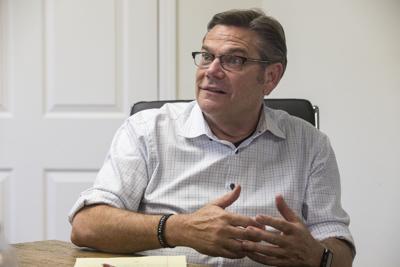 * ... RADIO TIME: H.A. Sala, a prominent criminal defense attorney who is part of Craig Harrison's defense team, will appear on my radio show this week to respond to the Fresno DA's finding and launch a defense of Harrison. Does Harrison's lawsuit against the church mean he has given up on getting his job back at St. Francis? (After all who sues their boss expecting to get their job back?) How damaging is it when a DA's office says the evidence against Harrison seems credible? Were they implying he may be guilty of the accusations? We will cover these questions and others when Sala comes on the program this week. 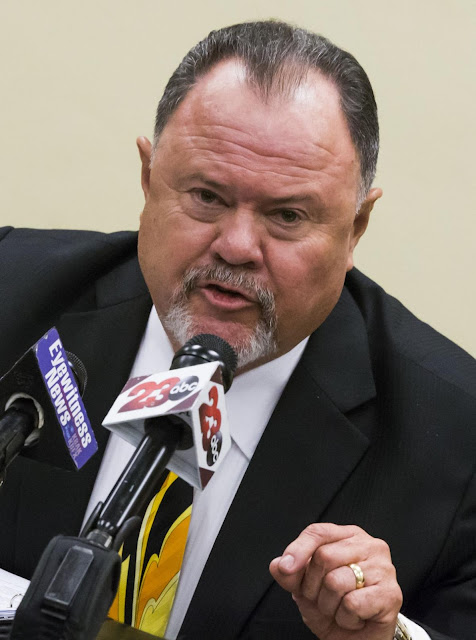 * ... JEFF PICKERING: And finally, we will chat with Jeff Pickering on Tuesday after his own revelation that he was molested as a youth by a doctor but as ashamed to come forward. Pickering, who now lives in Florida but spent time in Bakersfield as head of the Kern Community Foundation, will speak to the shame, guilt and embarrassment that explains why he kept the molestation a secret for 30 years. Pickering has documented his gripping story in a serial blog post that can be found at ... https://stillpracticingmetoo.fyi (Jeff Pickering pictured with his wife, Stephanie) 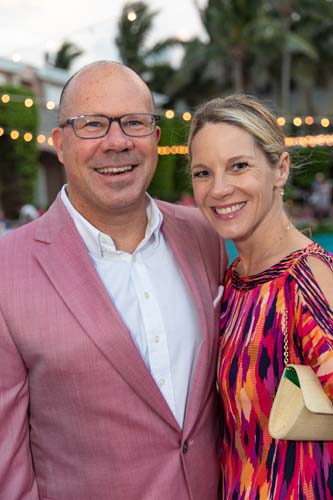 * ... RICK KREISER: Congratulations to Rick Kreiser for being recognized by Bakersfield College for his contributons to the BC Foundation. Kreiser was honored at the Sterling Silver Dinner held at Seven Oaks Country Club Saturday night. In addition to Kreiser, the school also honored Dr. Bill Baker for his 43 years of service at the team doctor for BC football. (Photo courtesy of Kevin Burton) 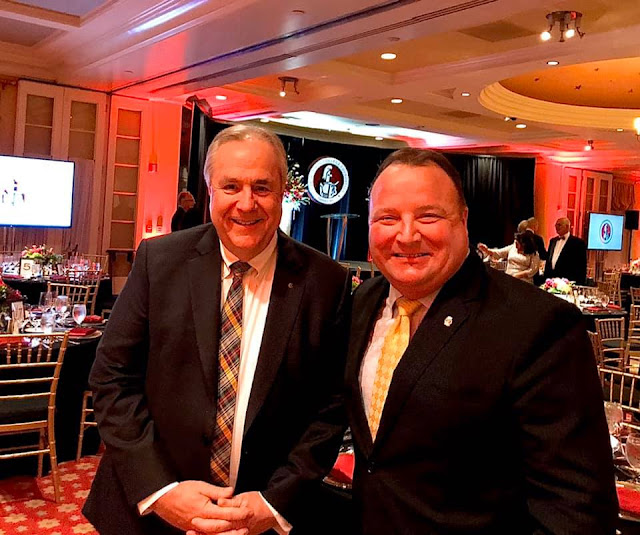 * ... BERNIE SANDERS: Just 48 hours after President Donald Trump spoke to a rousing crowd at Meadows Field, Bernie Sanders swept through town to cheer on his supporters at a rally at the Park at River Walk. And, despite what you might read on social media, particularly Facebook, it was a standing room only crowd that greeted the Democratic front runner. Facebook was full of posts saying only a handful of people showed up for the event, but in fact there was a crowd of around 3,500 who turned out for the rally. 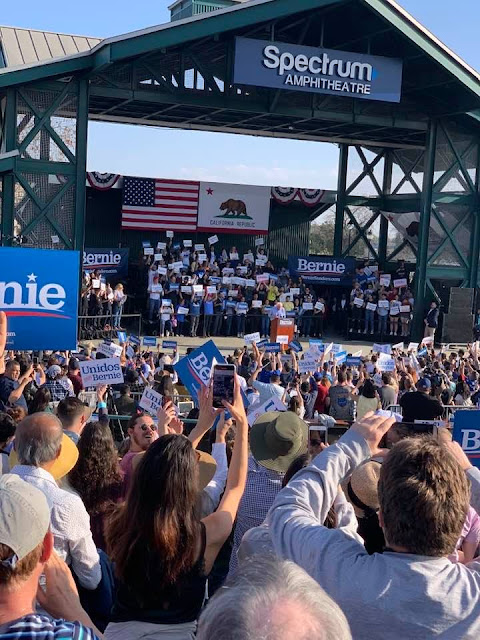 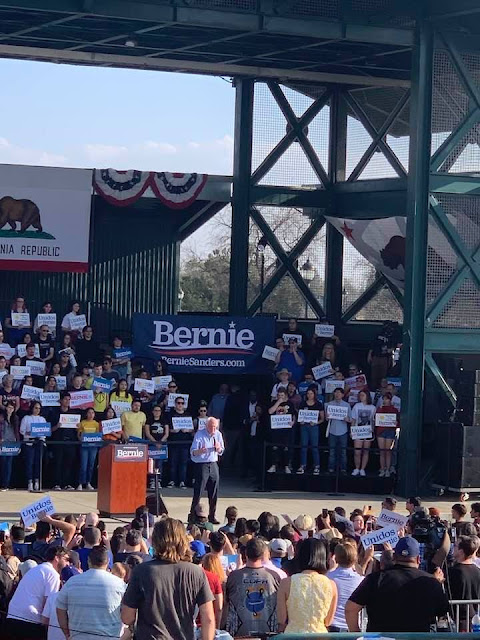 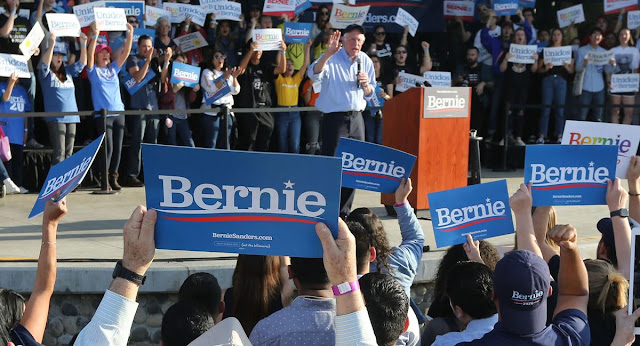 * ... SPOTTED ON TWITTER: "Stop assuming all toddlers want to give you a high five."

* ... MEMORIES: Stephen Humphrey posted this on the Kern County History Fans Facebook page. The caption: The Bakersfield Club in 1914 located on the n/e corner of 19th and "F" Streets. Building demolished after the 1952 earthquake. West Side Liquors now occupies the location. 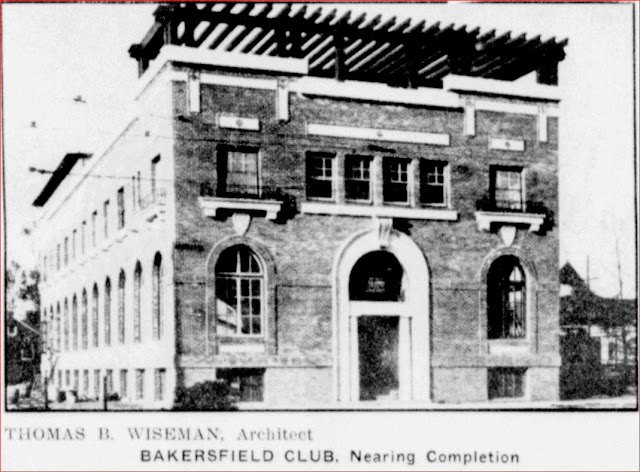 Posted by Richard Beene at 3:27 PM