The High-Speed Rail Authority is spending $4,300 every second in California, Father Craig Harrison sues the Diocese of Fresno, Trump visits Bakersfield and two Porterville firemen die in a blaze

* ... HI SPEED RAIL: If you really want to be depressed, consider these numbers from the state

* ... LAWSUIT: Monsignor Craig Harrison has filed a defamation lawsuit against the Diocese of Fresno, claiming the diocese and communications director Teresa Dominguez made defamatory statements that harmed Harrison's reputation. It was the third defamation lawsuit filed by Harrison against his critics, the other two filed against a Benedictine monk and a group called the Roman Catholic Faithful. Defense attorney Kyle Humphrey had threatened the lawsuit after the Fresno County District Attorney declined to press charges against Harrison even while citing "credible" evidence that the priest had engaged in inappropriate sexual activity with a young man in Firebaugh in the 1990s. Harrison is coming up on a year since he was suspended by the Diocese, where Bishop Joseph Brennan will have the final call on whether Harrison returns to St. Francis, is moved to another church or is defrocked.


* ... PORTERVILLE FIRE: Heart breaking news out of Porterville, where a fire at the public literary killed two firemen. Authorities said Bakersfield resident Capt. Raymond Figueroa, 35,  and firefighter Patrick Jones, 25, were killed in the fire. Two teenagers, both 13 and both Porterville residents, were arrested and face arson, manslaughter and conspiracy charges. Their names were not released because of their age. 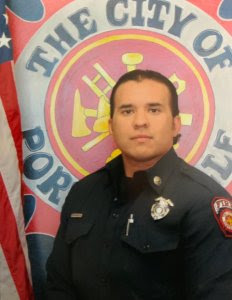 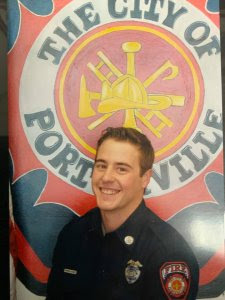 * ... TRUMP VISIT: President Trump's visit to Meadows Field was a huge success, with a "who's who" crowd of 3,000 people crammed into the JACO oil hanger to catch his remarks. Enjoy these photos compliments of Cynthia Zimmer, Wendy Porter, Kati McKeown and Rep. Kevin McCarthy. 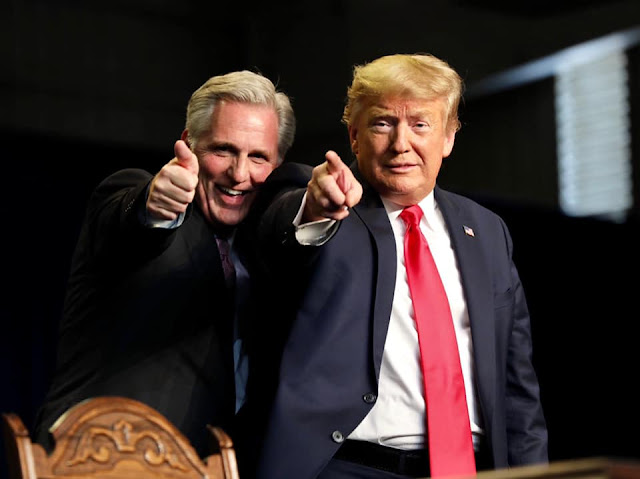 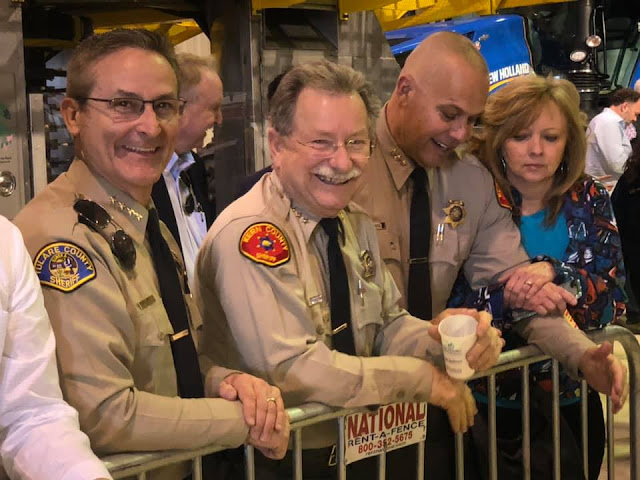 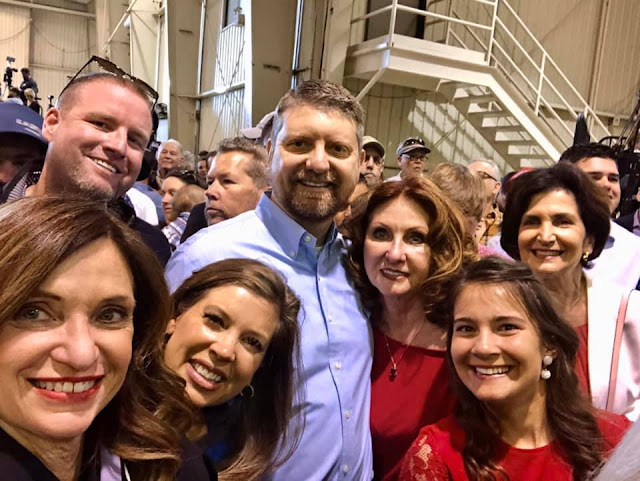 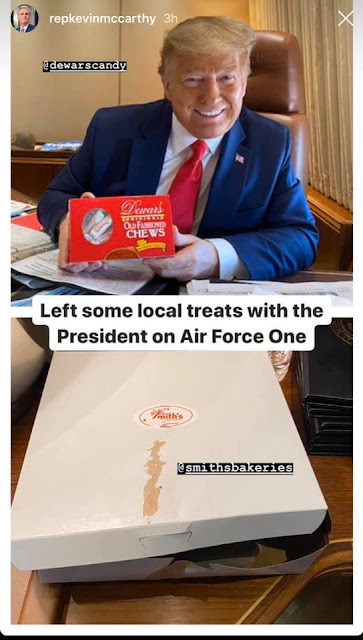 * ... SPOTTED ON TWITTER: "When I was a kid, my dad would mix rice krispies, a little Nestle Quik cocoa powder and a splash of water and put that on top of ice cream and I can't believe it took me until I was 13 to realize he was smoking weed."

* ... NEWSPAPER LAYOFFS: So you think things are tough in the newspaper industry? Well it may be worse thank you think. Down at the Los Angeles Times, which was purchased by a billionaire a few years ago, the newspaper has announced it is offering voluntary buyout packages. A memo from management said the new company had invested more than $100 million in staff, technology and infrastructure but needs the reduction in staff to move forward.

* ... HEART BREAKING: Another random snapshot of an abandoned dog, this one in Oildale near James Road. The way Kern County treats its animals is shameful, begging the question: why doesn't the Board of Supervisors pass a mandatory spay/neuter law? 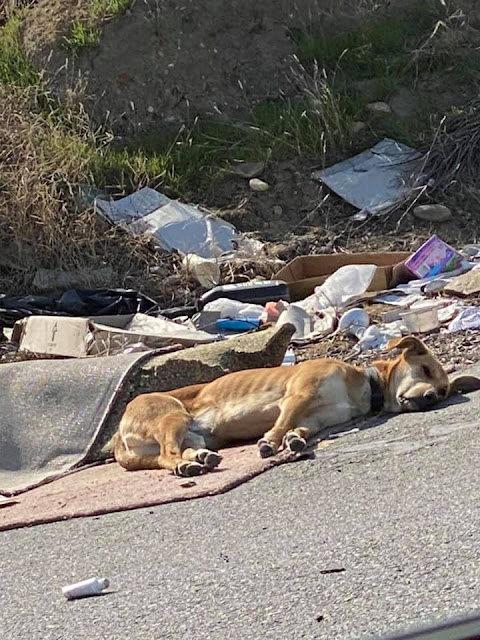 * ... CAFE SMITTEN: Happy third birthday to Cafe Smitten, the original coffee house and restaurant that opened to great fanfare on 18th Street, growing to become one of the most popular venues in town. Check out this post from the owners:  "Dear downtown 909 18th street. We met many years ago on what was then a quiet street. A vacant building that had an old charm and great bones. Fast forward and look at you now! You beam light everyday onto this street, from inside out. An amazing team keeps you moving, and patrons continue to love you as much as they did when you first debuted as Cafe Smitten 3 years ago today. You have become something more than Shai and I dreamed of, and we look forward to watching you continue to grow and shine on! Order the birthday latte today and celebrate Cafe Smitten’s third year in your favorite blue building in downtown Bakersfield." 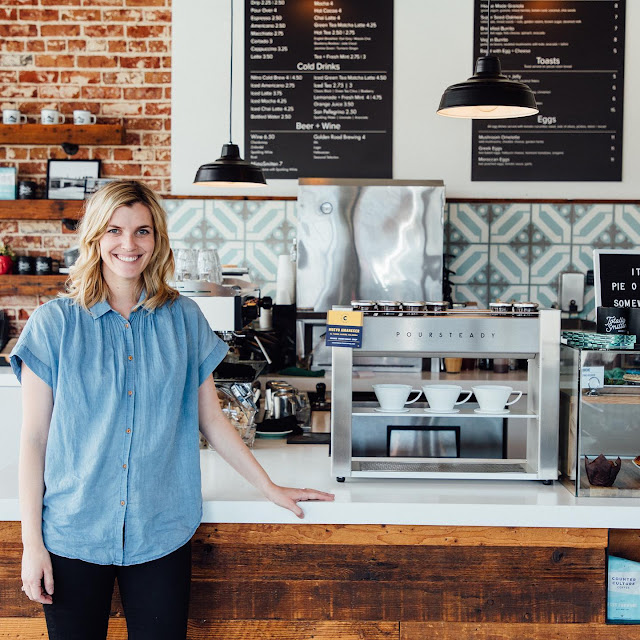 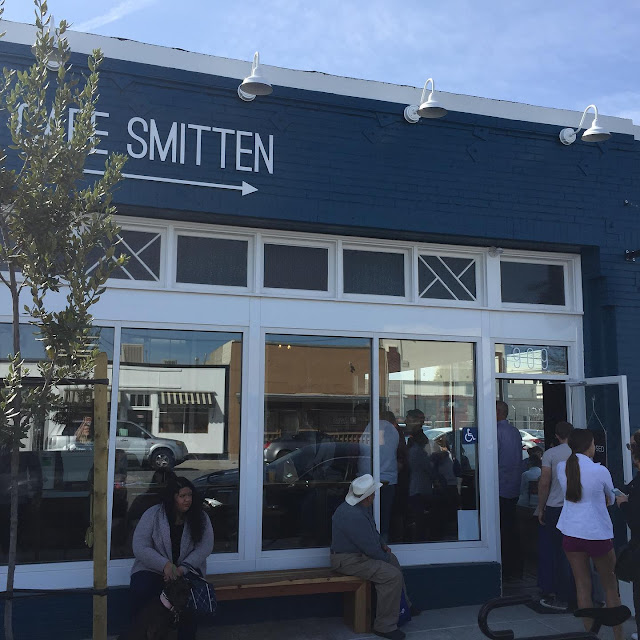 MEMORIES: More classic postcards from the past picked up on the Facebook sites dedicated to our shared Kern County history. 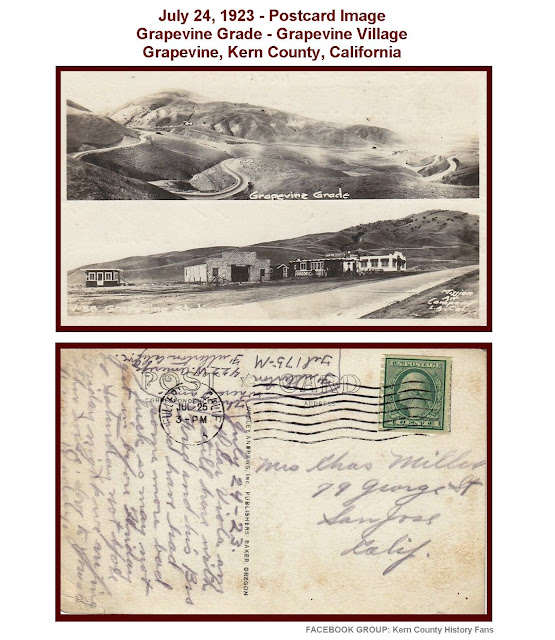 Posted by Richard Beene at 5:36 AM