Longtime local journalist Bob Price is leaving The Californian, Supervisor David Couch serves a zinger in his debate with Emilio Huerta, Rep. Kevin McCarthy loses a dog but gains two puppies and a walk down memory lane in vintage Bakersfield

* ... BOB PRICE: Bob Price is one of the most recognized - and respected - brands in local journalism, a gifted writer whose prose has graced the pages of The Bakersfield Californian for three decades. He has done almost every job at the paper - from executive editor to opinion editor to

features editor - and he has done it with grace, humility and wit. Now that the fortunes of print have declined, and the local paper sold last year, speculation has focused on Price's next step. Will it be television? Radio? Academia? One thing is for sure, Price is leaving The Californian as a full-time employee but he is saving details of his next step for The Richard Beene Show on Friday, when he will appear at 2:30 p.m. Tune to hear what this local journalistic icon says is his next move. 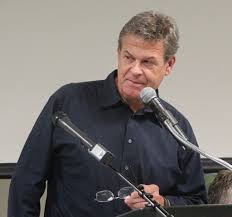 * ... BELMONT STREET: Did you catch the debate on KGET between Supervisor David Couch and his opponent, attorney Emilio Huerta? It wasn't much a debate as debates go, 30 minutes of Huerta dodging questions including a pivotal one regarding reports he doesn't even live in the district. And Couch served a zinger at the end, saying the one thing he and his opponent have in common is that neither lives on Belmont Street in Delane, the address given by Huerta as his home address. As reported earlier, he doesn't live there. Ouch. 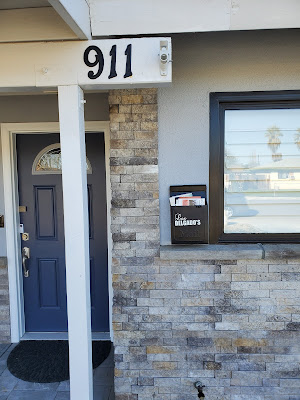 * ... SPOTTED ON TWITTER: "My wife loves me so much. First she renewed my life insurance policy for a higher sum and then bought me a solo vacation package to China."

* ... PILOT TRAINING: Did you know that 20,000 pilots, or 13 percent of all the American pilots who flew in World War II, were trained at two air bases in Kern County? That would be Minter Field in Shafter and Gardner Field in Taft. Thanks to retired Maj. Gen. Jim Whitehead for that statistic. 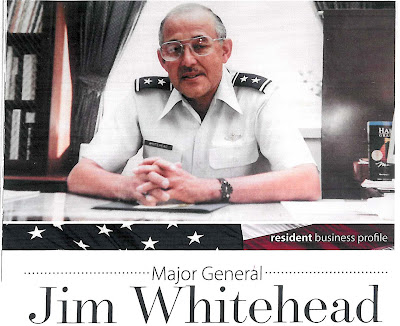 * ... CYNTHIA ZIMMER: District Attorney Cynthia Zimmer took a nasty fall at the Kern County Fairgrounds while leaving the State of the County dinner a few weeks ago, breaking a rib, her shoulder and her left wrist. Despite that, Zimmer has not missed a day of work. Now that is what you call dedication. 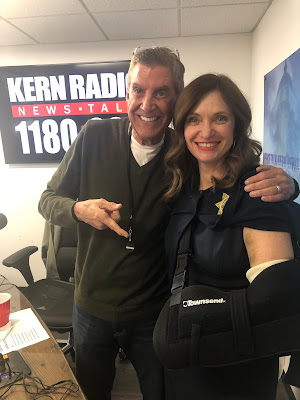 * ... RIP ED: Friends of Edward Lee, the longtime mechanic at Action Sports who died last week, will gather for a bike ride in his honor this Saturday. Kerry Ryan, owner of the bike shop, said the ride will begin at the Park at River Walk at 10 a.m Saturday. Lee, just 53, died from complications of a stroke. 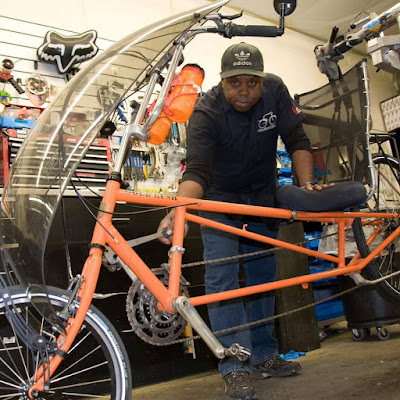 * ... TEDDY AND CASH: Rep. Kevin McCarthy lost his dog Mac recently, but it didn't take long before a couple of new pups were adopted by the family. Meet Teddy and Cash. You will see plenty of pictures of them in the future. 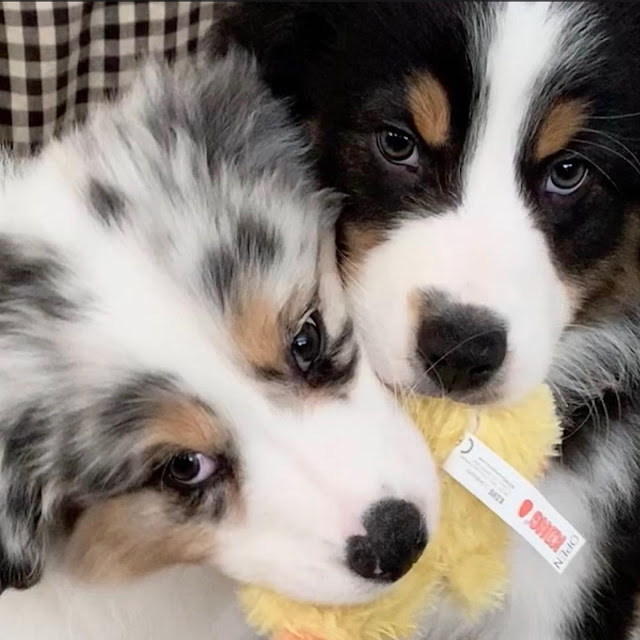 * ... MEMORIES: Check out these pictures of Bakersfield in the 1920s courtesy of the Facebook page "Vintage Bakersfield." 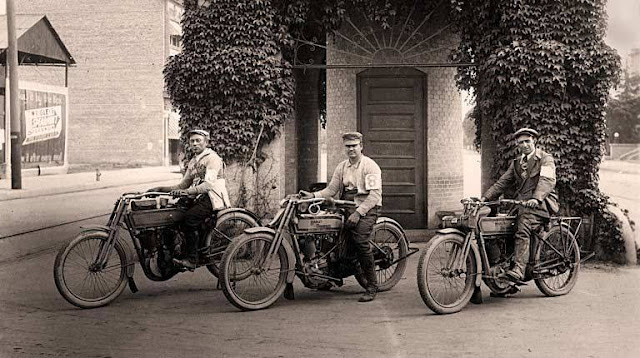 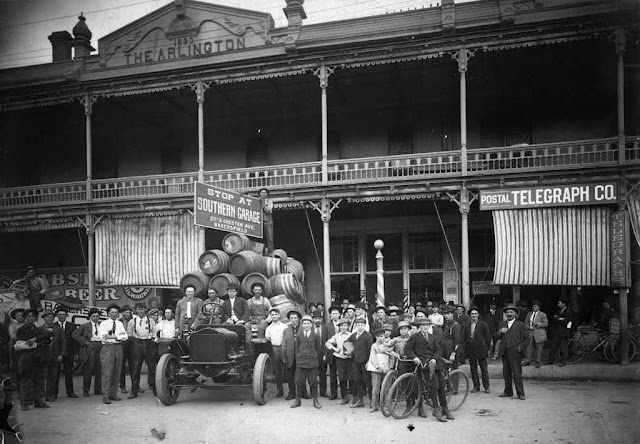 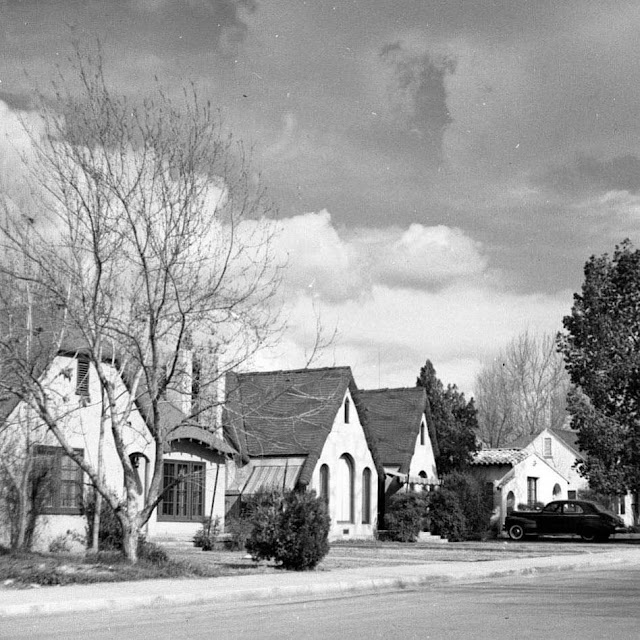 Posted by Richard Beene at 4:12 PM