Kern County's coronavirus toll reaches 50 (with one dead) and are the numbers getting ready to explode? Plus non profits struggle during the community lockdown and bocce ball is coming to the park along the Panorama Bluffs

*... CORONAVIRUS: Call it gut instinct, or maybe just a hunch, but does it feel like the coronavirus cases are set to explode here in Kern County? Anecdotally we have all heard the stories that we

cannot confirm: a prominent member of our community is in bad shape at a local hospital, a friend of a friend was exposed after a trip to New York and is now sick, two more people are on death's doorstep. The local numbers are spiking and to be fair, this was expected as testing became more widespread. But there is also a  sense that this is now something real, something scary, and something that can happen here. Stay home, we tell ourselves. How silly we were two, three weeks ago when we thought this was something that could not happen here.? In this way Bakersfield is not much different than any other American town that lives in the shadow on the great cities of this nation, but it is now our turn to share the burden of this deadly virus. As reported in The New York Times, smaller communities across the country are now the emerging hot spots, places like Greenville, Miss., Pine Bluff, Ark. and Albany, Ga. Said The Times: "This week, cities and states that had no known cases of coronavirus not long ago have seen the infection's sudden, intense arrival." 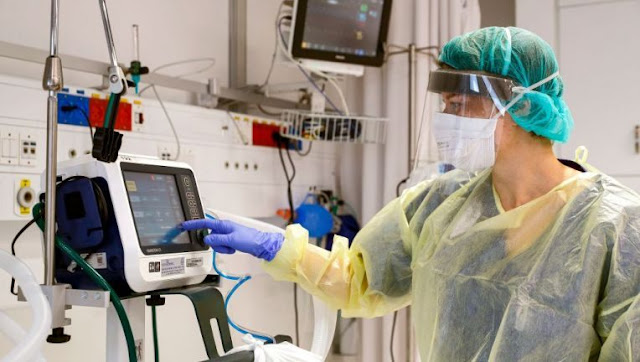 * ... ANOTHER VICTIM: A 19-year old from Shafter has become one of he latest coronavirus victims in Kern County. According to KGET, Joel Herrera says he was diagnosed with the virus last Thursday. KGET said Herrera works at a pharmacy and believes he could have contracted the virus there. He currently is at home recovering. No other family members have been tested. “It feels like the regular flu, you know. It doesn’t feel like anything else, [it doesn’t feel] like something you can’t beat. It’s a flu, that’s how I see it,” he told KGET. There are now at least 50 people who have tested positive in Kern County and one person has died from it. 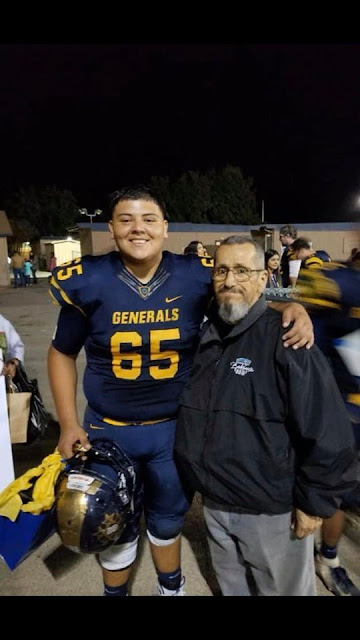 * ... NON PROFITS: Kern County is blessed with some terrific non-profits, all of which have a few things in common: they run lean, hand-to-mouth operations that depend on the generosity of the public, and they are never far from turning the lights off if their donations tank. So what effect will the coronavirus have on their ability to raise money and keep the doors open? Heading into the prime spring fund raising season, things look bleak. Fund raisers are being canceled, programs put on ice and those who run the non-profits are praying all of this passes soon. Said the New York Times: "Crucial fund raisers and conferences have been canceled or moved to less lucrative online venues. Donors are stretched in many directions, preoccupied with their own problems and much less flush than they were two months ago. Nonprofits that are paid by local governments said new rules against large gatherings were making their services impossible to deliver, placing their existence at risk." Well, we can't do anything but the coronavirus, but we can decide today which non-profit is near to our hearts and we can write them a check. This shouldn't be hard because there are plenty worthy of our largess: CASA, the Boys and Girls Club, League of Dreams, St. Vincent du Paul Homeless Center, the Red Cross, any one of the slew of cat and dog rescue organizations,  the Golden Empire Gleaners, the Bakersfield Homeless Center, the Mission of Kern County, the Kern County Museum, the Bakersfield Museum of Art and more. 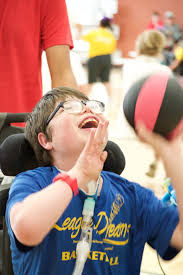 * ... SPOTTED ON TWITTER: "Waiting for the government to ban gatherings of more than 4 people so I don’t have to go home."

* ... LOCAL RESTAURANTS: When was the last time you supported your favorite local restaurant by grabbing a meal to go? I put that question to my listeners on KERN NewsTalk 96.1 FM and here are some of the restaurants that folks said they would visit this weekend: Mexicali, Burger Factory, La Mina, Angry Barnyard, Leo's, Hodel's, Uricchio's Trattoria, the 18Hundred, Luigi's, Mossman's, Los Tacos on Olive Drive, Frugatti's. Aunt Mae's, Los Mocaljetes, Zorba's, Bill Lee's, Lam's Chinese, Red Pepper, New Vintage Grill, Tina Marie's, Ruben's on Gosford and the Burger Factory.

* ... BOCCE BALL: Have you heard of bocce ball? It's a type of lawn bowling game popular in Europe that is coming soon to the park along the Panorama Bluffs. Kern County chief administrative officer Ryan Alsop said several bocce ball courts are being built now, offering yet another alternative for the thousands of people who use the park for early morning or afternoon recreation. 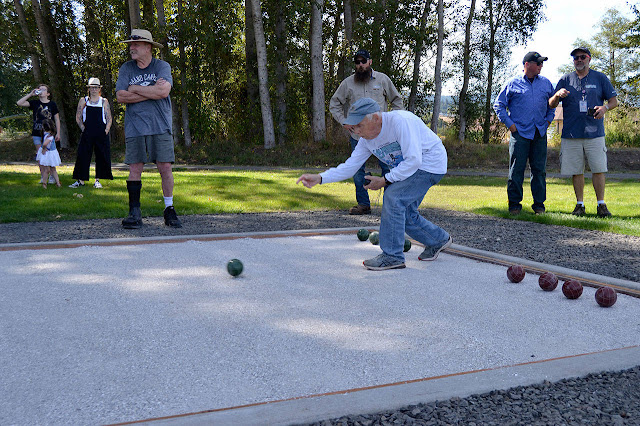 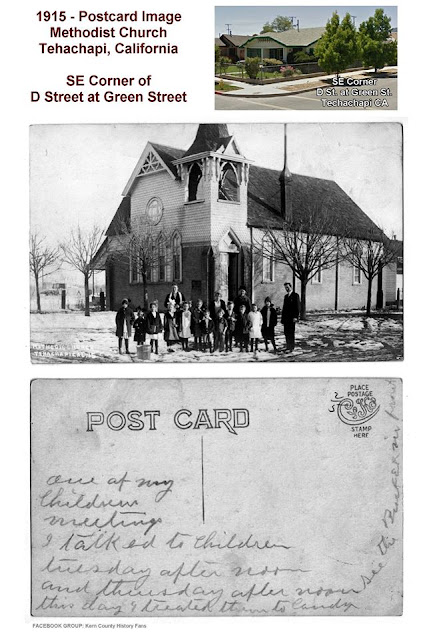 Posted by Richard Beene at 4:00 PM