A CSUB economist predicts we are in for a long recession because of the coronavirus, the number of infected in Kern County reaches 30 and Deborah Leary is recognized for her work with the homeless


Welcome to Bakersfield Observed. Our mission is to celebrate life in Kern County by focusing on newsmakers and events and the local characters who make this community such a special place. The views expressed here are strictly my own and do not represent any other person or organization.

* ... HOLD ON FOR THE RECESSION: Will the coronavirus plunge our country into a recession? That's the word from Richard Gearhart, a professor of economics at CSUB. Gearhart told me it was
likely we are in for a "long recession' - between 12 and 18 months - as the nation struggles with a

spike in unemployment thanks to so many businesses shutting down. In addition to the jobless claims, Gearhart said keep an eye on the number of workers who have held onto their jobs but saw their hours cut, another sign of a sick economy trying to get back on its feet. 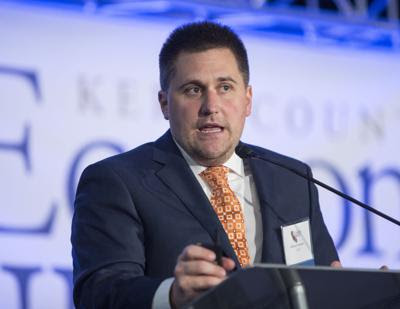 * ... SMARMY CHARACTERS: I was chatting with Supervisor Mike Maggard the other day and he offered up the simplest, and most accurate in my opinion, reason why the two recent marijuana initiatives failed at the ballot box. Some of the proponents of the initiatives, Maggard said, were "smarmy" and appeared to discredit the effort to bring medicinal pot sales to Kern County. I don't use the word "smarmy" often, but Supervisor Maggard chose exactly the right word.

* ... CORONAVIRUS: Do you ever wonder why the Kern County Public Health Department doesn't report the communities where the people are sick from the coronavirus? Former city councilman Mark Salvaggio put that question to Public Health Director Matt Constantine who said reporting the communities where virus cases occur may violate HIPPA laws. Constantine also said, "Unfortunately, we are now detecting more positive cases within Kern County and as such we will be able to release some broad geographic areas with positive test results next week."

* ... SPOTTED ON TWITTER: "My husband is working from home and he’s still late."

* ... DEBORAH LEARY: Hats off to Deborah Leary, a tireless advocate for the homeless and other local causes, who was featured in The Bakersfield Californian this week. Leary was featured in a piece on St. Vincent du Paul on Baker Street, which provides meals for hundreds of homeless every day as well as providing showers and mail boxes so people will have a place to receive their mail. The facility takes no state, federal or local money and exists solely on donations and proceeds from its thrift store. (photos courtesy of The Californian) 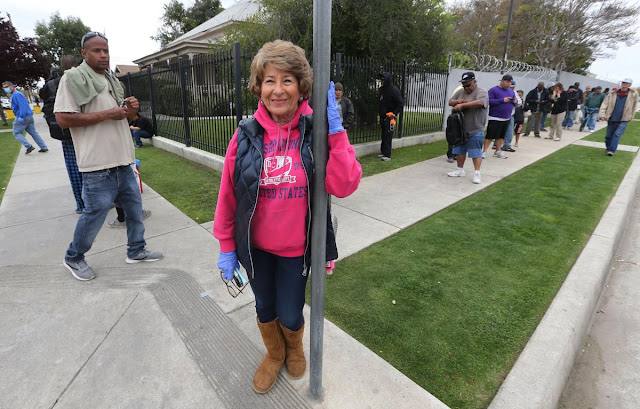 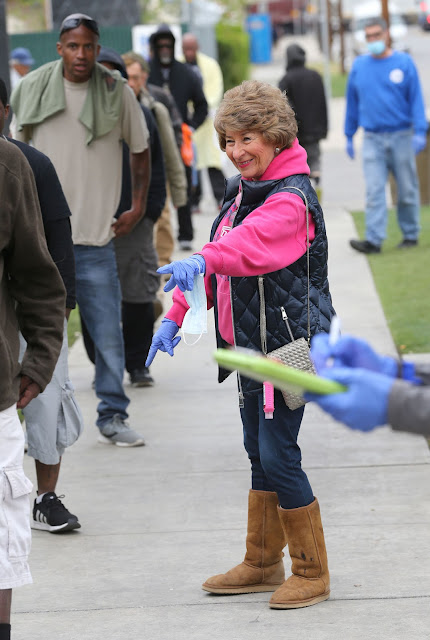 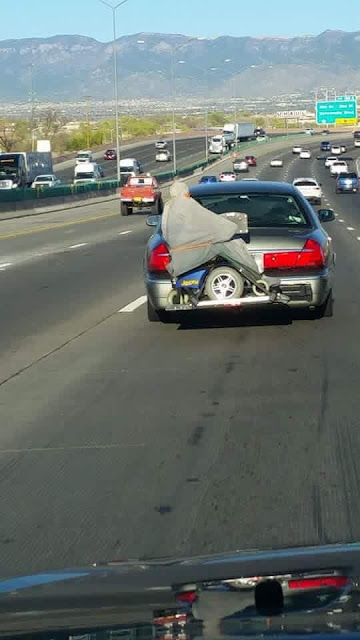 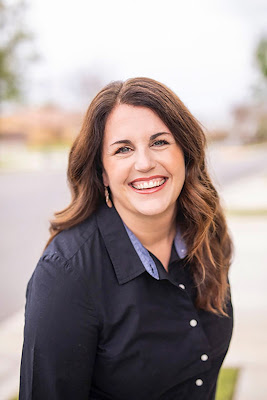 * ... MEMORIES: Check out this front page of The Bakersfield Californian during the great Spanish flu. 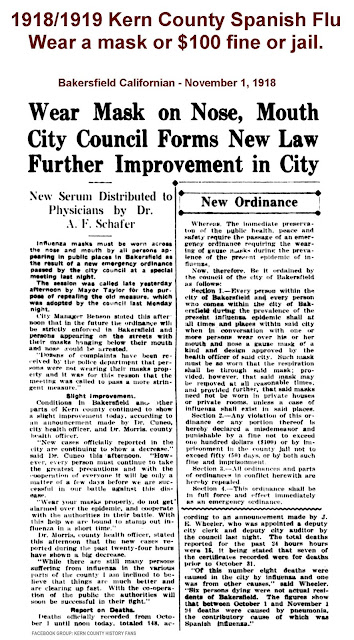 Posted by Richard Beene at 3:22 PM