The next phase of the pandemic may get uglier as angry Americans demand to reopen society, a CHP officer moves out of his house to protect his infant daughter, and with the interstates clear, speeding is the name of the game

* ... THE NEXT PHASE: I am afraid that the next phase of this pandemic is going to be an ugly one. There is a growing movement across the country to reopen the country at almost any cost. People are frustrated and angry, millions have lost their jobs. and there is a sense that the cure for the

coronavirus may simply be too much to pay. In Michigan, protesters took to the streets at the state Capitol to demand "freedom," and in Florida thousands swarmed to the beaches when they reopened this weekend. A month into the lockdown, and I fear things will only get uglier as this pandemic drags on. Stay tuned, and stay healthy. 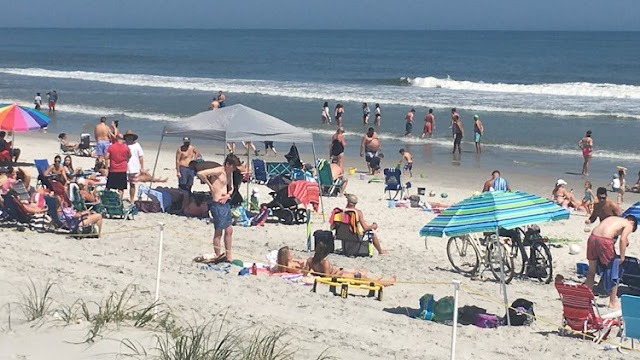 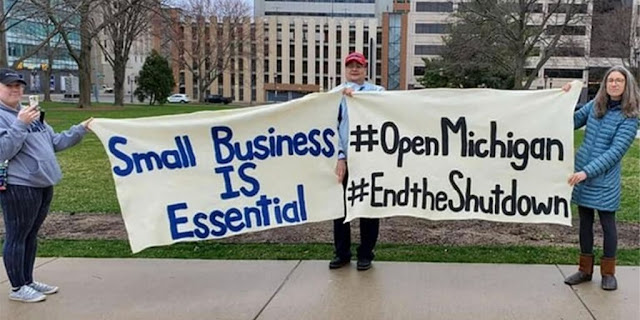 * ... LOCAL HERO: Society tends to throw around the word "hero" too often, but I nominate Adam Taylor for showing true sacrifice. A 22-year veteran of the California Highway Patrol, Taylor now serves as public information officer for the CHP in Buttonwillow. His wife, Breanne, gave birth to their daughter, Austin, in December, right before the coronavirus hit like a vengeance. To make sure his wife and daughter do not contract the virus, Taylor has moved out of the house - just down the street - and is content with daily visits to his wife and daughter through a front window. Now that's a real hero, to his family and to his community. 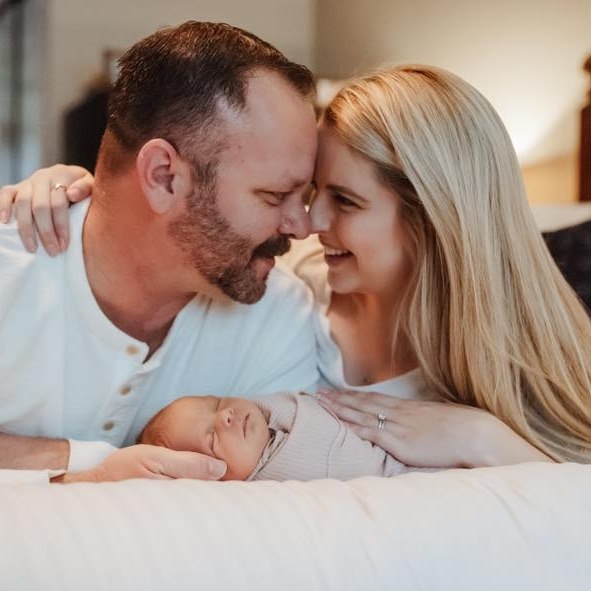 * ... SPEEDING:  While interviewing Taylor on The Richard Beene Show, he also told me something interesting: the roads are clear and people are speeding more than ever. In fact, he said there had been a 30 percent increase in people pulled over for going 100 mph or more this March over the previous march. It's not the Autobahn, folks. 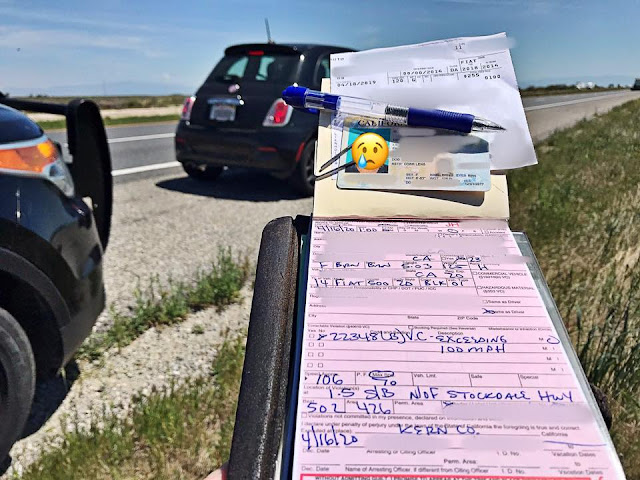 * ... SPOTTED ON TWITTER: "Which one of your kids cheats at board games? Watch him, he's going places. Also, that's the one that will put you in a home.

* ... BEENE MUG: You know you're famous when someone makes a coffee mug adorned with your name. But who knew I was so beloved by Roy Keenan, one of the adopted sons of Monsignor Craig Harrison? It was The mug, referring to my radio show as "All manure, all the time" was posted on Keenan's Facebook page. As one of Harrison's adopted sons, it's not surprising that Keenan would question my journalistic judgment for reporting on his father's suspension from the church because of allegations of of sexual misconduct. (If a handful of people accused you of sexual abuse, I bet you would prefer people avoid the subject as well) Yet, I wonder if the Fresno County District Attorneys office, which said there was credible reason to believe Harrison's accusers, or the Diocese of Fresno, which suspended Harrison to investigate the claims, were also honored with similar mugs? Thanks for the compliment, Roy, but next time please include my picture. 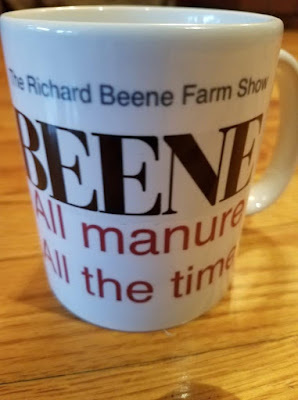 * ... BOUNTY: And by the way, I want one of these mugs for my collection of news memorabilia. I will pay a bounty of $100 per mug with the money going to the Kern Alliance Against Family Violence and Sexual Assault. Text KERN NewsTalk 96.1 FM at 661-842-5376 if you have located one of these gems.

* ... MEMORIES: Not sure what happened to this old hotel that was featured on the Kern County History Fans Facebook page. Does anyone know? 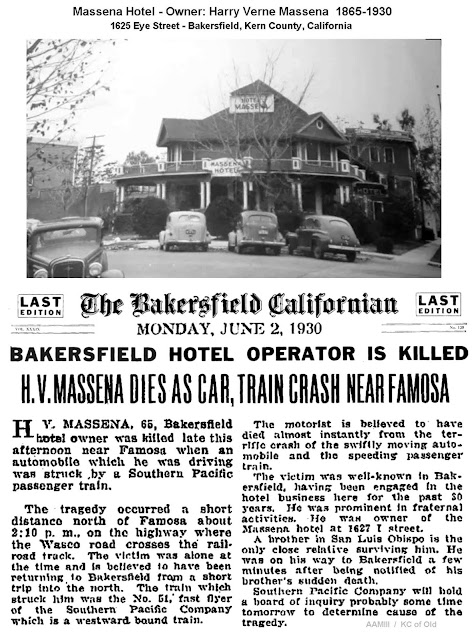 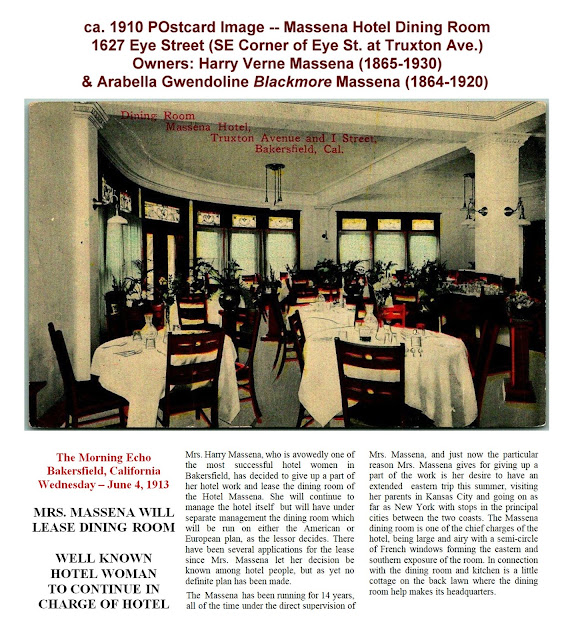