* ... CORONAVIRUS: Two doctors who own and operate Accelerated Urgent Care (known as one of the places that offers coronavirus testing) have ignited a storm of controversy by calling for the opening of the economy and casting doubt on the motives behind the current policy to control the virus. Dr. Dan Erickson and Dr. Artin Massihi basically said the virus is simply a another flu and the reaction has been overblown. (Erickson proudly boasted that he does not wear a mask) The response from other doctors was swift. One expert, quoted in The Californian, said the doctors used flawed data and accused them of "advancing factual inaccuracies." On social media, the blowback was  hard and immediate. One reader accused the doctors of taking the stand so they can make more money at Accelerated, which is now closed to most all other business while it provides testing. The Kern County Health Department also disagreed and said the county should continue to practice social distancing. So are the Accelerated doctors motived by money or science? You decide. (photo courtesy of The Californian) 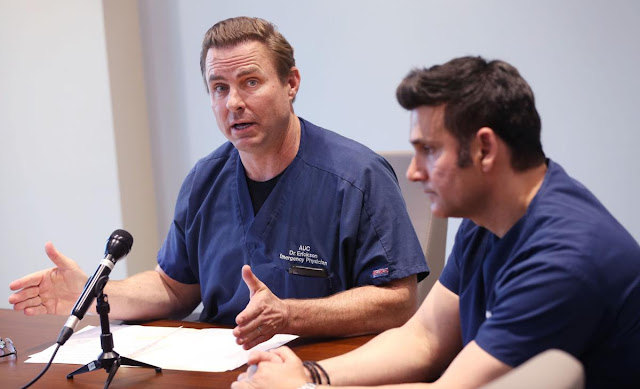 * ... ZOOM BOMBING: Imagine being Bakersfield College president Sonya Christian and you are hosting a Zoom meeting with community leaders to talk about the school's response to the coronavirus. And then imagine you are looking at the screen and someone - a hacker - posts a graphic video of child pornography. Well it happened, as it often does on unsecured Zoom meeting accounts, and the meeting was quickly ended. Bakersfield police are investigating. Among those attending were state Sen. Shannon Grove, county CAO Ryan Alsop and Michael Turnipseed of the Kern Taypayer's Association. (stock photo for illustration purposes only) 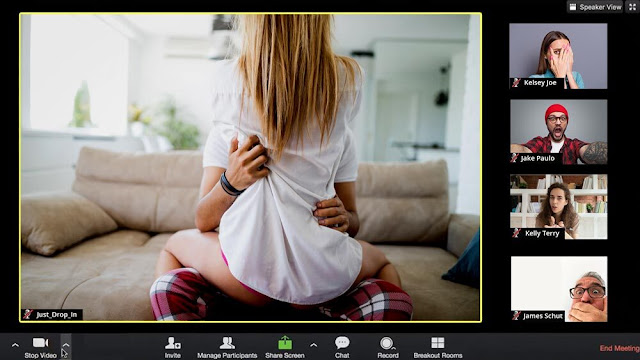 * ... SPEED: Remember when I reported that speeding along Interstate 5 had skyrocketed since the shelter at home orders? Well, check this out: a CHP officer ticketed someone for going 165 mph - yes that is right - in south Orange County. Be careful out there. 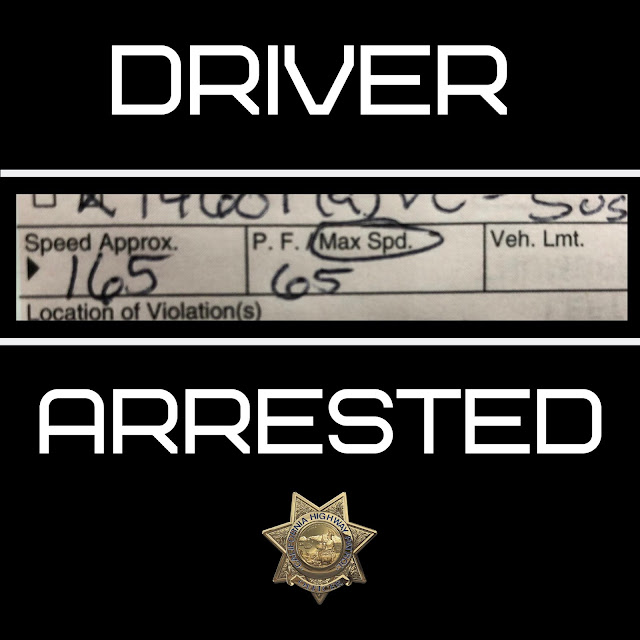 * ... NEWS ANCHOR: It was good to see KBAK TV anchor Rachelle Murcia posting a video on Facebook during one of her visits to the Comprehensive Blood and Cancer Center (CBCC) for treatment. Murcia is staying busy and occasionally broadcasting from home during her treatment, which has compromised her immune system and put her at greater risk of the coronavirus. Keep Murcia and her family in your thoughts. 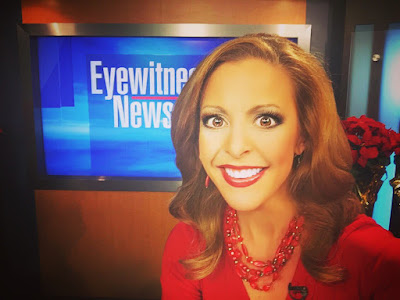 * ... REYNA HARVEY: Now that we are catching up with local television personalities, Reyna Harvey, a high spirited and talented reporter for KBAK TV, has joined KRON TV in San Francisco. Harvey is originally from Oakland so the move north was a homecoming of sorts. 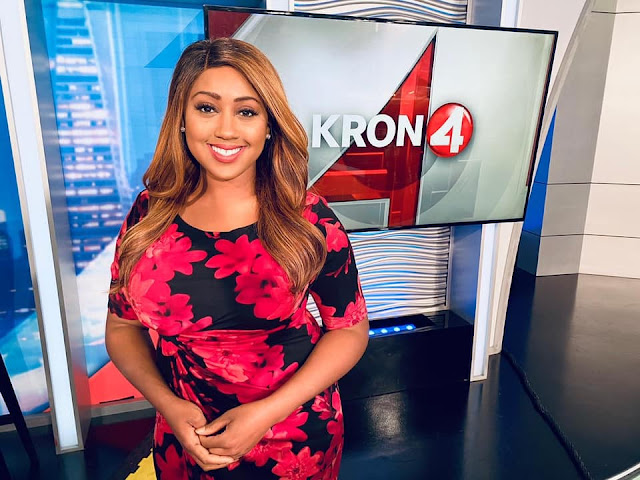 * ... JACKIE PARKS: And finally, you likely remember longtime anchor Jackie Parks who moved to Maryland a few years back along with her anchor personality Todd Karli. It turns out their son, Jack, s returning to the Golden State to attend Cal Poly in San Luis Obispo. Sometimes you just can't take the California out of the kid no matter where you end up. Parks and Karli were the most prominent husband-wife couple on TV when they left KBAK a few years ago. 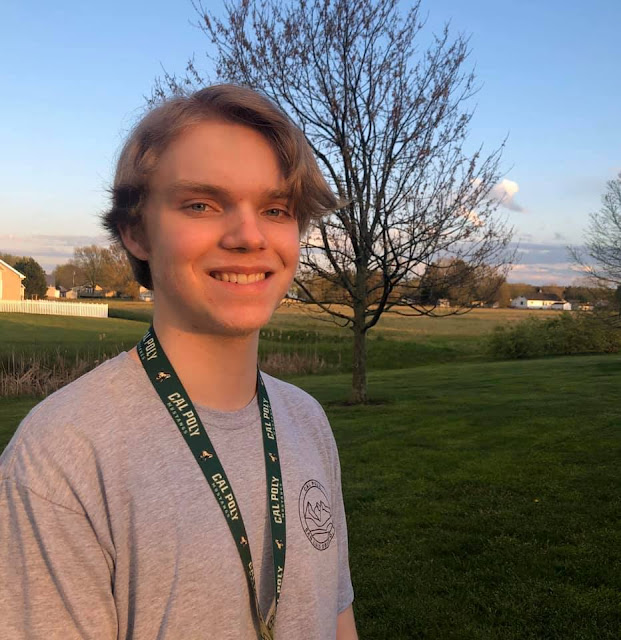 * ... GASOLINE PRICES: Who thought we would see prices like this at your local pump? 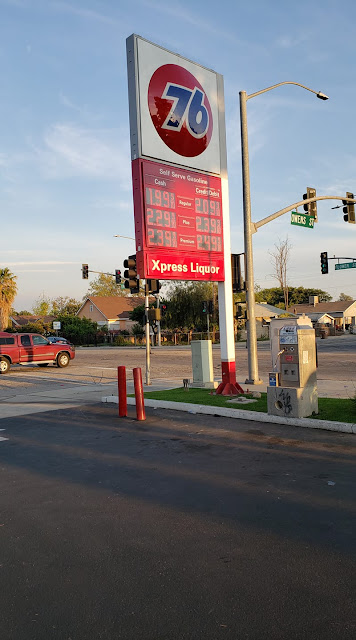 * ... TRASH: If you ever drive on Round Mountain Road, a favorite spot for local cyclists, you may have noticed how some people use it as their own personal dumping ground. Check out this photo from Facebook allegedly showing a truck that may have left a load of dump on the side of the road. We are told this has been reported to the Sheriff's Department. 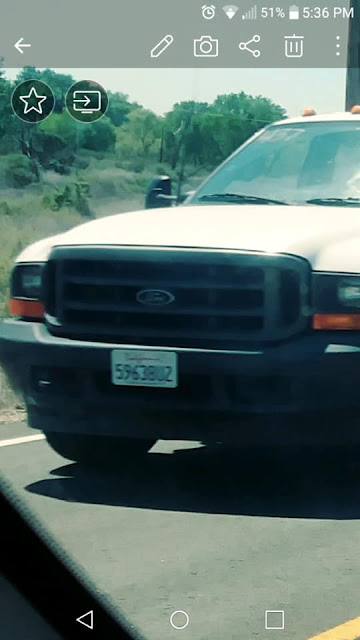 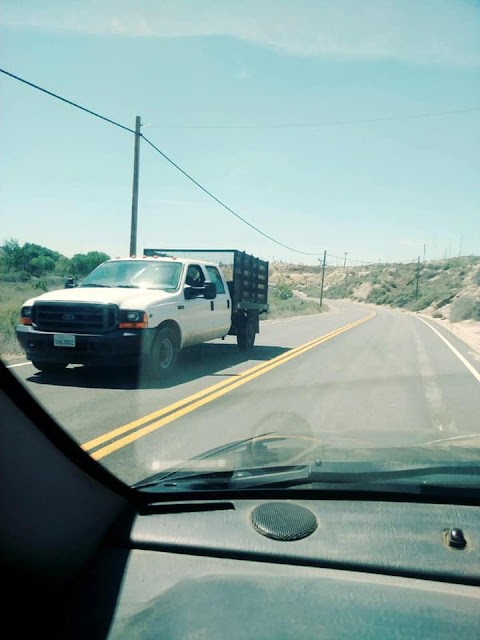 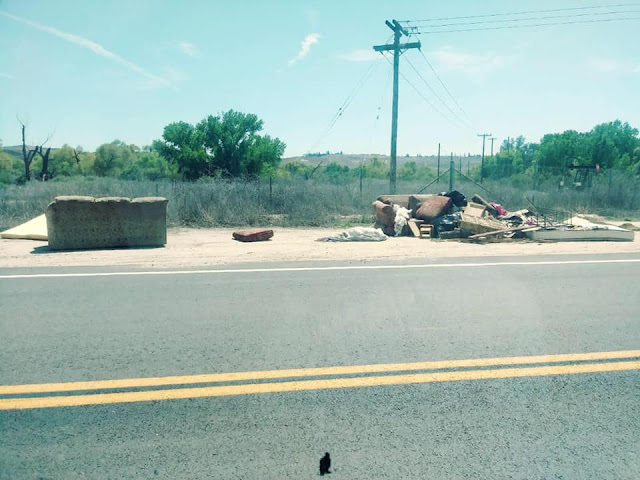 * ... MEMORIES: Don't you just love this picture of the old "Dead Man's curve" on the old Highway 99 before Interstate 5 was built? Thanks to the Kern County History Fans page for this shot. 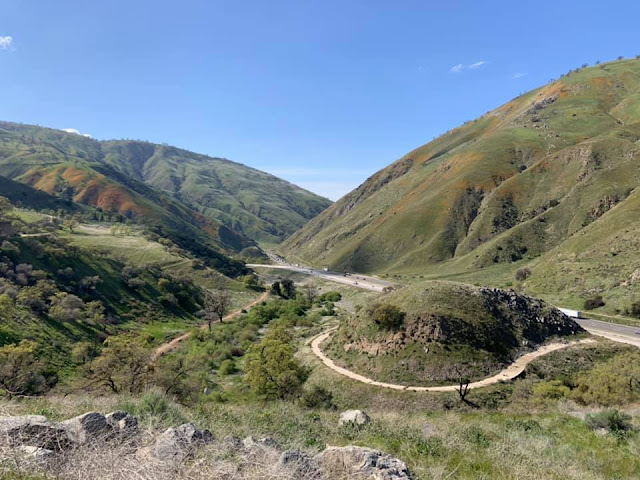