The resistance to the shut order grows louder in Kern County, Noriega's closes its doors for good, business owners say the homeless are running amok downtown and we mark one year since a local priest was suspended because of sexual abuse allegations

* ... RESISTANCE: More than a month into the lockdown, the calls are growing louder to allow businesses to reopen before the pandemic puts everyone out of a job. The latest move came in a four-

page letter to the Kern County Supervisors, demanding they reopen the county or face possible legal action for violating the 1st, 2nd, and 5th amendment as well as the "fundamental right" of freedom of movement. The local movement reflects the national frustration with the stay at home order that has put 26 million Americans out of work and threatened the viability of businesses across the nation. The letter to the Supervisors was signed by 20 local business people and attorneys, among them Cassie Bittle of KC Steakhouse, Clayton Campbell, Mark Carroll ,Isaac L. St. Lawrence, Mark J. Bigger and others. 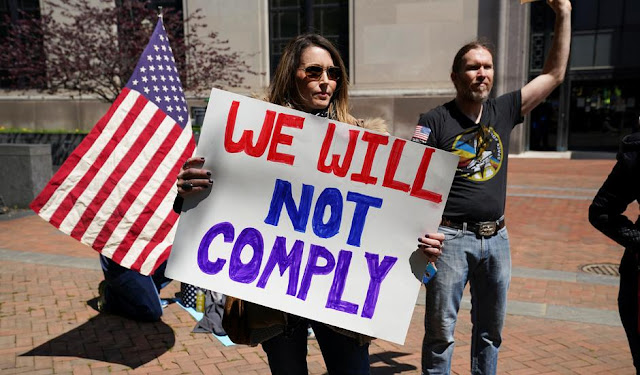 * ... NORIEGA HOTEL: The Noriega Hotel, the grand dame of the Basque eateries that once won a James Beard Award, has closed for good. The startling announcement was made this weekend by the owners who said a combination of factors - a tough business climate even before the pandemic, the hassle of running a business in old town Kern and now the coronavirus - had convinced the owners that now was the time to shutter the place for good. Of all the Basque eateries, and there are some great ones - Pyrenees Cafe and Woolgrowers to name two - the Noriega Hotel was my favorite. Family style seating, the best garlic chicken found on the planet and a priceless atmosphere that we may never see again. Will someone with deep pockets swoop in to save the place? Stay tuned.

* ... FATHER CRAIG: Can you believe it has been over a year since Monsignor Craig Harrison was suspended by the Diocese of Fresno because of allegations he sexually abused young men over the course of more than 30 years? Or is it more remarkable that the anniversary passed without so much of a whisper of recognition? What was yesterday's biggest story hardly deserves a mention today as the community has moved on. So where are we now? The Diocese seems in no rush to pass its final judgment on Harrison, who in the meantime remains in some kind of Dantesque inferno of suspended animation, a priest without portfolio who must be content to spend his days tapping out Instagram posts from his front porch. It's a far cry from when Harrison enjoyed the perks of  being one of the most beloved figures in town, but that increasingly seems only a distant memory. In fairness to everyone - Harrison, the St. Francis parishioners, the accusers, the families of the accusers and the community at large - the Diocese needs to make a call: defrock him, retire him or allow Harrison to return. It has gone on long enough. 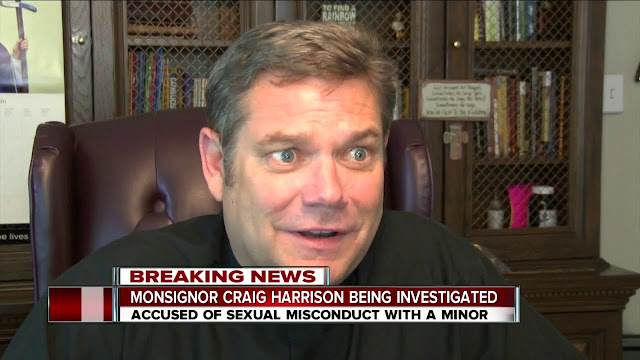 * ... JORDAN LOVE: Bakersfield has landed another player in the National Football League. Jordan Love, formerly of Liberty High School and later Utah State, was selected in the first round by the Green Bay Packers. 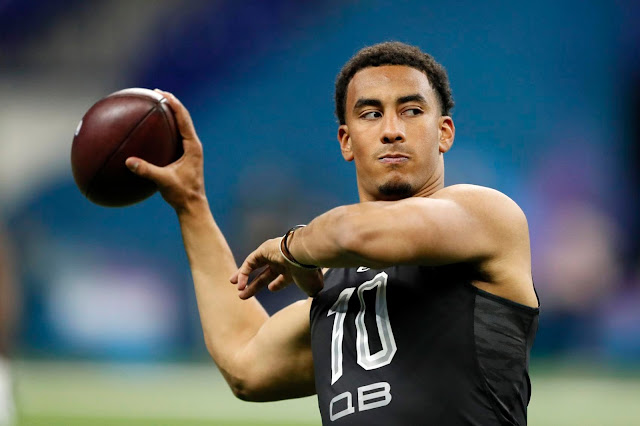 * ... HOMELESS: There are many who believe the coronavirus lockdown has simply emboldened the homeless, pointing to yet another rash of break-in and vandalism downtown. Ask any downtown property owner and they will tell you harrowing stories of lurching from one break-in to another now that the enforcement of homeless encampments has pulled back because of the pandemic. Some random shots of those who live on the streets. 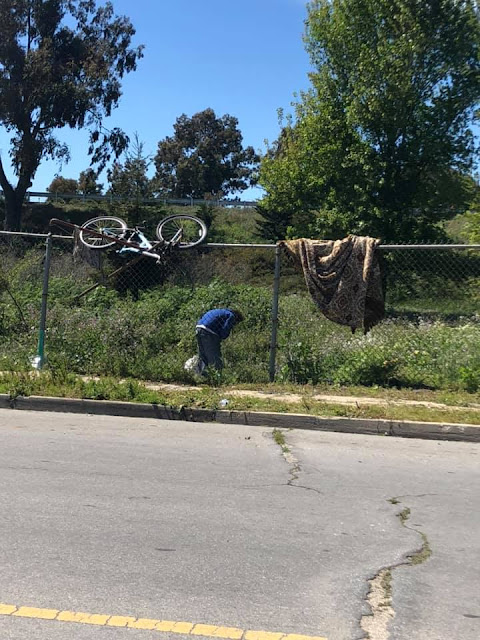 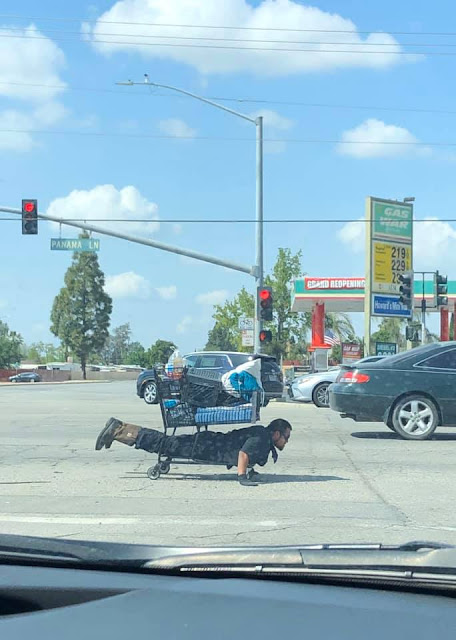 * ... MEMORIES: Of all the pictures of the old clock tower, few top this one which I spotted on the Kern County History Fans Facebook page. I could gaze at this for hours. 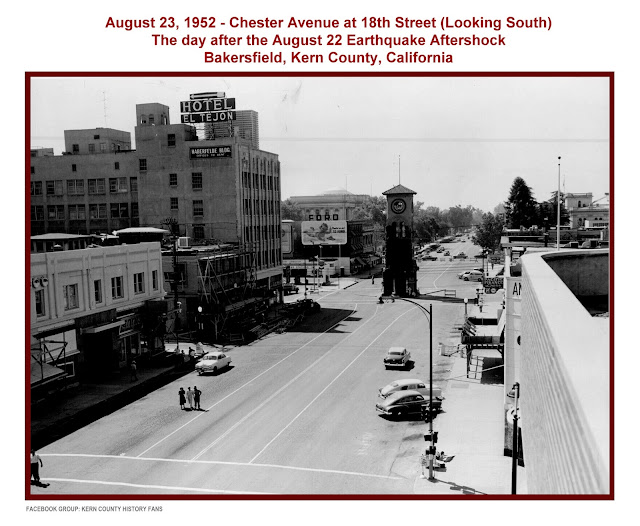 * ... SAN ANDRES FAULT: An amazing shot of a section of the San Andreas fault, from about 30,000 ft. over the Carrizo Plains. 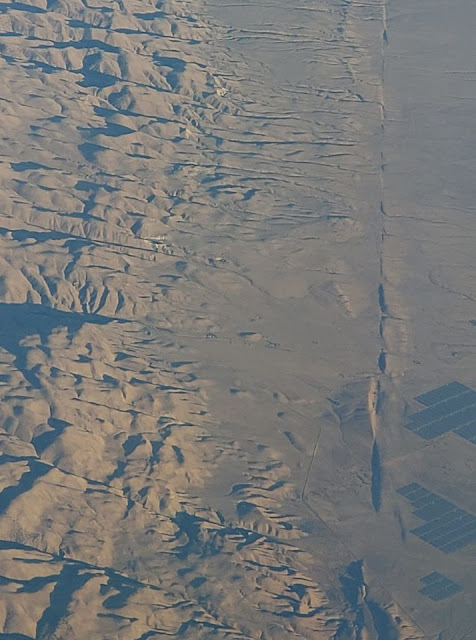