Is Centric Health's Michael Bowers lining up to replace Willie Rivera in Ward !? Dr. Ravi Patel will receive the John Brock Award and Dr. Jeanine Kraybill is promoted to become an associate professor

* ... WILLIE RIVERA: Ward 1 City Councilman is leaving his position to take a new job with Area Energy, and he is urging an open, transparent discussion about the benefits of going to a full-time council position. The idea of getting rid of the city manager and going with a full time council is not new, but so far it has failed to muster enough support on the council to demand a full hearing.

Rivera said serving on the Bakersfield council is a "bigger job" now that the city is the ninth largest in California. Rivera wants a special election to succeed him in November, but that too will take a vote by the council. Otherwise, the council will make an interim appointment until and election can be held. 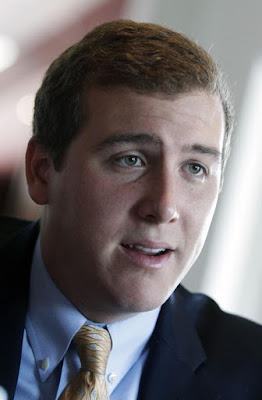 * ... BOWERS FOR COUNCIL: The most prominent person named as a replacement for Rivera is Michael Bowers, the marketing vice president for Centric Health who has important political experience working for both former state Sen. Andy Vidak and Congressman David Valadao. Bowers told me he grew up in Ward 1, is open to serving or running but would need the permission of his boss, Dr. Brij Bhambi, one of the founders of Centric Health. Bhambi, appearing on my radio show, said he was not personally political and preferred to leave questions of political activity to the others. Does that sound like Bowers has permission to serve? It does to me. 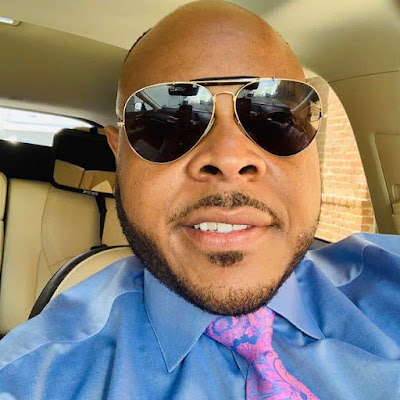 * ... SPOTTED ON TWITTER: A stylist posted this and aint it the truth? "That earthquake you felt was every hairdresser putting their head in their hands as they try to fit 500 clients into 2 hours, under a ton of regulations and rules."

* ... NEW PROFESSORS: A big congratulations to Dr. Jeanine Kraybill who has been elevated to the position of Associate Professor at CSUB. Kraybill specializes in both political science and religious studies and - personal plug here - has been a weekly guest on The Richard Beene Show since January 2017. This is a big win for CSUB, our community and of course Kraybill and her husband Jesse, who now call Bakersfield home. And, the same was true for Michael Burroughs, another CSUB faculty member who was elevated to a tenured Associate Professor position. Burroughs heads the Kegley Institute of Ethics over at the campus. 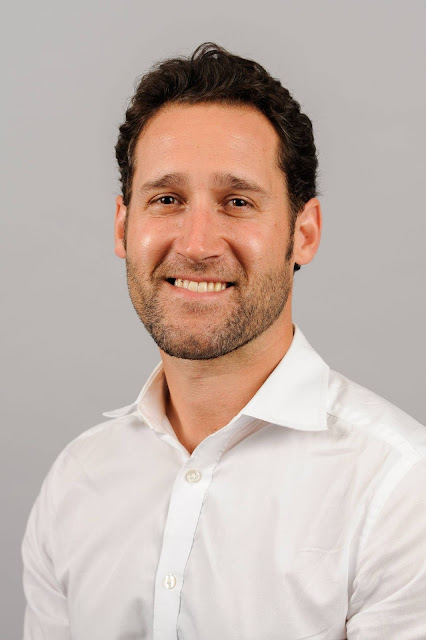 * ... RAVI PATEL: Dr. Ravi Patel, founder of the Comprehensive Blood and Cancer Center (CBCC), has been chosen to receive the John Brock Community Service Award. The award is given out every year to a community leader "who has demonstrated a lifetime of exceptional service" in Kern County. Patel moved to Bakersfield in 1985 and later helped guide the growth of CBCC into a 75,000-square-foot campus employing more than 250 people. The award will be given out in September. 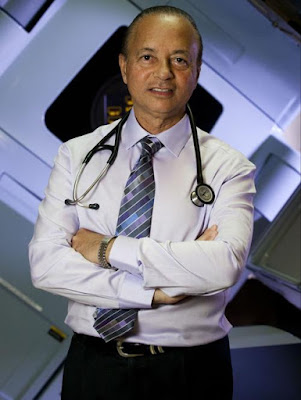 * ... PYRENNES: Check out these then and now pictures of Pyrenees Bakery, formerly located on East 21st Street. 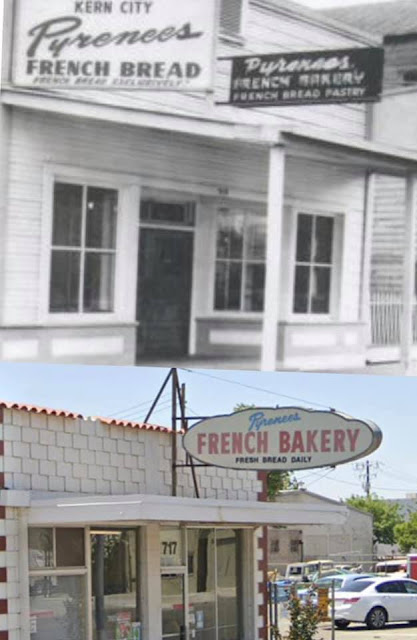 * ... MEMORIES: I spotted this picture on a local website devoted to Kern County history, a beauty from back in the day. Its caption reads: "Busy day on the Grapevine, circa 1940. Likely taken during wildflower season. Newspapers and radio programs such as the Richfield Reporter would report on the bloom, resulting in huge increases in traffic. Some rare cars pictured: A 1933-34 Willys sedan to the right, with the three people standing in front of it; and merging from the left foreground into traffic a 1939 Willys Californian, a flashy trim option only made at the Maywood, California Willys plant." 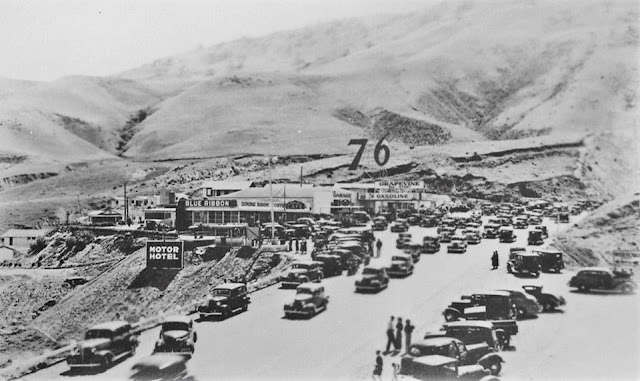 Posted by Richard Beene at 5:53 AM