* ... PROTESTS: Where were you during the weekend protests downtown against the death of George Floyd? I watched some of the coverage online and to my surprise I

received a text message around 10 p.m. Friday from my work colleague J.R. Flores saying he was with the demonstrators and they were marching into Westchester, where I live. Never one to miss the drama, I hurried down to 21st Street to catch a couple hundred people both in cars and on foot, honking horns, holding signs and chanting as Bakersfield police kept a respectful distance. Somewhere along the way, someone busted out a window at Bonnie's Best sandwich shop in 21st Street, but otherwise the protest seemed peaceful. (photos by JR Flores)

* ... ANGELO FRAZIER: One of the witnesses to both nights of protests was Pastor Angelo Frazier of Riverlakes Community Church. Frazier used his time to walk between the police and the protesters urging calm, and noted he was disheartened by the defacing of the police memorial in front of the police station. Frazier will appear on The Richard Beene Show on (KERN NewsTalk 96.1 FM) Monday at 2:30 p.m. to talk about the protests. (photos courtesy of Angelo Frazier) 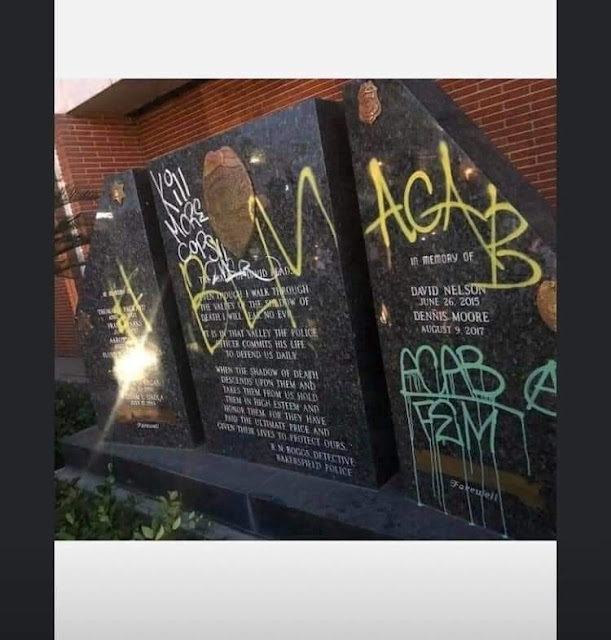 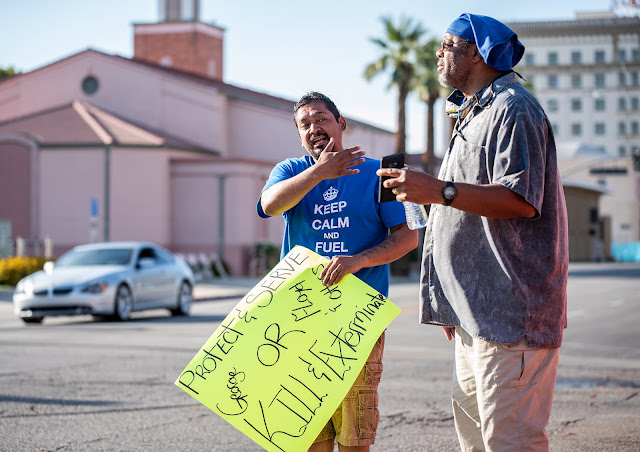 * ... SPOTTED ON TWITTER: "If you are looting in Minneapolis please grab me an air fryer."

* ... HOMECOMING: I ran into a couple of young friends on a bike ride this weekend on the road to Woody. Local boy Tyler Williams, a cycling phenom who has raced professionally across the world, was in town on personal business and hit the road for a quick 50-mile ride with Zach Griffin and a few others. Williams is married to another local product, Brea Williams, and they are expecting their first child in October. The couple live in Santa Rosa where Tyler trains with California-based cycling team and Bree is a nurse at the Santa Rosa Hospital. Also on the ride was Zane Adamo, a Bakersfield High graduate who is the son of Felix and Teresa Adamo. Felix is a world class photographer who is retired from The Bakersfield Californian and Teresa is also a journalist who is now writing children's books. Zane told me he was "walking in my father's footsteps" and is devoting his life to professional photography. (File pictures below of the Williams and Adamo) 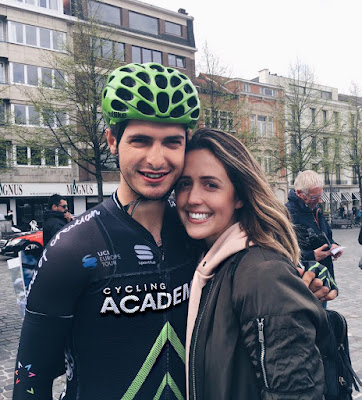 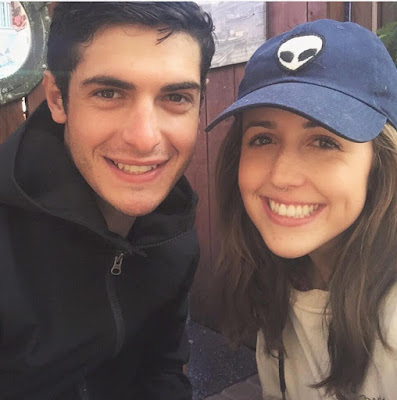 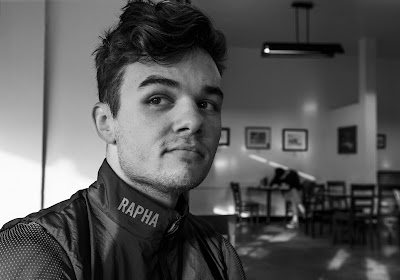 * ... CHERYL SCOTT: Congratulations to Cheryl Scott who has been appointed executive director of the Bakersfield College Foundation. Scott will direct all fundraising and community outreach and will report directly to college President Sonya Christian. Since 2005 Scott has been vice president of the Kern Economic Development Corp. 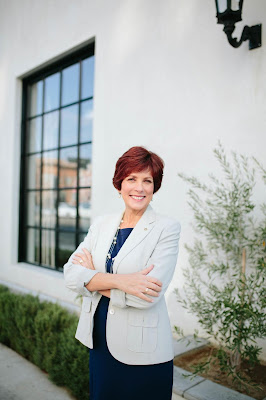 * ... CLEROU: I spotted these photos on the Historic Union Cemetery Facebook page. A caption read: "Colonel Joe Clerou served his country with honor. The youngest of eight children of Louis and Lucie Clerou. After graduating from the University of San Francisco, Joe enlisted into the Marine Corps in 1941. During World War II he was involved in battles of Guadalcanal , Tarawa, Saipan, Tinian, and Okinawa. After World War II he was called back for the Korean War. After proudly serving his country Colonel Joe Clerou married his love Shirley Clerou and had six children and went into the tire business, working at Clerou Tire. Thank you for your service Colonel Joe Clerou 1919 - 2003 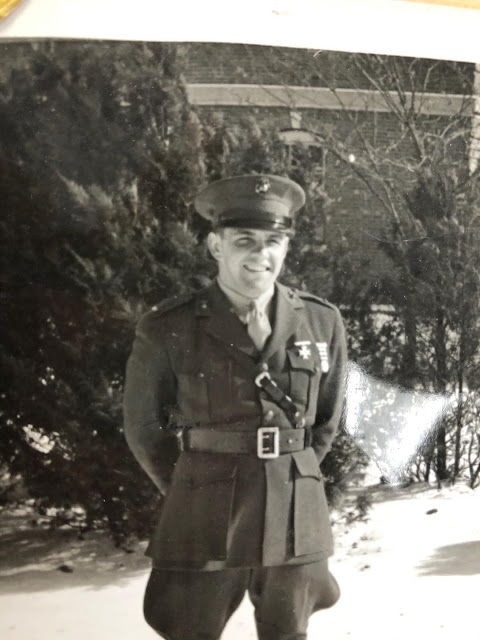 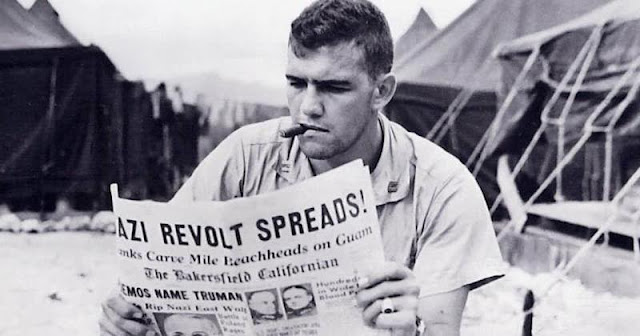 Posted by Richard Beene at 1:35 PM