* ... RESTAURANTS REOPEN: There could not have been better news for the hundreds, perhaps thousands, of people who either own or work at one of our restaurants. Just in time for Memorial Day weekend, they can now open their doors with certain restrictions. The bars won't be open but you will be able to enjoy table service. The folks over at The 1800, voted best new restaurant of the year by

readers of The Californian, summed it up nicely on Facebook when they wrote this: "Brighter days are ahead y’all! As a family owned and operated restaurant our goal is to be the safest restaurant to re-open, not the first. We love and miss you Bakersfield and will keep you updated on our plans.
#staycoolbakersfield" 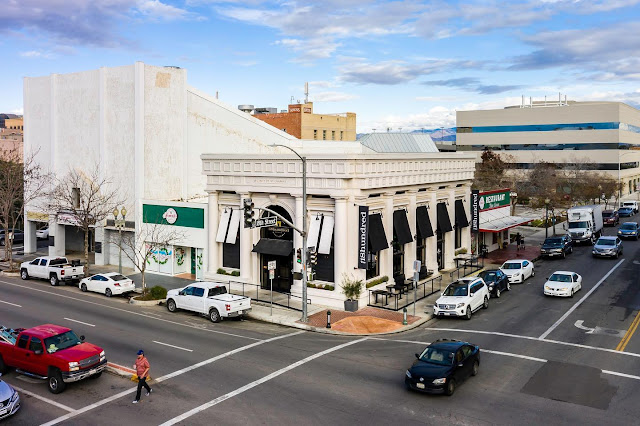 * ... MORE OPENINGS: Some restaurants were ready to open quickly, including Shawna Haddad's Two Goats and a Goose (formerly Muertos in the Wall Street Alley), and Wikis Wine Dive and Grill. Others, like Uricchio's Trattoria, were taking it slowly having just reopened to offer curbside service. Meanwhile, The Outlets of Tejon announced that hoped to be open on May 27, but that date could chance. The food court at the Outlets will remain closed temporarily. 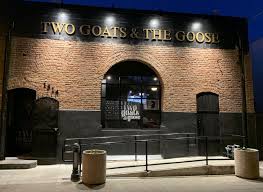 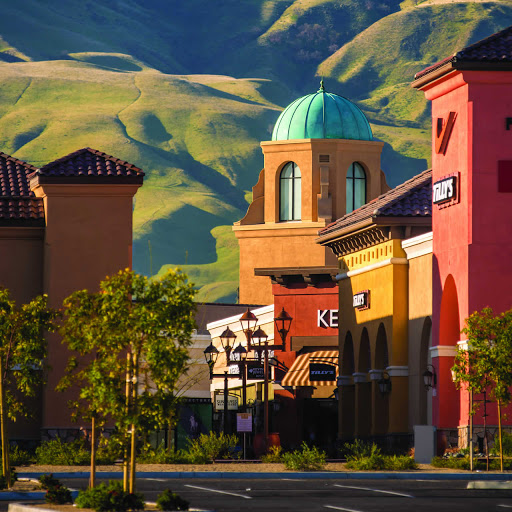 * ... BUBBLE GUM ALLEY: Now here is a true sign of the times. Apparently concerned about the health aspects of San Luis Obispo's famed "bubble gum" alley, authorities there have decided to close it. For how long, we don't know. 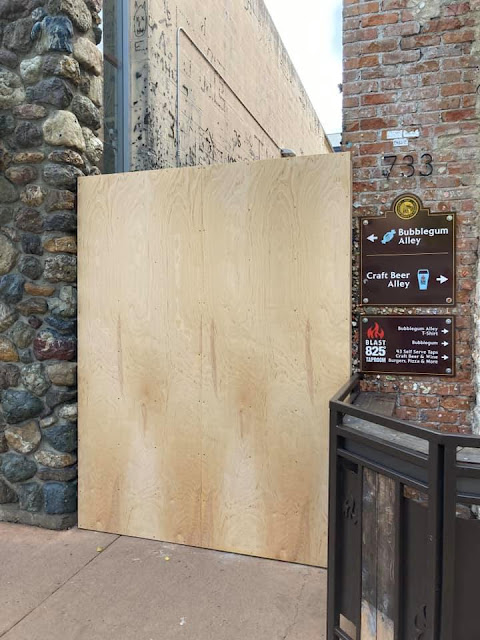 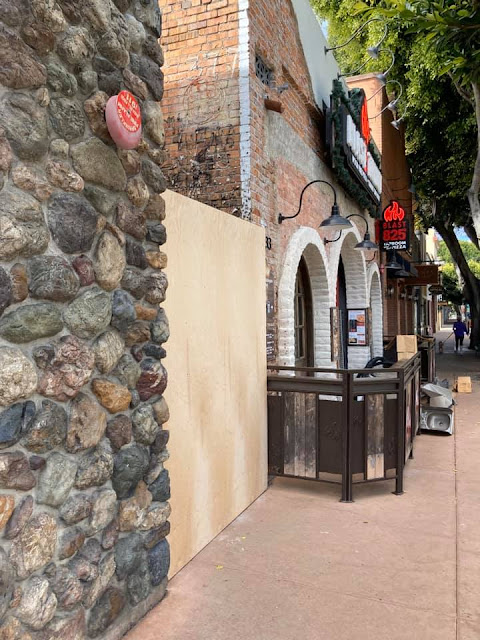 * ... ADIOS ALLISON: KERO TV meteorologist Allison Gargaro has left the station, joining Fox 35 in Orlando, Florida in a similar position. A graduate of Arizona State University, Gargara joined KERO two years ago and quickly engrained herself in the community. 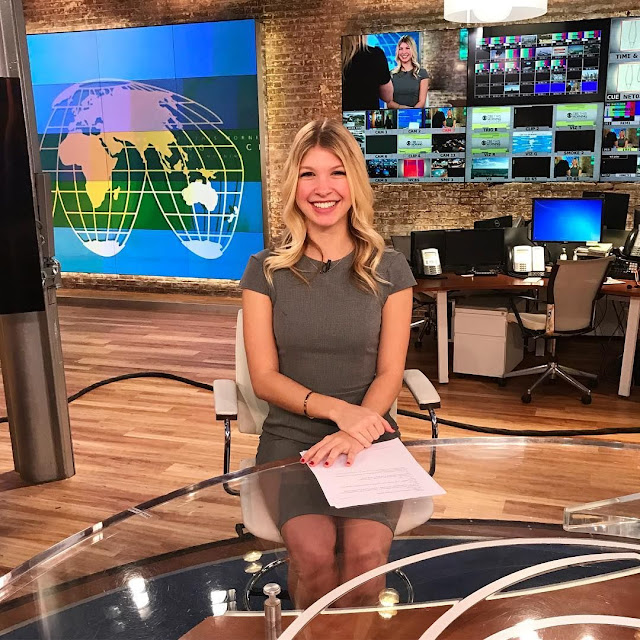 * .... REMEMBERING HARVEY: There was a nice tribute to the late Mayor Harvey Hall, posted on the marquee of The Fox Theater downtown. Has it really been two years since he passed? 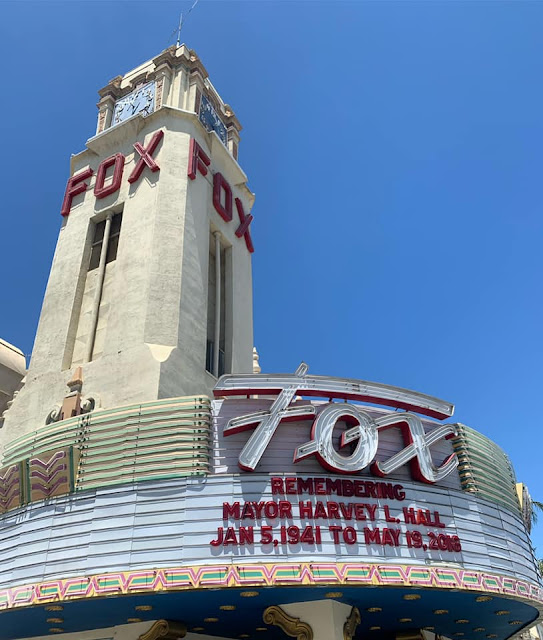 * ... MORE MARQUEE ACTION: The use of theater signage during the pandemic has exploded across the United States. Take a look at some of these random shots. 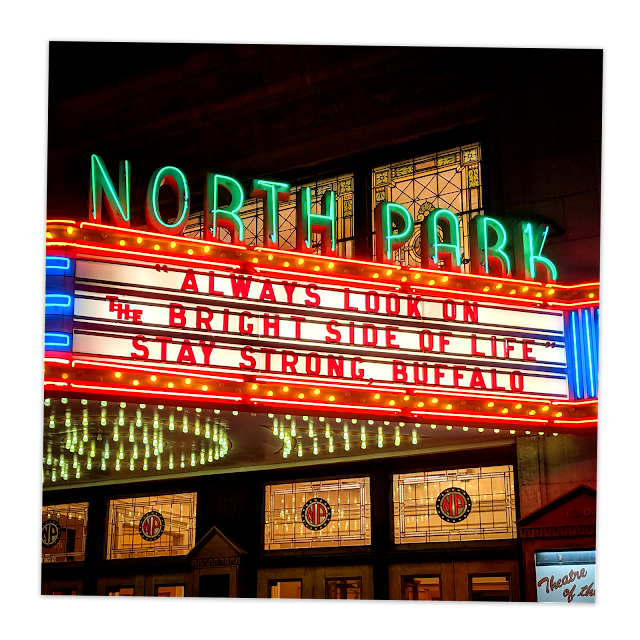 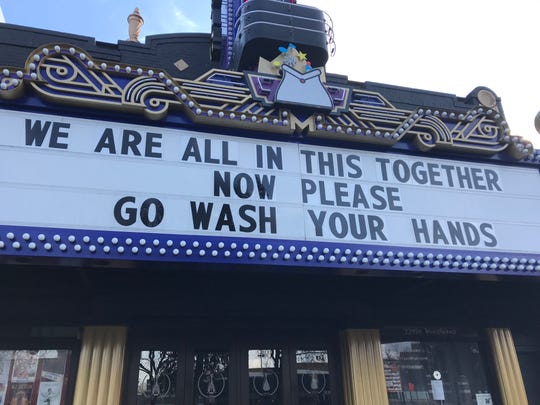 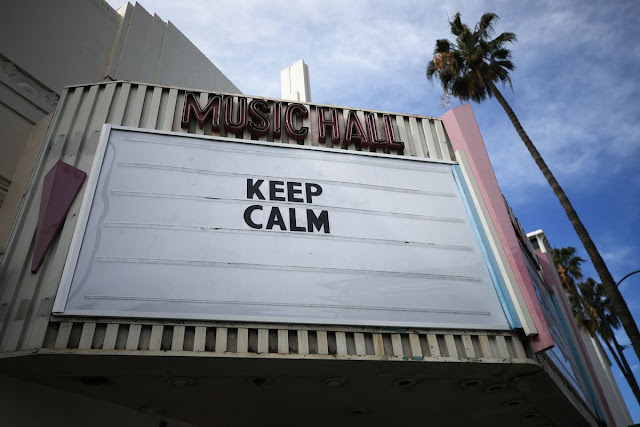 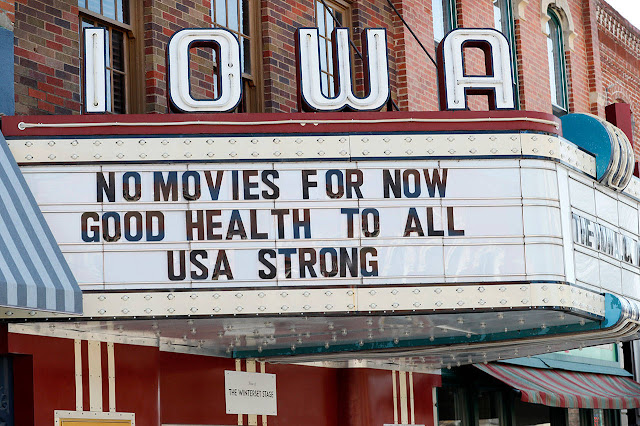 * ... MEMORIES: Who remembers Freddie's Top of the Hill on Mt. Vernon? Thanks to the Kern County of Old Facebook page for this blast from the past. 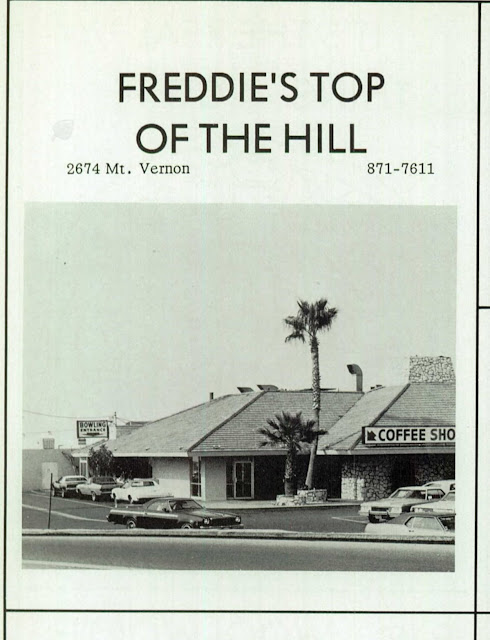 Posted by Richard Beene at 6:12 PM