Local protesters call for the complete dismantling of the Bakersfield Police Department, more illegal dumping around down and calls to destroy all images of "white Jesus"

* ... PROTEST GOALS: So what exactly is it that some of the local protesters want from our City Council in the wake of the Black Lives Matter movement? Well according to two members of the

People's Budget Bako movement, they want nothing short of the complete dismantling of the police department. That's the word from Faheemah Salahud-Din Floyd and Dalton Jones who appeared on The Richard Beene Show to explain their goals. According to Floyd, the Bakersfield Police Department is so riddled with bias and racism that it cannot be saved, and must be abolished. And what would take its place? Jones suggested "community policing" by block activists who could keep the peace. In the absence of police, our country already has a version of that in our gangs, who impose their own will and law in the absence of authority. (Facebook photo of Floyd) 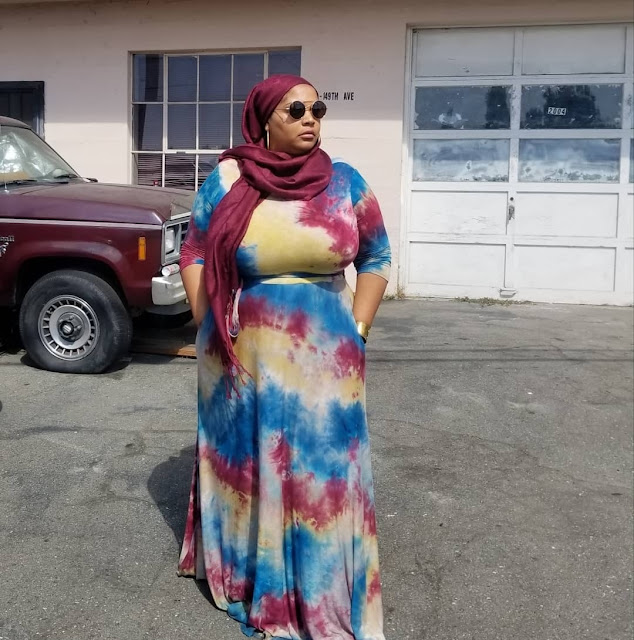 * ... ILLEGAL DUMPING: The sheer amount of illegal dumping about down is disgraceful, and virtually no part of our community is immune from someone treating our roadsides like their own personal toilet. Camino Grande off Alfred Harrell Highway and Fairfax is a favorite dumping spot, and the other day I spotted a dead pit bull by the side of the road, left unceremoniously to rot in the summer sun. 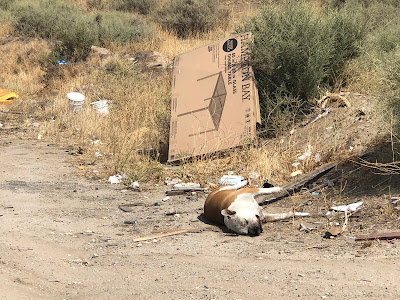 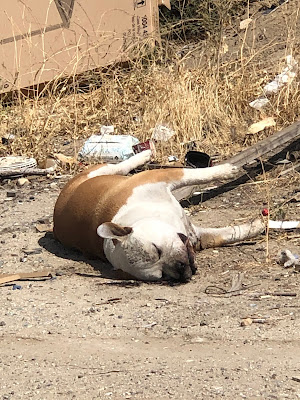 * ... GREAT CLEANSING: First came the statues of the Confederate dead, then anyone whose family owned a slave, then the Spanish missionaries and then our founding fathers. So we shouldn't be surprised when the new purity police took aim at symbols of Jesus no less to erase from society, particularly images that appear to make Jesus light skinned. A white skinned Jesus, the thinking goes, must be a product of white privilege. When Jesus goes, can Santa be far behind? 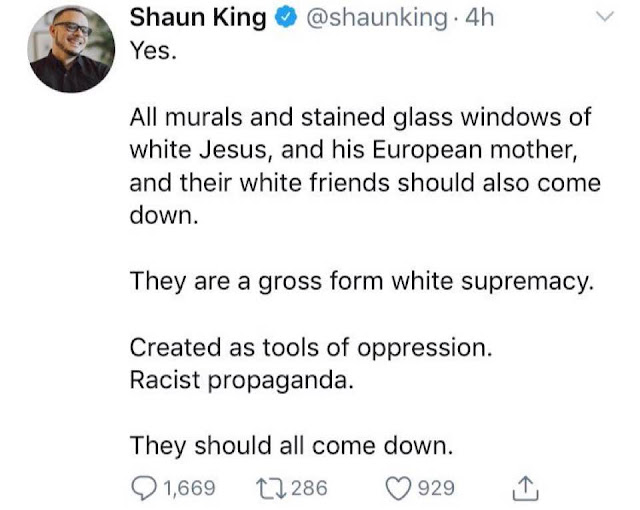 * ... BIKE FRIENDLY: There is a new list out recognizing the most bike friendly cities in the nation, and Bakersfield is no where to be found.  To be sure, Bakersfield is certainly not near the top of the list, but it should rank somewhat higher given our cross-city bike trail and the ability to get out and ride off the road. According to Places for Bikes, a non profit, the top give cities friendly to bike commuters include San Luis Obispo, Madison, WI., Santa Barbara, Washington, D.C., and Missoula, MT. 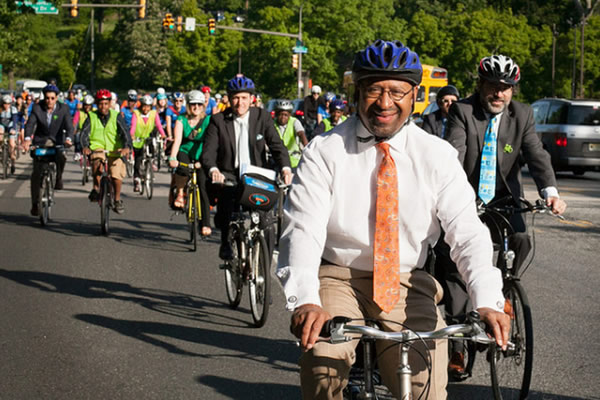 * ... RIP TORI HOFFMANN: I was saddened to learn of the death of Tori Hoffman, the 29-year-old daughter of Tom and Beth Hoffman who passed away last week. No cause of death was given and a memorial service is planned fo rValley Baptist Church (Fruitvale campus) today (Thursday) at 11 a.m. Tori was the daughter of Tom and Beth Hoffmann, founders of the successful Hoffmann Hospice operation here in Bakersfield. She graduated from Bakersfield Christian High School and later received a degree from CSUB. Keep the Hoffmann family in your thoughts. 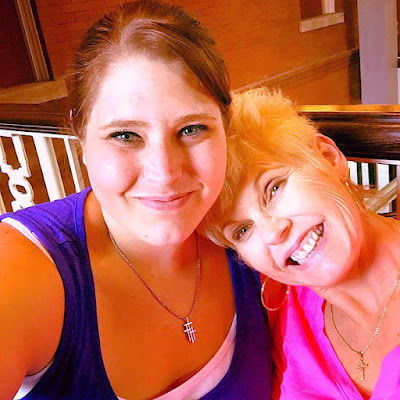 * ... COVID CLOSURES: More restaurants are being forced to close temporarily after employees test positive for Covid-19. The latests forced to shutter are Woolgrowers and Dewar's, perhaps two of the most iconic restaurants in town. Also closed was the In-N-Out location on Panama Lane. Their closing comes as Luigi's Old World Delicatessen reopens after a short closure due to an employee testing positive. 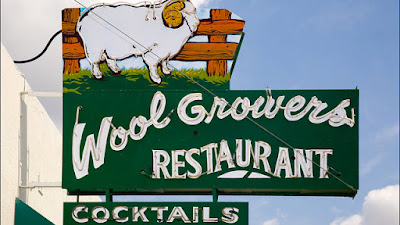 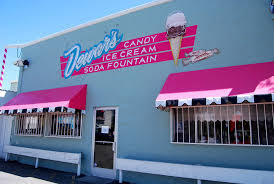 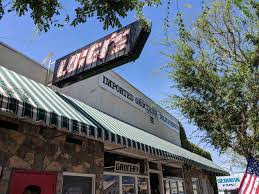 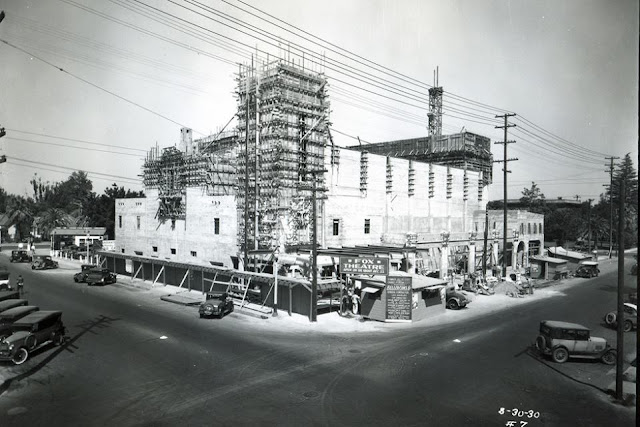 Posted by Richard Beene at 6:15 AM