Protesters destroy statues in San Francisco of Father Serra and Ulysses S. Grant, and how soon will they come for Father Garces at the traffic circle and the Big Indian at Ethyl's Corral? Plus a walk down memory lane with some old shots of Highway 99

* ... THE GREAT CLEANSING: The great cleansing of our national history, from statues to names of schools to street signs, continues across this nation. This weekend protesters turned their fury on

three statues in San Francisco, one of Father Junipero Serra, one of Francis Scott Key and a third of Union Gen. Ulysses S. Grant, who just happened to be instrumental in defeating the Confederacy and freeing the slaves.  All three were unceremoniously defaced and torn down as police looked on. And so it goes. 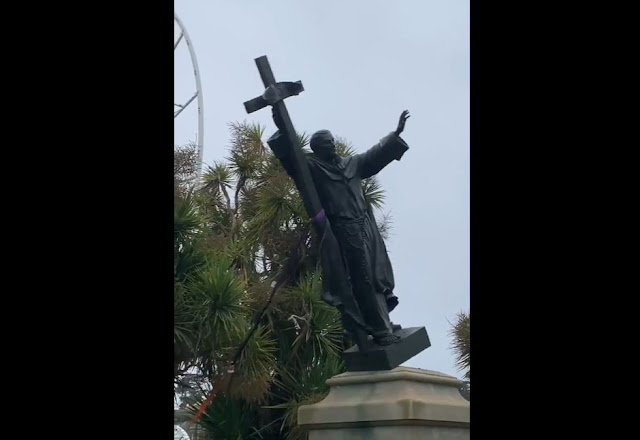 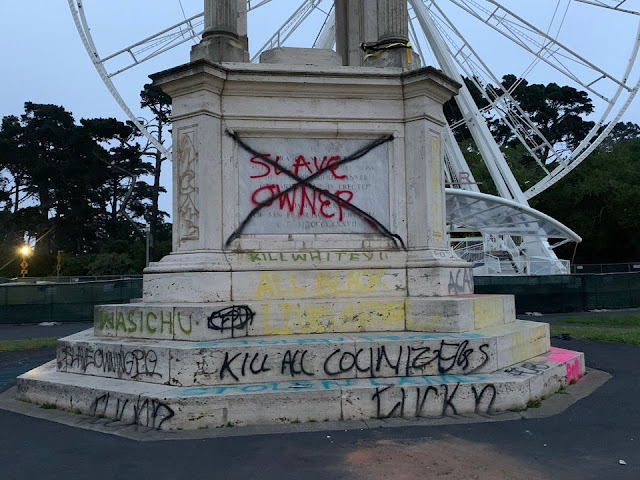 * ... MORE STATUES: The tearing down of history brought this retort on Facebook: "Last night, the mob took down down three statues in Golden Gate Park: one of St. Junipero Serra, and founder of the California missions; on off Francis Scott Key, composer of the "Star Spangled Banner"; and one of Ulysses S. Grant, whom Frederick Douglass eulogized as “a man too broad for prejudice, too humane to despise the humblest, too great to be small at any point. In him the Negro found a protector, the Indian a friend, a vanquished foe a brother, an imperiled nation a savior.” Think about that. On Juneteenth. The man probably most responsible for emancipation not named Lincoln had his statue torn down and vandalized. And the apologists for the mob are justifying it on the grounds that Grant once held a single enslaved person, who he manumitted before the Civil War, and because he had married a woman from a slaveholding family. Had enough yet?"

* ... SPOTTED ON TWITTER: "Sometimes, when I squirt the dish-washing liquid, a few soap bubbles escape and float through the air and I'm instantly five-years-old again."

* ... MORE SPOTTED ON TWITTER: "To the guy in line at the post office telling everyone about the governor's mandate to wear masks... Your mask doesn't do diddly squat on your chin with your mouth and nose exposed."

* ... LOCAL ICONS: Locally, you have to wonder when the mob is going to come after some of the icon institutions here in Bakersfield. Will the statue of Father Garces at the traffic circle suffer the same fate at Junipero Serra in San Francisco? How long will it be before they come for the statue of the Big Indian out a Ethyl's Corral? And didn't Ben Franklin own slaves, even though he denounced slavery later in life? We will also have to rename Franklin Elementary, and you might as well rename Jefferson school at the same time. So much work to do and so little time. 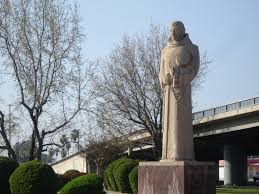 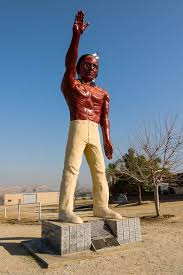 * ... MEMORIES: Check out these old pictures of California Highway 99 over the years. 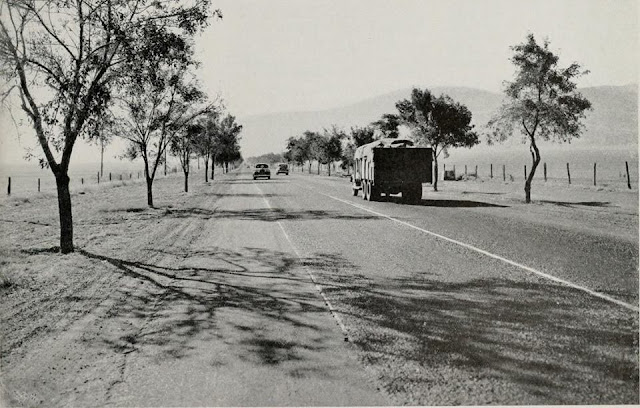 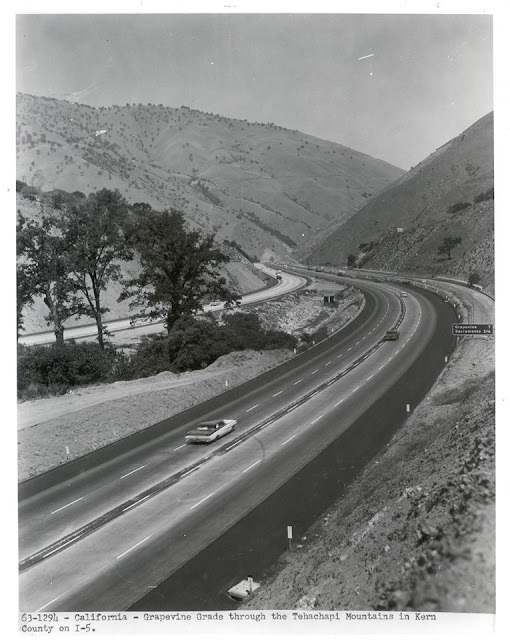