We open the airways to talk about race in America, Jacquie Sullivan decides not to seek another term on the City Council, and Uricchio's Trattoria and Pyrenees Cafe get ready to reopen for table service

* ... RACE AND KERN COUNTY:  Michael Bowers remembers being questioned by police as a young man. Keith Wolaridge is seized by utter fear when he spots he is being followed by a police

car. Leticia Perez looks at birth rates, demographics and civic engagement and reminds us that Kern County's future will look far different than its past. And Sheriff Donny Youngblood pulls no punches in condemning the officers involved in the death of George Floyd in Minneapolis. These are just a smattering of the comments made over two days when I hosted these four people for a conversation on race on The Richard Beene Show (KERN NewsTalk 96.1 FM). Check out these links to my conversations with Bowers and Wolaridge, and with Perez and Youngblood. 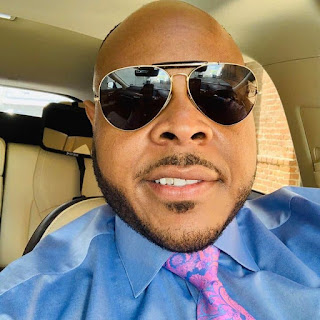 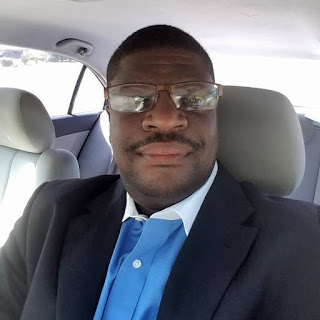 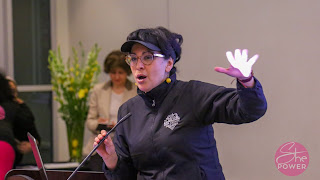 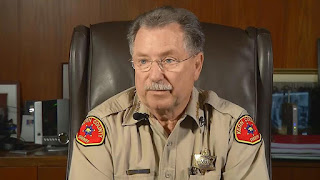 * ... JACQUIE SULLIVAN: Jacquie Sullivan will not be seeking reelection, ending a long 25 career on the Bakersfield City Council. She becomes the second council person to say they won't seek a new term, joining Ward 1's Willie Rivera who made a similar announcement last week. It's been a while since two open seats appeared on the ballot, and it could dramatically alter the coalitions on the council. Meanwhile, fellow Councilman Bruce Freeman said he would seek another term. 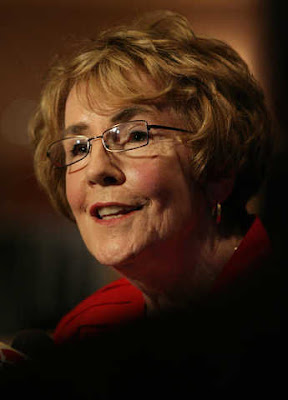 * ... STEVE TEGLIA: Breaking news here from Lois Henry, chief executive officer of SJVWATER.ORG, a non profit devoting to covering California Water issues: Steve Teglia, a long time Assistant City Manager of the City of Bakersfield, has formally taken over the reins of the Kern Delta Water District. He was appointed to the position to replace retiring Mark Mulkay on May 16 and officially took over on Monday, June 1. “This is a great move for Kern Delta and we expect Mr. Teglia to lead this district into the future,” Mulkay wrote in an email Tuesday. “I hope that the water community will accept Mr. Teglia and treat him with the patience and professionalism in which I have been for the past 27 years.” Mulkay will continue working for Kern Delta as its Water Resources Manager, according to the email. 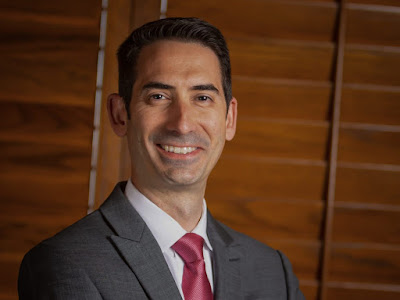 * ... PYRENEES: The iconic Pyrenees Cafe in old town Kern will be reopening this weekend, and you can bet its legions of fans will make it a "standing room only" event. Pyrenees owners Rod and Julie Crawford said they spent the past month doing improvements and making sure the restaurant meets health and safety guidelines. 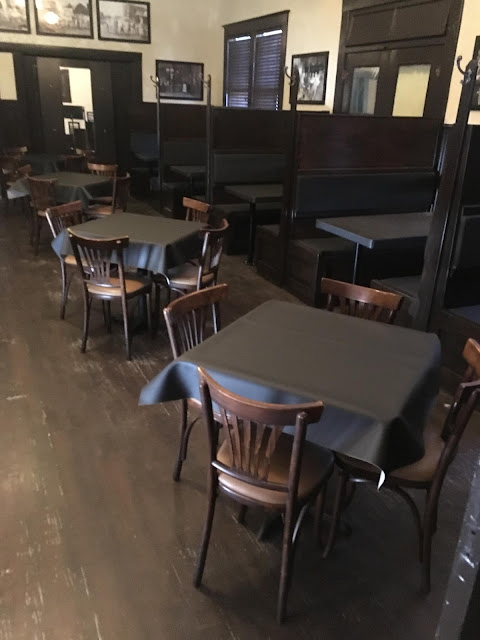 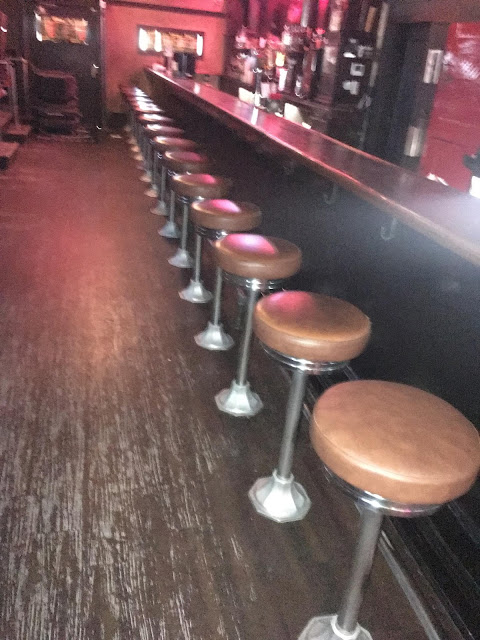 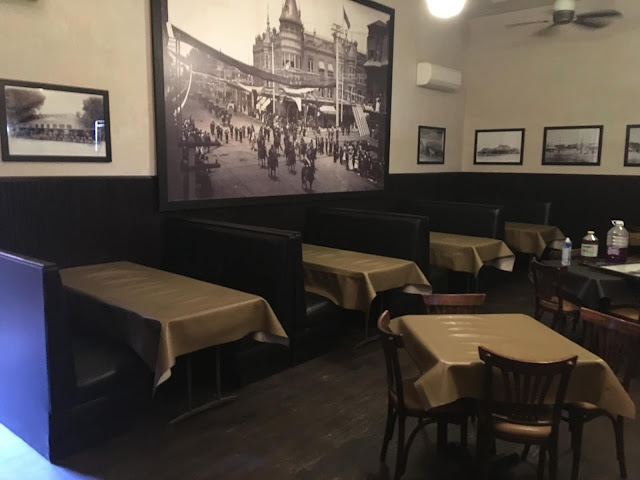 * ... URICCHIO'S TRATTORIA: Meanwhile, Uricchio's Trattoria will return to in-house dining next Tuesday, according to owner Claire Porter. Claire told me the dining room will hold a "soft opening" this weekend  to see how it goes in dining rooms with fewer tables and no seats at the bar. The new hours will have Uricchio's closed Sunday and Monday.

* ... PROTESTS IN PICTURES: With my compliments to all the folks around town who captured these images, a sampling of the protests around town this past weekend. 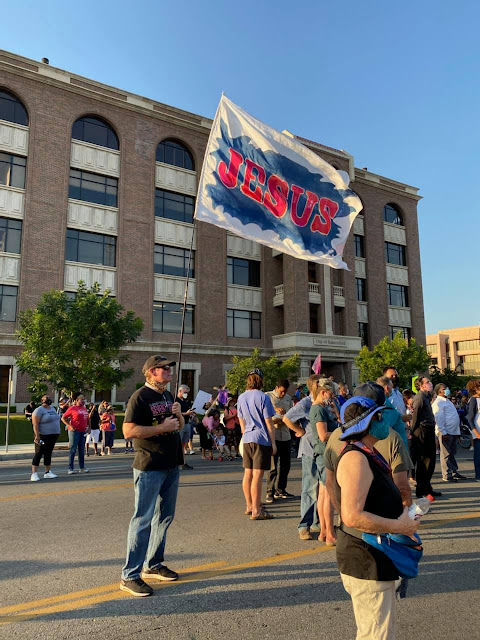 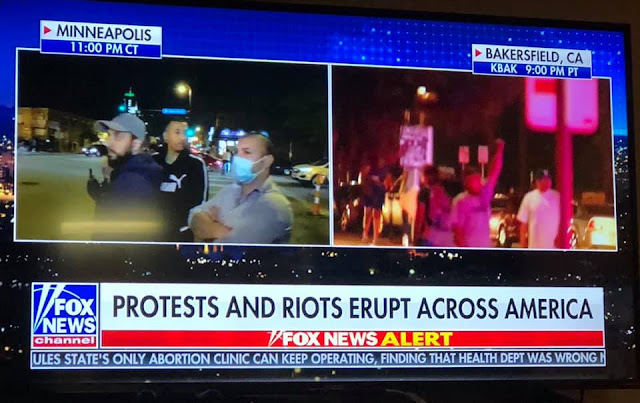 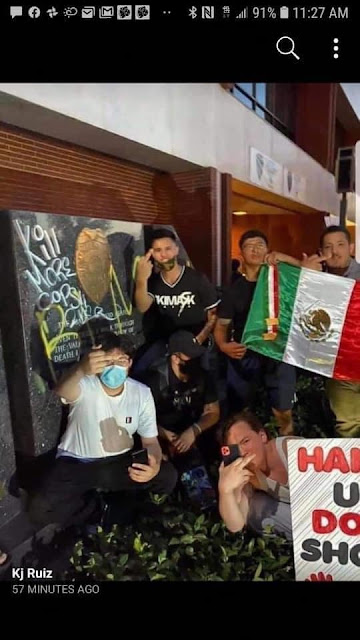 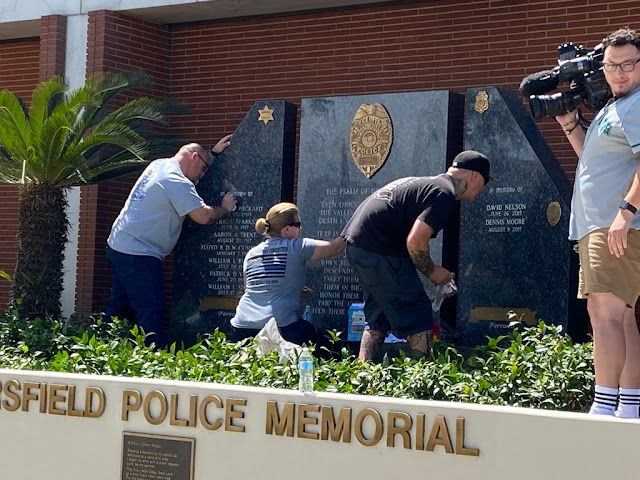 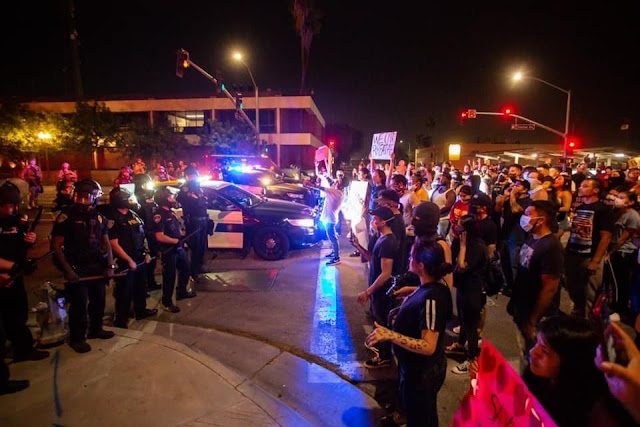 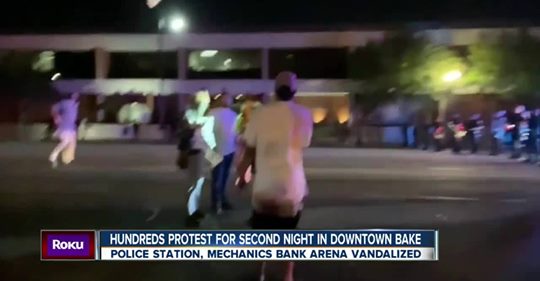 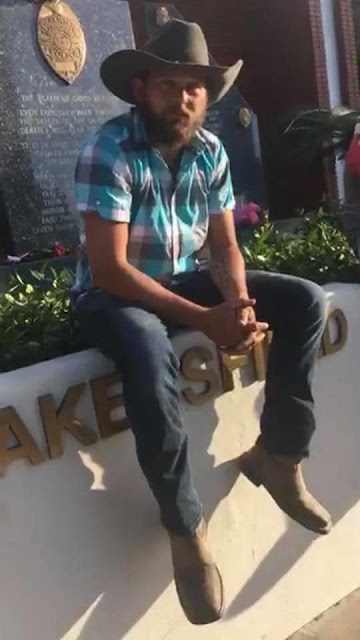 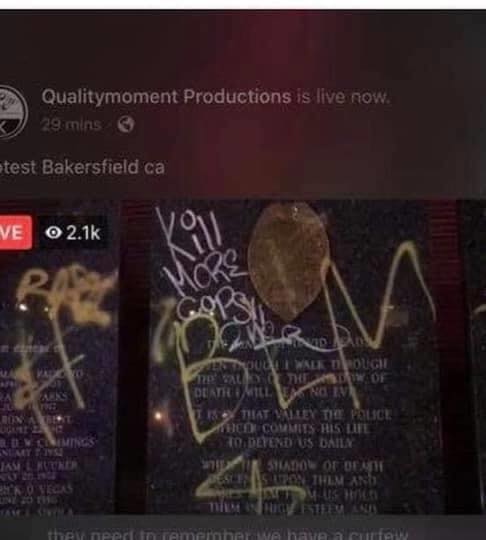 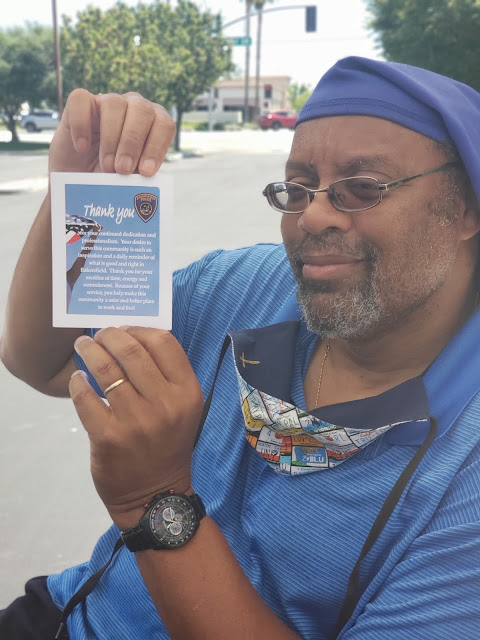 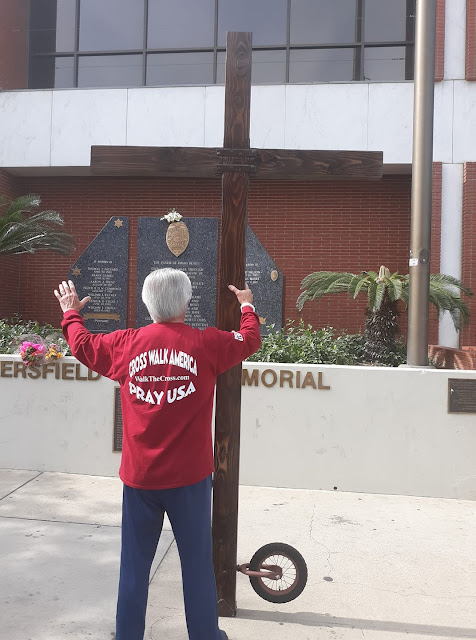 * ... MEMORIES: Pictures of wrecks on the old Grapevine connecting Bakersfield with Los Angeles in the years before Interstate 5 was built. 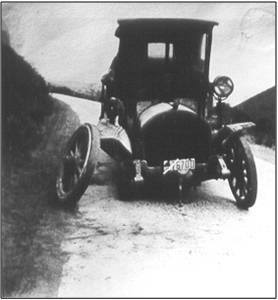 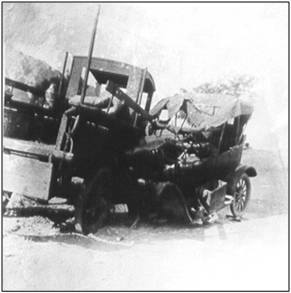 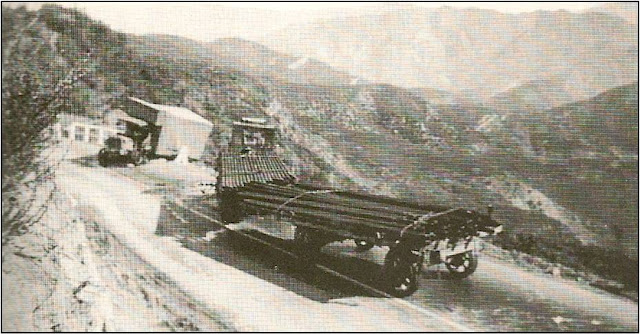 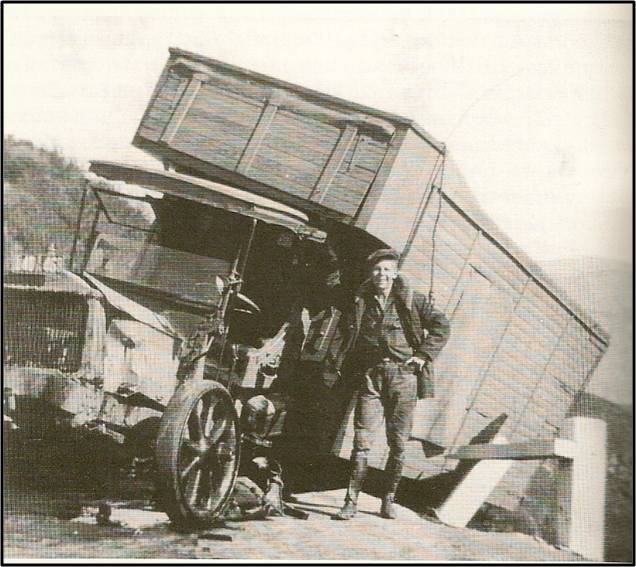 Posted by Richard Beene at 5:27 PM