The coronavirus comes roaring back and we brace for another disrupted fall, we lose an icon in Herb Walker, and Rep. Kevin McCarthy notes the passing of the great John Lewis

* ... COVID: A few things seem increasingly true as we head into the late summer and fall in the season of Covid: kids won't be returning to classes anytime soon, forget about fall college football,

there will be no live music shows and even the Kern County Fair is in jeopardy of being canceled. In April we had a cautious sense that we had this thing under control, and yet now hospitals across the country have reached capacity. More than two dozen states have halted or rolled back their reopening plans, and some cities have been hit so hard (Los Angeles, for one) that they be facing another total lock down. And to make matters worse: the Centers for Disease Control and Prevention say at least 40 percent of people who get the virus could show no symptoms, meaning thousands of Americans could be unknowingly still infecting others. 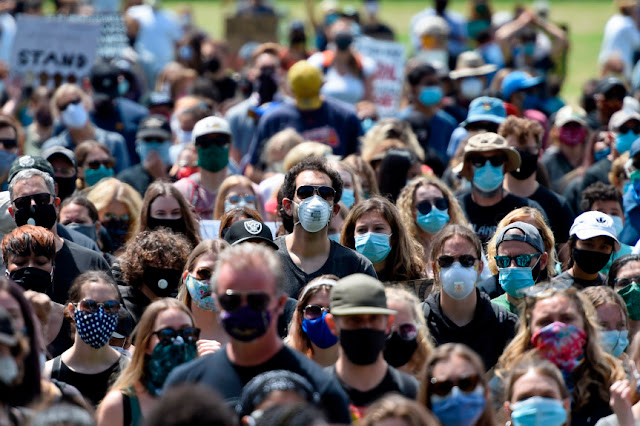 * ... RIP HERB WALKER: Our community lost a local icon when Herb Walker passed away over the weekend. Walker was the tall, dapper founder of H. Walker's men's clothing, which has been clothing men in Kern County since 1971. His daughter Tracy, who now runs the store, said her father was recently diagnosed with lung cancer and he later contracted pneumonia. To make matters worse, toward the end he contracted Covid-19 and in the end it was just too much. Walker and his close friends were known for their love of golf, high spirited jokes and afternoon cocktails, and they would lighten a room by their presence. For years you could find Herb in the store, always looking sharp in his pressed golf shirts and casual leather loafers, the picture of the perfect host, greeting everyone with a warm smile and joyful twinkle that became his personal trademark. 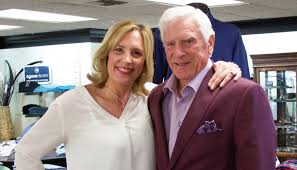 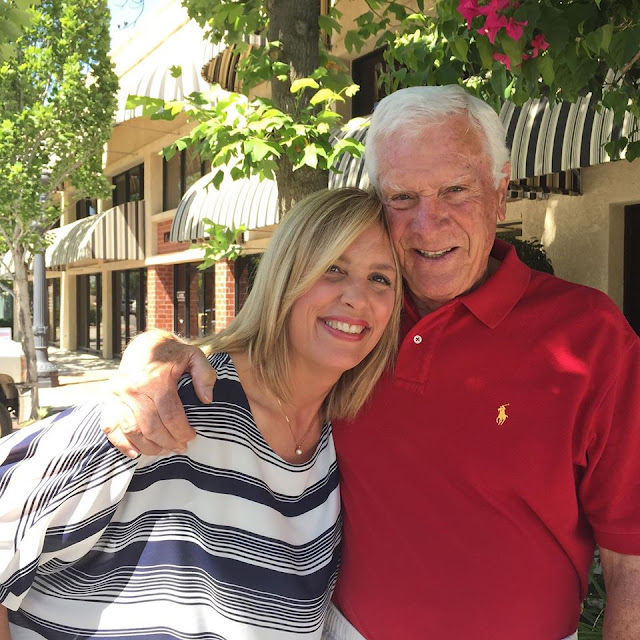 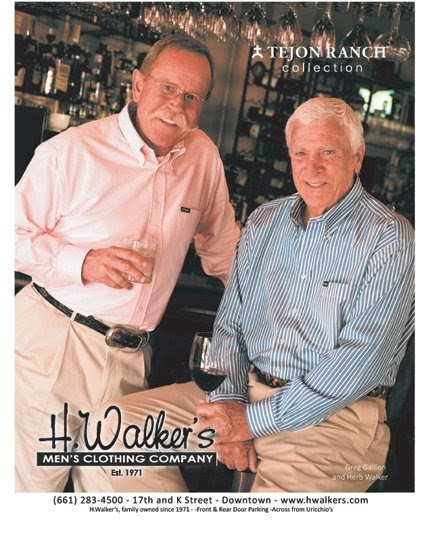 * ... JOHN LEWIS: House Minority Leader Kevin McCarthy joined the national outcry mourning the death of Georgia congressman and civil rights leader John Lewis, telling Twitter that Lewis "was an extraordinary man—a patriot in the truest sense. And he was my friend. One of the greatest honors of my life was to join him for multiple trips to Selma to march across the bridge. His life and legacy as a civil rights icon will endure for as long as America does." 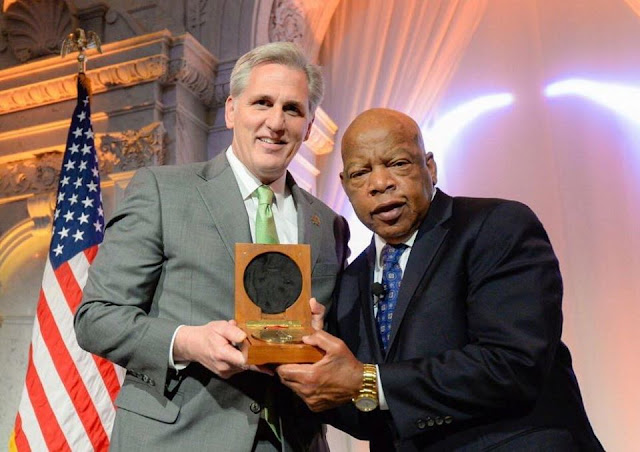 * ... DROWNING: There has been yet another drowning in the Kern River, this time in the relatively calm waters off Hart Park. Kern County Sheriff's officials say the latest victim was a 14-year-old girl who fell in the Kern River and did not survived. A helicopter located the girl after she was reported missing. She was located in the water but died at a local hospital.

* ... MEMORIES: I spotted this old picture of a traveling salesman on the Kern County of Old Facebook page with this caption: "This is my grandpa, Ira J Springer. He was a sewing machine salesman in the 20s, 30s and 40s. He would load his car with machines and sell them in the desert as far as Bishop. Notice the Padre Hotel in the background. If you inherited a treadle machine that was bought locally, chances are my grandpa was the dealer." 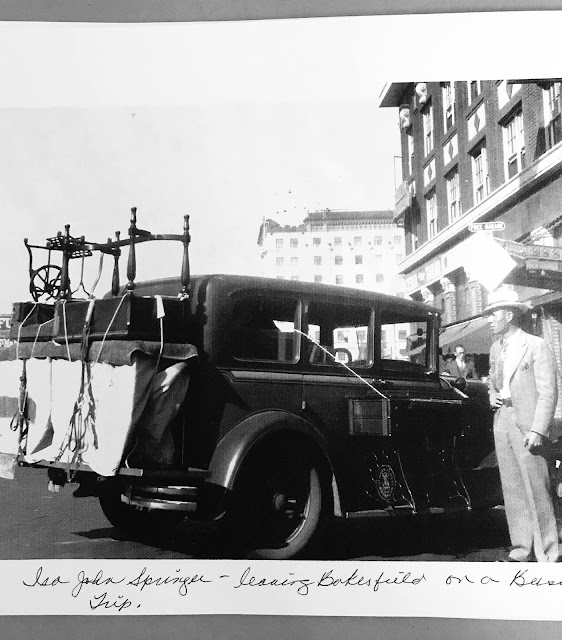